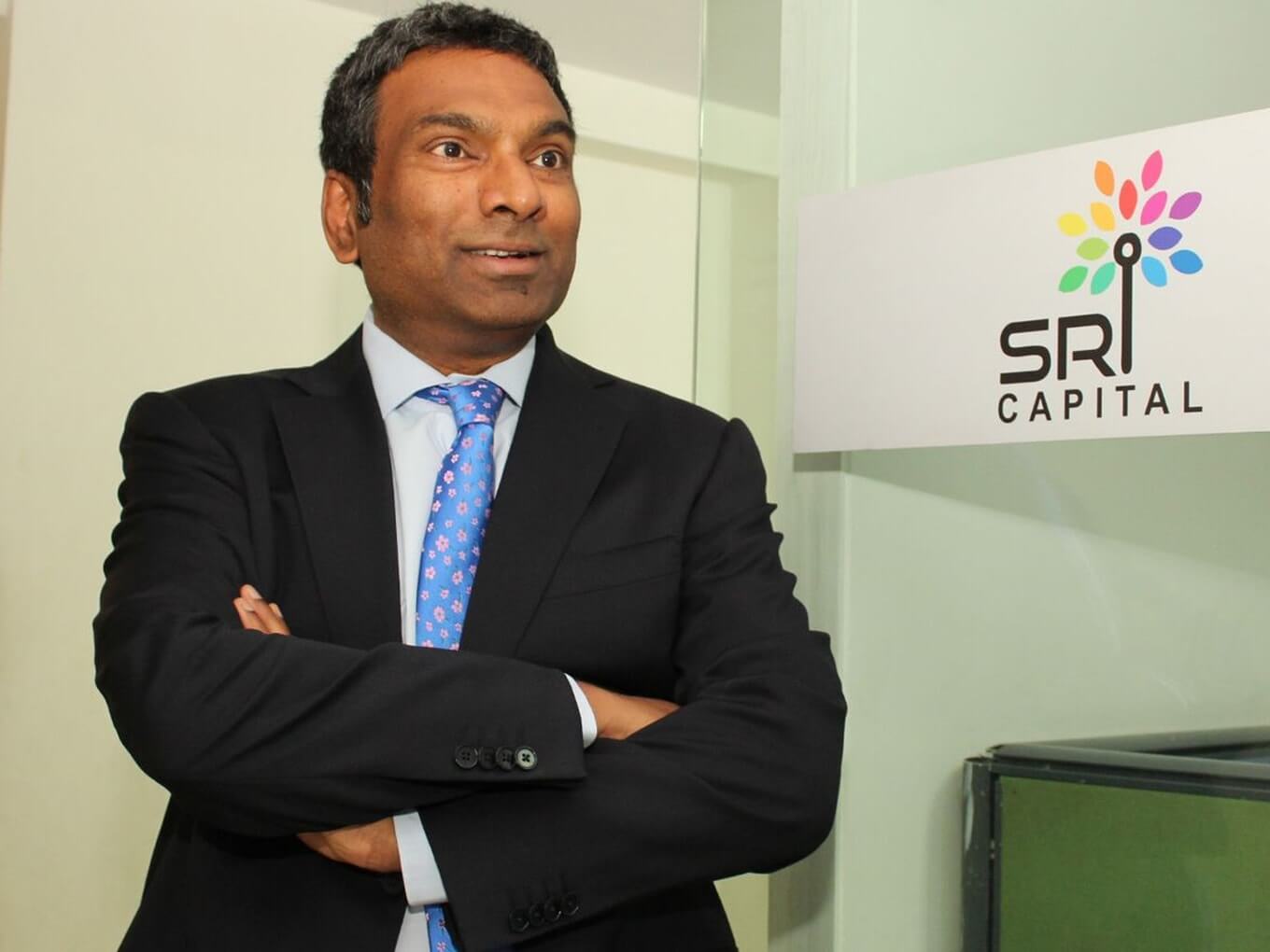 Sashi Reddi, a managing partner at venture capital firm SRI Capital, has launched a $100 Mn technology focused early-stage venture fund. SRI Capital Fund-I, a Delaware-registered investment vehicle, will look to invest in enterprise software ventures in the US and India, with a particular focus on startups working in the emerging areas of deep tech.

The development was confirmed by SRI Capital to Inc42.

Anchored by a $20 M commitment from the family office of Sashi Reddi, the fund is raising capital primarily from investors in the US and Europe.

“There is a funding gap for Indian start-ups targeting US enterprise customers. Indian VCs have struggled to support these US-focused startups whereas US VCs typically do not understand India based tech teams. This is the gap that SRI Capital will fill,” said Sashi Reddi, managing partner of SRI Capital.

Besides Reddi, partners in the fund include Doc Parghi, who is based in Philadelphia, as well as two more advisory partners, yet to be announced, based in India. The fund has already completed its first close at $40 Mn and expects to have its full corpus by the end of the first quarter of 2019.

The fund will look to invest at a pre-Series A stage with ticket size ranging between $1-3 Mn, and going up to $5 Mn in select ventures.  It expects to make six-eight investments per year.

Sashi Reddi And SRI Capital: The Journey So Far

Sashi Reddi is an entrepreneur-turned-investor and currently has around 30 investments, primarily in enterprise software and deep tech. He counts Indian startups such as YuppTV, FabHotels, HealthifyMe, and Shubh Loans among the notable investments in his portfolio.

Previously, Reddi founded AppLabs, the world’s largest independent software testing company with over 2,500 QA professionals in India, the US, and the UK. AppLabs was funded by Sequoia Capital India. CSC acquired AppLabs in September 2011.

It must be noted that Series A investors in AppLabs received a 10X return on their investment in six years.

Reddi said in a previous interaction with Inc42, “When I sold my last company, AppLabs, I was around 46 so I thought I would start another company — after all, that is the one thing I know how to do. I started investing small amounts as an angel investor in the beginning. That is when I got to meet dozens of superb entrepreneurs with brilliant ideas, unlimited energy, and big dreams.”

Reddi later realised that rather than competing with these startups, he should use his money, global network, and startup experience to support these founders to realise their vision. “That is when I formed SRI Capital, funded it with my own capital, and started investing on a full-time basis,” he added.

A serial entrepreneur, Reddi had formed three other companies prior to AppLabs.  These were EZPower Systems (a web content management pioneer acquired by DocuCorp, and eventually a part of Oracle), iCoop (a group purchasing dotcom), and FXLabs (a leading Indian game developer acquired by Foundation 9 Entertainment).

Many New Funds Being Launched

After the 2016 funding winter, the startup ecosystem moved towards market correction, leaving less room for early-stage startups to raise funds. Shockingly, this continued till the first half of 2018 as well.

According to Inc42 DataLabs’ funding report H1 2018, in the first half of the current year, startup funding deals witnessed a 17% drop while the funding amount dropped by 47% as compared to H2 2017.

“The fall in the number of deals in the seed and bridge stages seems worrisome, even though the total funding in these stages was higher than in H2 2017. This essentially means that fewer startups are being able to crack seed-stage funding deals. Investors have clearly been discerning in 2018 so far,” the report said.

It must be noted, however, that although the number of deals in the seed stage decreased, investors have increased their ticket size in early-stage startups. Investor groups are sensing the available opportunity and, in the past month, we have seen the launch of many new funds with a big corpus.