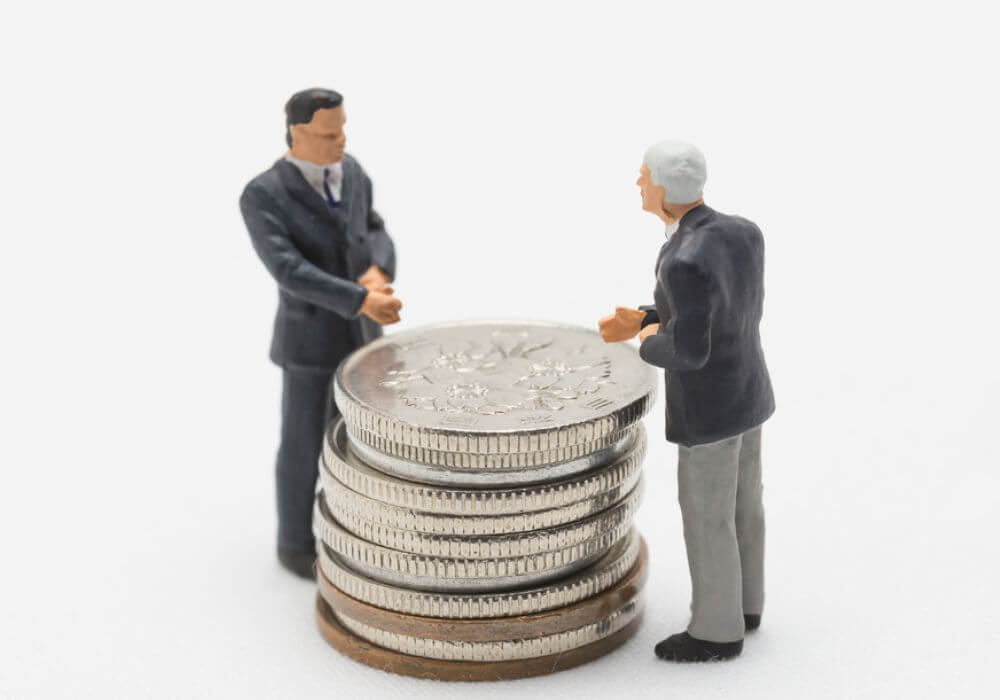 EIS Funds are required to raise and invest the amount in one year, which means they have to raise an amount every year and deploy it in the same period. This is thus called an evergreen fund.

This cross-border fund will support UK-based startups looking to enter the Indian market. Nina Amin, head of Asian Markets and partner, KPMG UK, will be the chair of the Investment Committee.

The fund is structured as an open-ended enterprise investment scheme fund and aims to raise up to £5 Mn, or about $6.6 Mn (INR 45 Cr), per year.

It will be investing in six to eight startups in the pre-Series A stage, building products and services relevant to the Indian market. Startups that are B2B or B2G will be evaluated for investment under this fund.

The first close for the fund is expected at $2.3 Mn (INR 15.5 Cr) by July end and the investment deployment will start from September this year.

Ascension Ventures was established in 2001 by Ascension Health with a commitment of $125 million to invest in expansion- to late-stage healthcare companies.

Unicorn India announced the launch of its second fund, a venture debt fund with a corpus of $92.3 Mn (INR 600 Cr) in November 2017. Since then, Unicorn India has already invested in six startups such as Inntot Technologies, OPEN, GrabOnRent, SnartCoin, GenRobotic, and SectorQube.

With PM Narendra Modi’s increased cross-border visits and launch of international startup hubs, the investment scenario has seen a shift in the Indian landscape.

Earlier this year reports also surfaced that Mumbai-based VC fund IvyCap Ventures is in talks to set up a $100 Mn (INR 640 Cr) cross-border fund between India and Israel. It will focus on startups that are based in Israel but are working on India specific solutions in areas such as water, healthcare, agriculture, and cybersecurity.

Another is Tech Rocketship Awards. Organised by the Department for International Trade (DIT), TECH Rocketship is an India-focussed startup campaign that assists promising new startups to scale up their businesses. Its main aim is to foster technology, innovation and collaboration between startups, universities, and industry leaders both in India and the UK.

The Grand Finale of the 4th India-UK TECH Rocketship Awards was held in February 2018 at the India-UK Createch Summit in Mumbai, where a total of seven startups were awarded.