Structured As A Category I AIF, The Technology Fund Will Have A Ticket Size Of Up To $450-500K 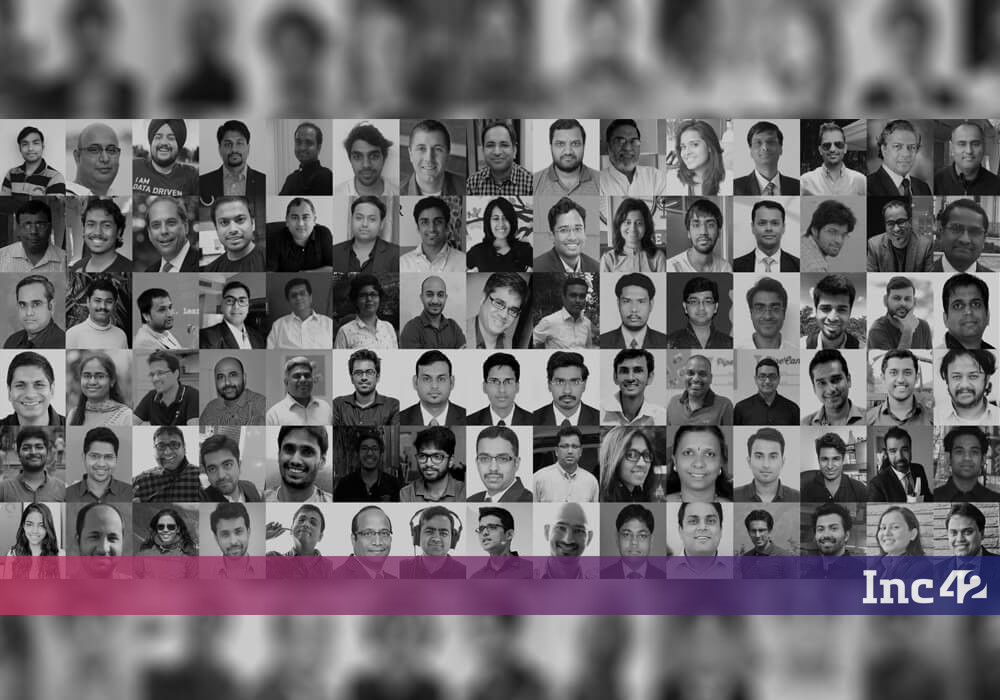 Marking the weakening Series A funding for Indian tech startups, Axilor Ventures has announced the launch of a $29.7 Mn (200 Cr) Seed Fund — Axilor Technology Fund — to bridge the gap.

Structured as a Category I alternative investment fund (AIF), the technology fund will make investments of up to $450-500K or even more in pre-seed or seed funding stage startups. The sectoral preference will largely remain the same — as that of Axilor Accelerator — enterprise, deeptech, AI, consumer tech, fintech, and healthtech. Some sub-sectors such as content creation and industrial IoT will also be on the cards.

Commenting on the development, Kris Gopalakrishnan, chairman, Axilor Ventures, “While we have already created a huge VC funding network, for the last couple of years, Series A pipeline has been witnessing a choke, the aim of setting up this Axilor Technology fund is to become a pipeline for the VC community, allowing the startups to help facilitate and improve upon the parameters, VCs look for, in Series A funding.”

“Axilor was set up with a vision to help early-stage startups improve the odds of success. The launch of Axilor Technology Fund is an important addition to the platform. This will help add value beyond the capital,” Kris further added.

The Axilor Technology fund will be equally disbursed in pre-seed funding as well as seed funding and aims to invest in five-seven startups a year in the seed funding stage. It has already invested in two startups since April this year, and is in the process of investing in one more.

While Axilor aims to invest directly in startups for seed funding, it will route pre-seed funding investments through its ongoing acceleration programmes. Apart from extending initial funding to shortlisted startups, Axilor will also invest in these startups at the end of the programme, as part of Axilor Technology Fund

Ganapathy Venugopal (VG), cofounder and CEO of Axilor Ventures, said, “As most founders would vouch, in early stages, capital is not the only requirement — not even the primary one. Hence, a seed fund should be able to add value beyond capital. At Axilor, we have built the network that offers access to customers, investors and an active founder community.”

Axilor has so far made over 38 investments in the past three years. Besides having collaborated with IIT Madras, Axilor has also set up an Axilor Marketing Network programme to help provide go-to-market assistance, access to funding through its funding network of over 40 VCs, and access to its community of more than 225 founders.

Over the past year, around 37 Seed funds have been set up in India, yet, the series A funding in Indian startup ecosystem has been rather meek. The launch of the Axilor Technology Fund marks another addition to help strengthen the pipeline. However, unlike China, the dearth of Indian investors in Series C onwards remains, which is another big challenge for the Indian startup ecosystem.