Ganesh Ventures To Bet Big On India With $250 Mn Fund

Ganesh Ventures To Bet Big On India With $250 Mn Fund 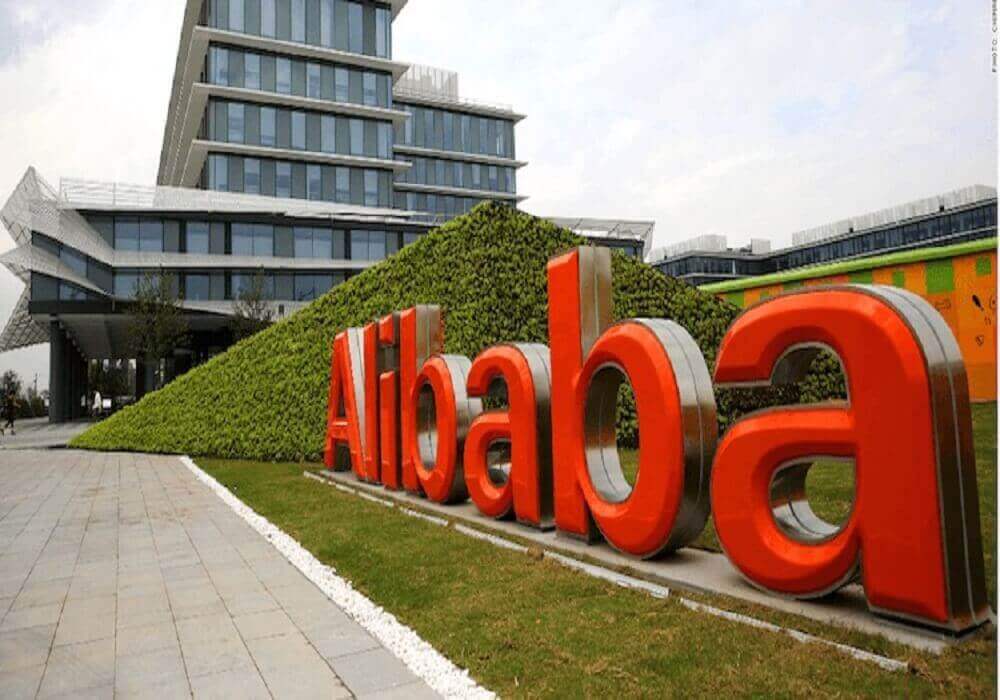 Chinese venture capital firm Ganesh Ventures is all set to make an aggressive entry into India with its recent announcement to invest $250 Mn in startups in the country.

Set up by Jessica Wong (former founding partner, Cyber Carrier, a Hong Kong-based VC), the fund aims to invest this amount in Indian startups across sectors like TMT, consumer products, fintech, and healthtech over the next three to five years.

Ganesh Ventures has done the first close of the fund at $30 Mn, with investors from Europe, Hong Kong, Taiwan, and Mainland China backing it.

The VC firm has signed on Landmark Capital and Jack Ma’s ambitious eWTP Ecosystem Fund, led by Yongfu Yu. The eWTP (Electronic World Trade Platform) Ecosystem Fund is a brainchild of Jack Ma in a bid to boost cross-border ecommerce. Ganesh Ventures will be eWTP’s strategic investment partner in India, a key market in its comprehensive international plan.

Ganesh Ventures seeks to build a strong network of Indian entrepreneurs and Chinese investors and entrepreneurs.

“What makes Ganesh Ventures unique, is its partnership approach — not only will the fund invest its own capital in Indian startups, but open the gateway to other investors for larger follow-on capital raises. The total investment corpus of Ganesh Ventures’ partners is estimated to be in excess of a billion dollars,” said the VC firm in a media statement.

Ganesh Ventures plans to set up offices in Gurugram, Bengaluru, Hong Kong and Beijing and intends to finalise about six deals this year.

Jessica Wong, managing partner of Ganesh Ventures, said, “We want to engage not just at the early stage but also at the growth stage. We’ve been testing the waters in India for some time and have gained a valuable understanding of the market. The success we have achieved so far with our partners and portfolio strengthens our confidence to engage with more stakeholders and enhance our portfolio.”

It has received commitments from institutional investors in Europe and Southeast Asia as well for its entire corpus.

eWTP, an anchor investor in Ganesh Ventures, was launched in May as a $600 Mn cross-border fund to drive strategic investments to help companies accelerate their international expansions and to support technology innovations.

Backed by Alibaba Group and its subsidiary Ant Financial, the company is helmed by Yu Yongfu, former chairman of Alibaba’s Digital Entertainment Group.

Alibaba, along with its payments affiliate Ant Financial, owns a 40% stake in Paytm’s parent company One97 Communications. Bengaluru-based BigBasket raised $300 Mn Series E funding in a round led by Chinese conglomerate Alibaba in February this year.

Future Retail said Alibaba has pumped in close to $2 Bn into half a dozen Indian companies in the last three years. It has invested $200 Mn in food delivery app Zomato, $33.8 Mn in logistics startups XpressBees, and $150 Mn in ecommerce firm Snapdeal, among others. The Chinese behemoth is also in talks to acquire a stake in content aggregator DailyHunt.

The Alibaba Group already has several investments in India and is increasing its presence here. The Indian startup ecosystem is now ready to witness the next bets of the group with Ganesh Ventures.