The Fund Has A Green-Shoe Option Of $15.7 Mn And Will Look To Invest In Early Stage Startups 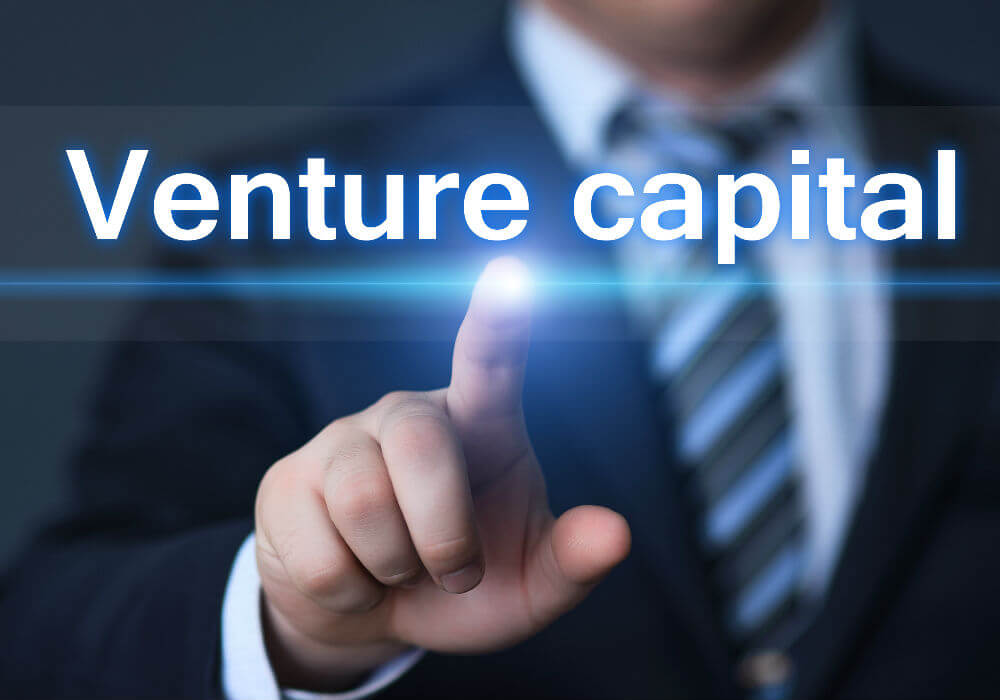 The long-awaited Category-I fund of Artha India Ventures has got the final nod from SEBI. As Inc42 reported earlier, Anirudh Damani’s Artha Venture Fund-I is an institutional fund which is expected to raise $31.5 Mn (INR 200 Cr).

The fund has a green-shoe option of $15.7 Mn (INR 100 Cr). It will be a close-ended fund for a period of seven years with the option to extend by up to two years.

The fund is being sponsored by Artha India Ventures and Singularity Ventures. Singularity, led by Yash Kela, is sponsored by the family office of Madhusudhan Kela, who managed more than $35 Bn capital in the Indian public equities in his previous role as the Chief Investment Strategist at Reliance Capital.

The Artha Venture Fund-I aims to make small-ticket size investments in around 40-45 startups. The funds will be disbursed across three stages with ticket sizes ranging between $157K (INR 1 Cr) and $1.1 Mn (INR 7 Cr). It will give total commitment to each company over three rounds varying from $1.5 Mn (INR 10 Cr) to $1.89 Mn (INR 12 Cr).

As Anirudh shared with Inc42 in an earlier interaction, with Artha Venture Fund, he is looking for startups with innovative and disruptive business models that have a high growth potential and a team that has the ability and experience to execute their plans. “We have daily meetings at our office with startups who apply to us. On a daily basis, we receive 25-30 applications.”

As he revealed further, there are three basic checks done at the initial meetings which include identifying if the founders have a clear understanding of their market; whether they are catering to the needs of large masses and if the team has the experience to solve the problems they are targeting.

Also, the portfolio companies get access to Artha Group’s widespread network. Be it marketing, leadership, training, finance or fund management, a large group of venture investors, founders and professors is available for the startups to take assistance from, for solving their issues.

Since its launch in 2013, Artha India Ventures has made 50+ portfolio investments and has participated in over 100 funding rounds.

Being a sector agnostic fund, Artha India Ventures has made investments in multiple sectors including ecommerce, consumer Internet, hyperlocal, tech and more. Also, the company has participated in follow-on funding rounds for many of these startups.

Artha India Ventures has already received exceptionally high returns from its investment in OYO and a few more exits are in pipeline for the year 2018. Also, there are companies like Tala, NowFloats, Exotel, Confirmtkt, which have done well and Anirudh aims to further hold the equity in long term.

As observed by Inc42 DataLabs in its funding report 2017, over $202 Mn was invested across 515 deals in Seed funding in 2017. However, at the same time,  the Seed funding deals which constituted 64.1% of the total deals in 2016 fell down to 58.03% in 2017. The 2016 funding winter not only made investors cautious but also led to the launch of less number of startups. Idea stage funding also took a downturn.

But with the advent of the year 2018, a significant stability is being observed in the Indian startup ecosystem. Artha Venture Fund is certainly expected to raise hopes of the aspiring entrepreneurs and with a portfolio full of successful startups, the startup selection under the fund will be something to watch for.