The new fund will be larger than its previous three funds, which have consistently been $350 Mn

SAIF has closed about six investments this year across sectors like consumer brands, software, education technology and financial technology 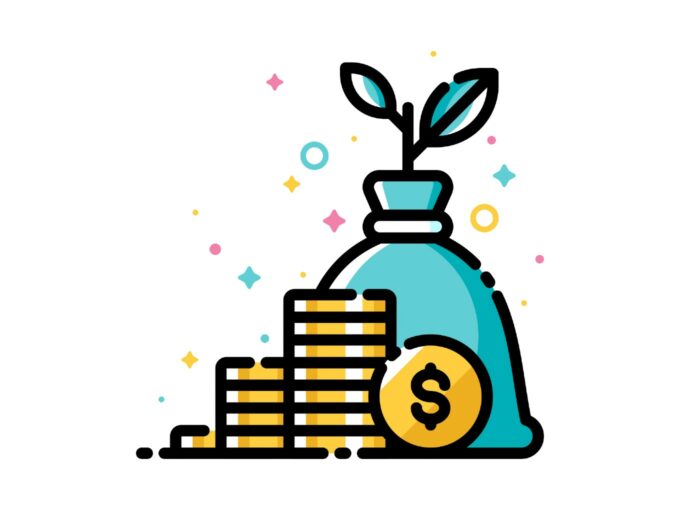 SAIF Partners, an early backer of unicorns like Paytm and Swiggy plans to raise $400 Mn for its new India-dedicated fund. These plans come a little over two years after it closed a previous fund and will take its assets under management to over $1 Bn.  The new fund will be larger than its previous three funds, which have consistently been $350 Mn.

Some of the other companies in SAIF’s portfolio include home services company UrbanClap, education tech startup Unacademy, baby care products retailer FirstCry and entertainment ticketing startup BookMyShow. The latest development comes as venture capital investments have started bouncing back, after dropping earlier this year due to pandemic.

SAIF’s move to raise $400 Mn was reported by TOI, which accessed a filing with US securities market regulator US Securities and Exchange Commission (SEC).

“For SAIF Partners, fund-raising typically does not take long given their track record. They will look to close the fund by end of the year,” said one of the sources briefed on the matter to TOI.

While early-stage venture bets are its main focus, SAIF also invests about 20% of the corpus in public market transactions, where it holds a stake in companies for a long period. The firm has a portfolio of over 60 companies, with offices in Gurgaon and Bengaluru.

SAIF Partners has been investing in India since 2001. It specialises in private equity and venture capital across Asia. Its focus area includes IT, ITes, industrials, financial services, Internet, consumer product, and mobile. 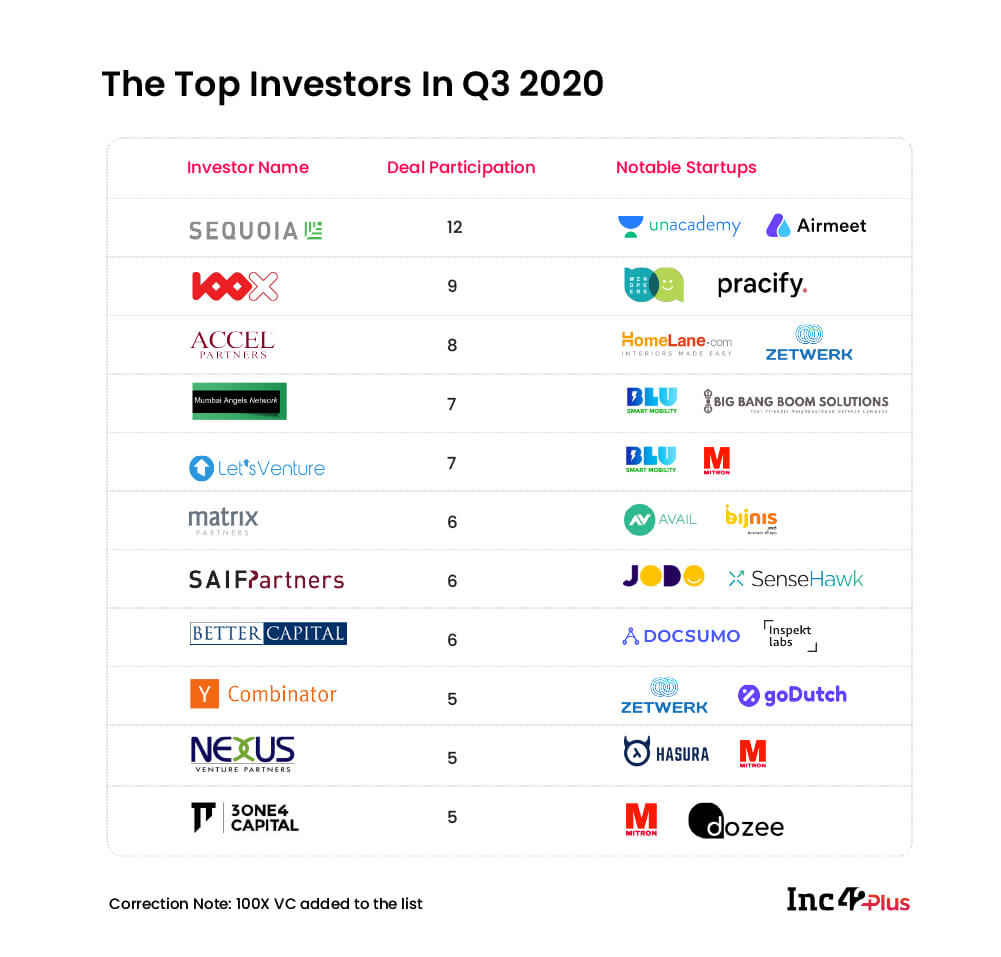