The company has initiated special coding classes in India 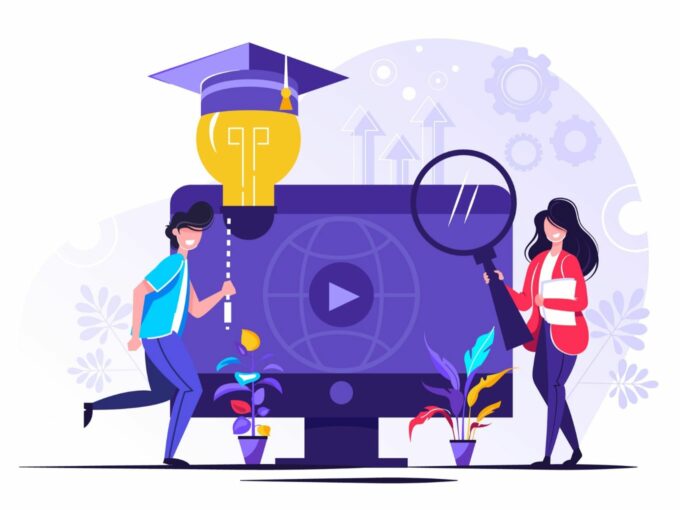 The investment coincides with Camp K12’s efforts to expand its teacher and operator networks across the globe. Founded by Sandeep Bhagi and Anshul Bhagi, Camp K12 is a digital platform that connects students with teachers for interactive, gamified and live-learning courses. Both founders have extensive experience working at tech giants. Anshul Bhagi is an MIT and Harvard Business School graduate, has previously worked with McKinsey, Google and Microsoft, while Sandeep Bhagi was responsible for bringing Apple to the Indian market and is a former Apple India country manager.

The company specialises in providing science, technology, engineering, arts and mathematics (STEAM) courses to students from kindergarten to class 12. In the long run, Camp K12 aims to build a product that is much more global in nature, rather than limiting itself to a specific market. So far, Camp K12 has trained over 50K students and has also partnered with over 100 schools.

Camp K12 has chosen to launch in the Indian market with coding for kids as the first vertical, a press statement from Matrix Partners said.

Between 2014 and 2019, a total of $1.8 Bn was raised by edtech startups across 303 deals as per data recorded by DataLabs by Inc42 and presented in its report — The Future Of India’s $2 Bn Edtech Opportunity Report 2020”. With a continuous learning target audience of nearly 600 Mn across the age groups of 10-44 years (2011 Census), India offers a massive opportunity for edtech startups. The Indian market has witnessed the launch of 4,450 edtech startups (1,150+ being shut down), with more coming up every day.

As indicated by multiple high-profile funding rounds for the likes of BYJU’s, Vedantu, embibe, Toppr, Testbook, Unacademy and others in the past 3-4 years, investors are more bullish on the edtech market than ever before.

Beyond this, the current lockdown climate has necessitated online learning for many students who cannot afford to take a break in their preparation. Recently, edtech startup Lido Learning raised $3 Mn in Series B funding from pocket Internet founder Alex Samwer-backed Picus Capital and Paytm president Madhur Deora. Prior to this, Lido Learning had raised $3 Mn in its Series A round led by upGrad chairman, Ronnie Screwvala, Medlife CEO Ananth Narayanan, MD JK Tyres Vikrampati Singhania, CEO of Shaadi.com Anupam Mittal and MD of Patni Wealth Advisors Arihant Patni, among others.