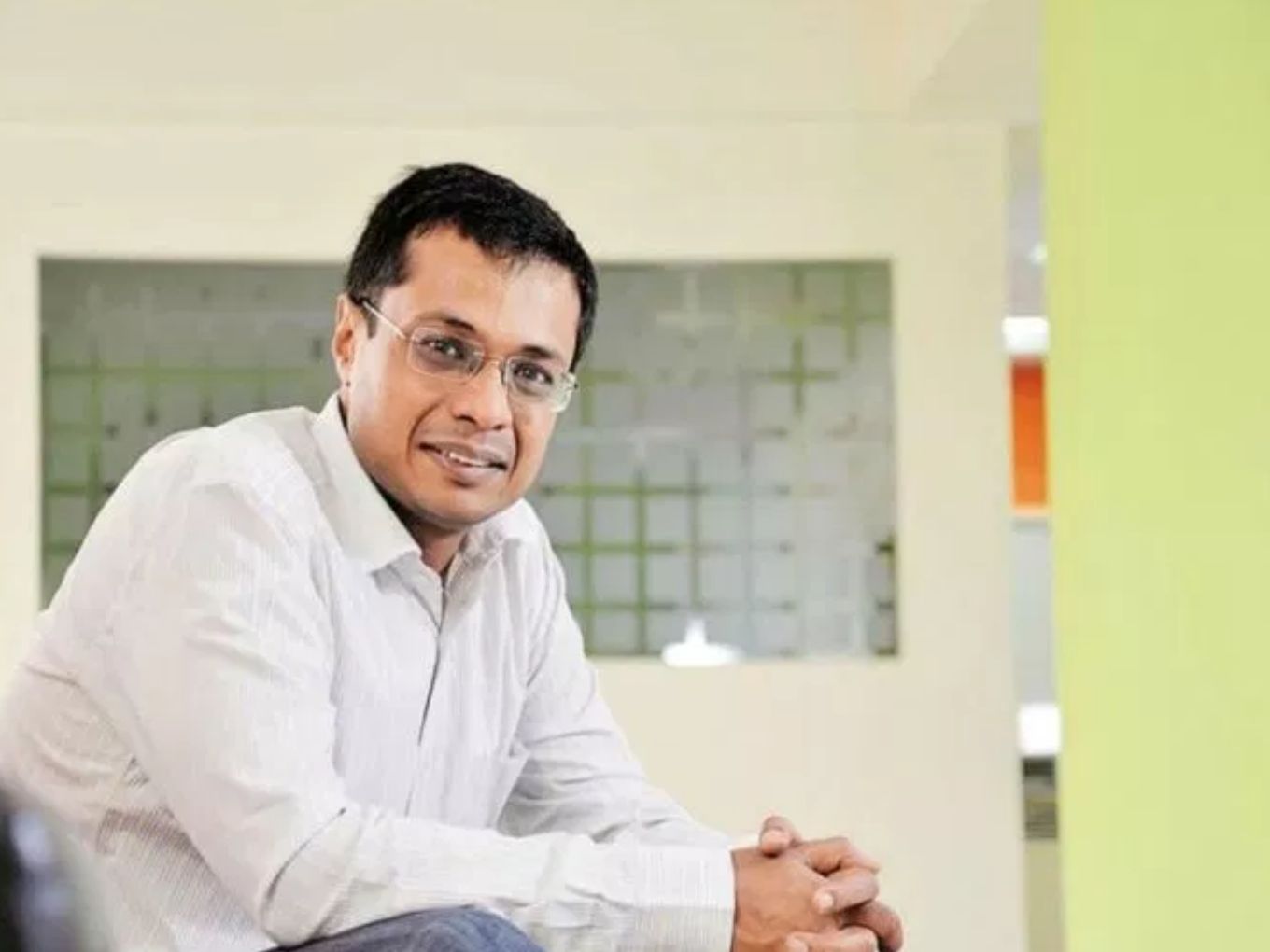 The entire offer will be through fresh issue of shares

Bansal’s Navi was profitable in FY21, however in first nine months of FY22 it had incurred a loss of INR 206.4 Cr

The DRHP which Inc42 has got access to revealed that the IPO offer will solely be through fresh issue of shares. This means no shareholder(s) of the company will be selling their stakes during the IPO.

What caught our attention while reading the DRHP was that Sachin Bansal who is the promoter of Navi Technologies, alone holds a whopping 97.39% stake in the company. Since the IPO offer doesn’t include any OFS element, he will continue to hold 97.39% after the IPO. This means he owns higher stakes in his company than the much celebrated Nayar family running Nykaa.

Fashion ecommerce giant Nykaa, when it went for public listing late last year, had broken several glass ceilings. Be it for a woman entrepreneur taking her startup to IPO, or a new age startup that is profitable and heading for an IPO.

However, one of the most important things that have garnered praise for the Nayar family and more importantly Falguni Nayar was the fact that the family held around a majority of the stake in the startup, i.e., 53.5% stake.

This was applauded immensely because startup founders ideally need to keep on diluting their precious shares in order to raise more funds from investors. In most cases, startup founders are left with a mere 5% – 10% of stakes, as its captable gets crowded with external investors.

To give some examples:

Though Nykaa had raised investment from external investors, which led the Nayar family to lose the 47% stake in the company; here, the equation is quite different in Sachin Bansal’s Navi.

Bansal who is the cofounder of India’s first indigenious ecommerce giant – Flipkart had earned a fortune close to $1 Bn when he left Flipkart in 2018 after selling his stake in the company.

With this wealth and not to mention the remuneration he earned over a decade in Flipkart as a top boss, helped him to set up Navi Technologies along with his former Flipkart colleague Ankit Agarwal in 2018.

However, it has to be highlighted that Bansal used to own 100% in his startup two years ago, i.e., in 2019. Currently he holds around 97.39% meaning that he had to dilute some of his shares to investors. Reportedly, Gaja Capital and IIFL have pumped in some capital in Navi Technologies over the course of years. Yet, their shares are less than 1% stakes in the company.

Apart from the shareholding pattern, another interesting aspect about Navi’s IPO is that it is going public in a short period of time. An Inc42 analysis suggests that the average age taken by Indian startups to list in 2021 was 15.3 years, with Fino Payments Bank being the youngest to go for an IPO at the age of four years. Although the fintech startup had established its presence in 2006 via Fino PayTech.

Bansal-led Navi Technologies turned profitable in FY21. The startup posted a profit of INR 71 Cr in FY21, a significant improvement after incurring a loss of INR 8 Cr in FY20. The four-year-old startup saw its total income rise stupendously to INR 780 Cr in FY21 from INR 207 Cr in FY20.

With all that said, it must be noted that in the first nine months of FY22, the startup has incurred a loss of INR 206.4 Cr. While the total income stood at INR 719.3 Cr, its expenses climbed to INR 966.4 Cr during the same period.