The startup total expenses went up by 207% in FY21 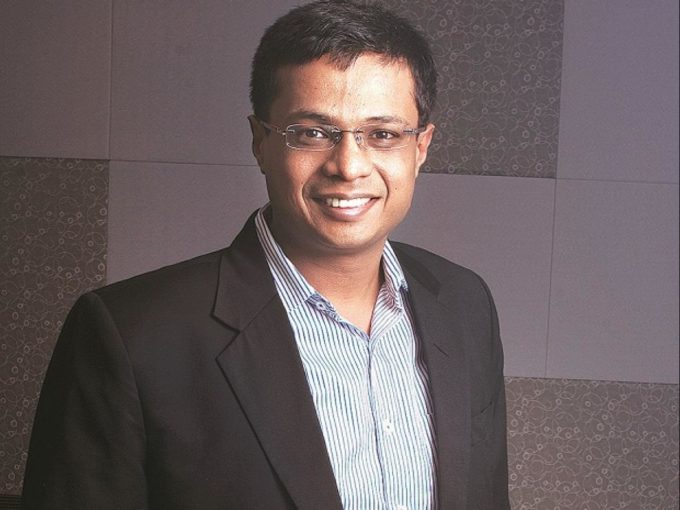 Sachin Bansal-led Navi Technologies has turned profitable for the year ending March 31, 2021. The insurance aggregator startup has posted a profit of INR 71 Cr in FY21, a significant improvement after incurring a loss of INR 8 Cr in FY20.

Founded by Bansal and his former Flipkart colleague Ankit Agarwal in 2018, Navi operates in lending, general insurance, mutual funds and microfinance. In June this year, Navi launched a monthly subscription EMI-based insurance product instead of the usual annual premium that insurance providers demand.

The startup during the launch of this EMI-based insurance product said that the insurance policies can be purchased at EMIs starting as low as INR 240 per month.

It also entered the mutual fund business earlier this year. In this, the startup announced the launch of Navi Nifty 50 Index Fund, its first ever mutual fund (MF) product.

Navi is also awaiting an approval from Reserve Bank Of India for an universal banking license.

While Navi competes against insurtech heavy giants like Policybazaar, Digit, newly turned unicorn Acko in the insurance space, it competes against the likes of Paytm, Groww, Upstox, and Zerodha in the mutual fund space too.