SC earlier this month had put a hold on the $3.4 Bn deal between Reliance and Biyani-led Future Group

In its latest effort, Future Group has again approached the Supreme Court seeking clearance for the Future Group and Reliance deal 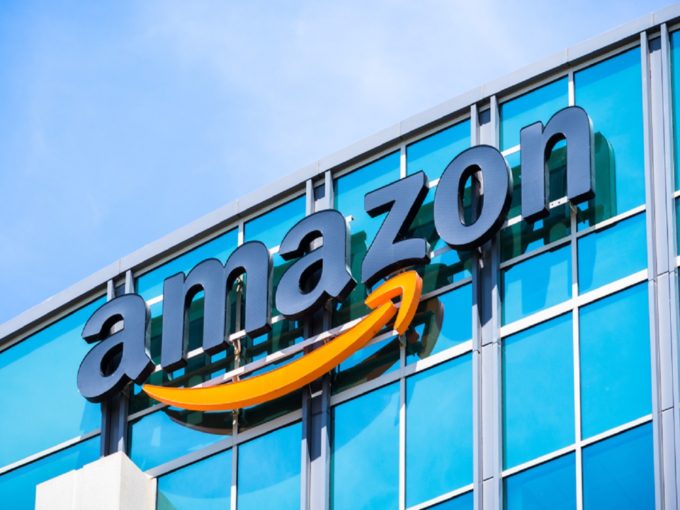 In a fresh development between the ongoing tussle between US ecommerce giant Amazon and Kishore Biyani led Future Group, Amazon has now asked Indian market regulator Securities and Exchange Board of India (SEBI) to comply with the Supreme Court’s August 6 verdict blocking Reliance and Future Group’s $3.4 Bn deal. Amazon has written to Ajay Tyagi, chairman of SEBI.

According to Reuters report, Amazon has asked SEBI to withdraw its conditional approval that it granted to Reliance to purchase Future Group’s retail businesses earlier this year. Amazon has further asked SEBI to direct the Indian stock exchanges to withdraw the Observation Letters with immediate effect.

Amazon is citing the new Supreme Court ruling dated August 6 that has upheld Singapore International Arbitration Centre’s award to Amazon and blocked Future Retail from selling its assets to Mukesh Ambani-led Reliance Retail. In what could possibly be the biggest legal battle between two conglomerates trying to maintain dominance in the retail sector in India started with Reliance Industries’ announcement of acquiring Future Group’s retail businesses. As part of the deal, Reliance Retail Ventures Limited, the retail arm of Reliance would acquire 1,800 brick and mortar stores of Future Group. Future Group houses popular retail platforms such as  Big Bazaar, Nilgiris, Central, Brand Factory, and FoodHall among others.

Amazon objected to the deal as in 2019 it had acquired 49% stake in Future Coupons, a promoter entity within the Future Group. Future Coupons holds a 7.3% stake in Future Retail, which meant that Amazon would hold 3.58% indirectly in Future Retail. Amazon back then had prepared a list of 30 entities with whom Future Group could not transact. The lists of entities included Reliance Retail.

Once the deal was announced,  Amazon rushed to Singapore International Arbitration Centre (SIAC) challenging the deal and was given an emergency award. Future Group had then approached Delhi HC which upheld SIAC’s interim order and said that Future Group wilfully violated SIAC’s order and penalised it for INR 20 Lakh. Future Group has now again knocked the doors of Supreme Court to seek clearance for its $3.4 Bn retail assets sale.

In its latest effort, Future Group has argued that if the deal with Reliance fails, it would cause significant damage to the  Future Group, including job losses for 35,575 employees, and put at risk roughly $3.81 Bn in bank loans and debentures.