ETMONEY is adding over $21.1 Mn of new transaction value every month

ETMONEY competes with other services such as Paytm Money and Scripbox

It was launched in 2015 as a personal money management app 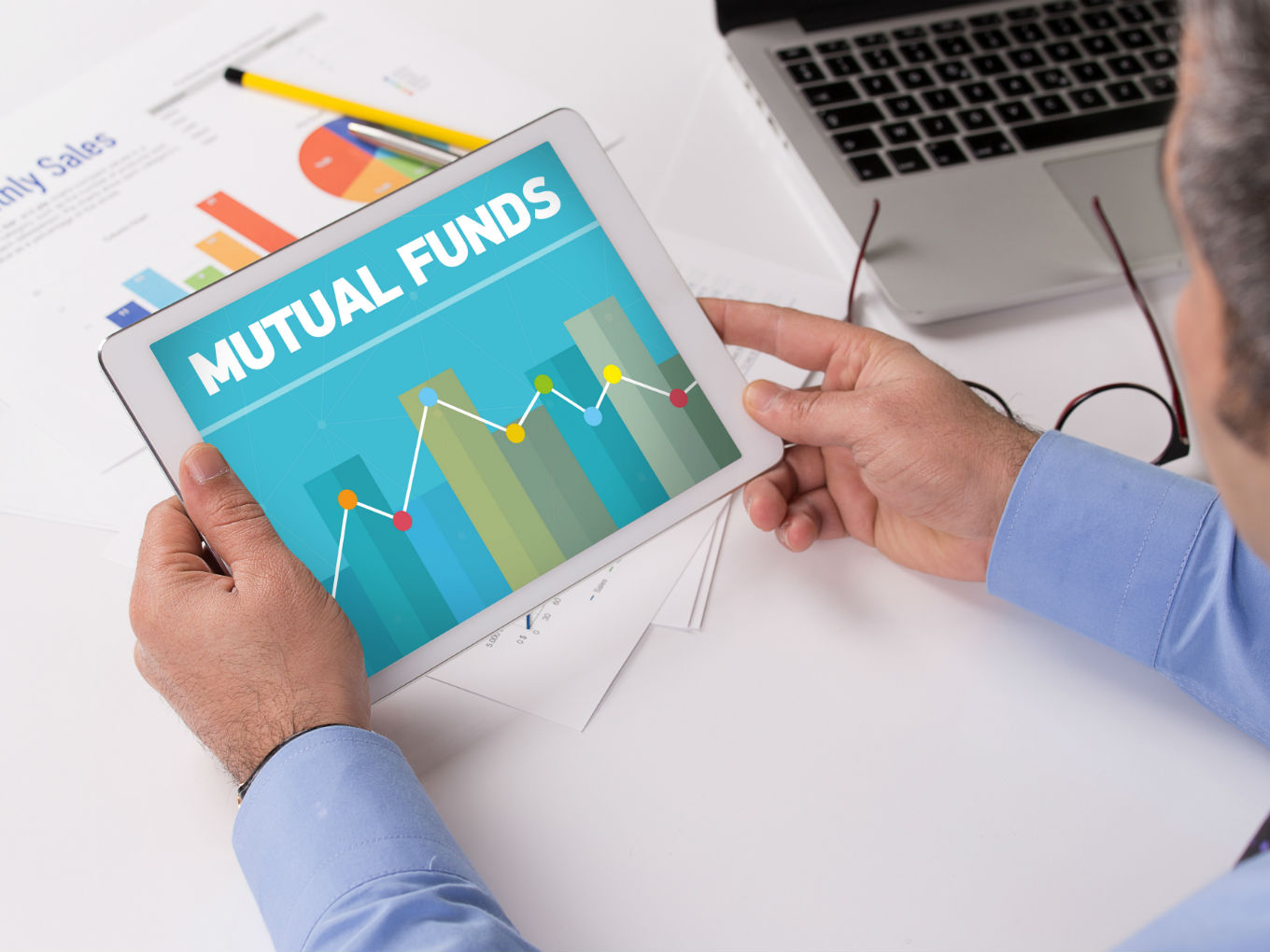 As the online personal finance market continues to grow, the Times Internet-backed financial services platform ETMONEY has recorded INR 2,000 Cr ($282.3 Mn) worth investments in mutual funds through its platform. It also claimed that it was adding over INR 150 Cr ($ 21.1 Mn) in new transaction value every month.

ETMONEY which was earlier known as SmartSpends was launched in July 2015 as a personal money management app. The mobile application could manage investment, loans and expense of the users by collecting money-related information from the messages received by the users after every transaction.

Commenting on the development, Mukesh P Kalra, founder and CEO of ETMONEY has said that, “We are aiming to grow to INR 5,000 Cr ($705.7 Mn) of mutual fund transactions in the next 12-18 months”.

ETMONEY which claims to have over 50 Lakh users had switched their regular mutual fund plan to zero-commission, direct mutual fund (MF) plans in September 2018. Later, it also launched a new initiative to allow its users to switch to direct mutual funds plans after registering themselves on the ETMONEY mobile application within 30 seconds.

According to the company, it has already helped investors to convert INR 500 Cr ($70.5 Mn) worth of investments from regular into direct plans.

In order to strengthen its footprint in the financial market, over the past 18 months, the platform has introduced several offerings such as SmartDeposit with instant withdrawal, paperless KYC, one-tap portfolio buys, Systematic Investment Planning (SIP) registration without first instalment and option to skip SIP Installments.

According to a report by IBEF, the total Indian Assets Under Management industry was pegged at INR 24.03 Tn during April-November 2018.

Last year, Flipkart-owned PhonePe also launched its own wealth management unit, PhonePe Wealth Services. The separate unit which is headquartered in Bengaluru acts as an agent, advisor and consultant for financial services such as deposits, mutual funds, government securities, and ad debentures.