The company claims to have a user base of 107 Mn 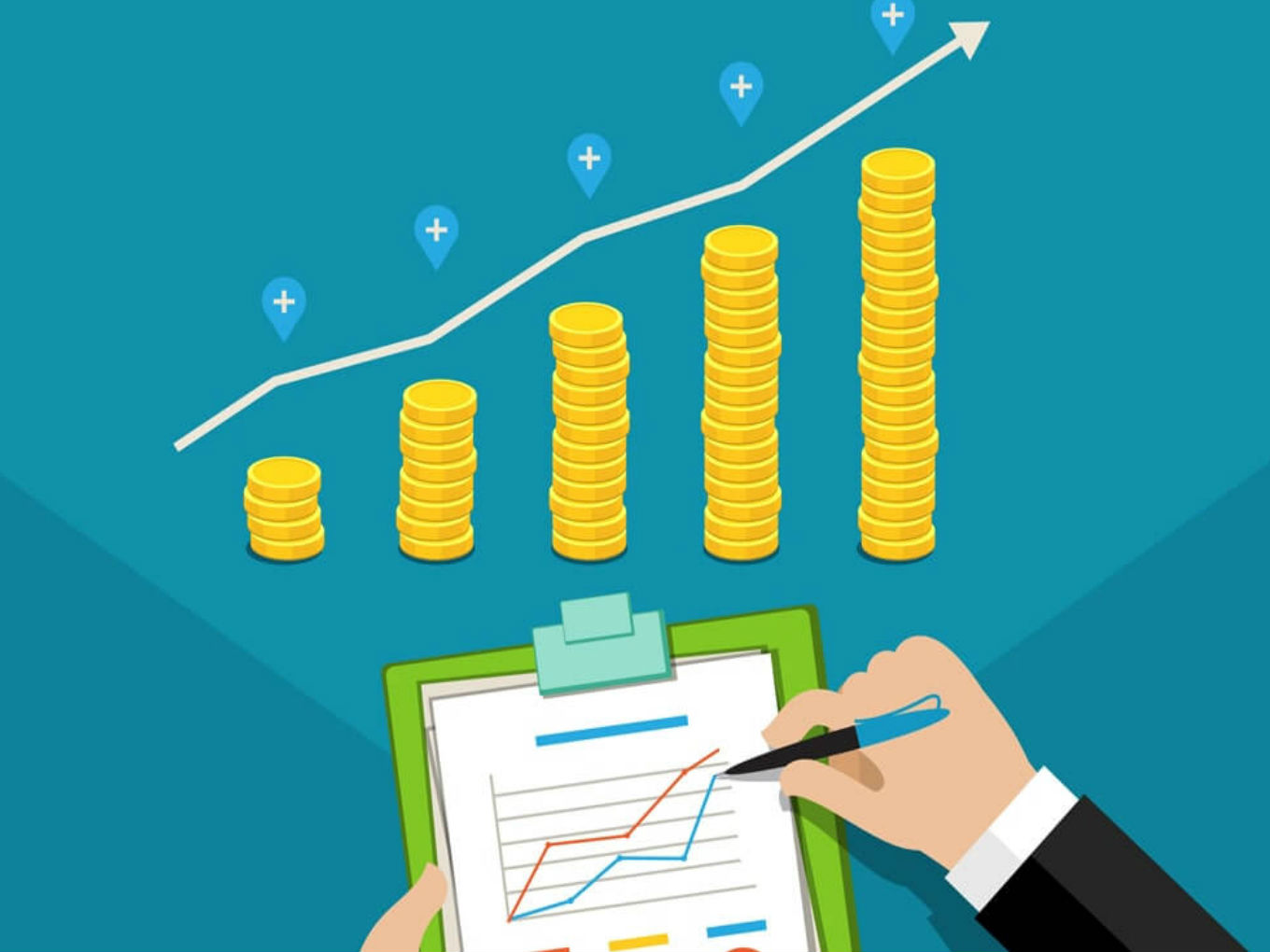 Post after November 2016 demonetisation, there has been an open battle between fintech players on who diversifies the maximum and how fast. While Paytm and PhonePe’s growth trajectories have taken a drastic shift in past one year, MobiKwik, however, has been still looking to claim its top spot in the digital payments segment. On the positive note, however, the company has continued to introduce new features in line with the consumer demands and has now entered into yet another sector – the wealth management.

MobiKwik today announced its foray into the wealth management space with a 100% acquisition of Clearfunds, an online wealth management platform based out of Mumbai. This is the first acquisition ever by MobiKwik and will help the brand to further strengthen its foothold in the digital financial services industry.

This comes on heels of the launch of Paytm’s wealth management division–Paytm Money, early this year in January 2018. Paytm Money has started with its public operations in September this year and claims to have a registered user base of 850K.

Also, as Inc42 reported earlier, with a more than 100-member team led by Whole-time Director Pravin Jadhav, Paytm Money has received an investment commitment of $10 Mn from its parent One97 Communications for setting up of its operations.

How Clearfunds Will Add An Edge To MobiKwik

Founded in 2016, Clearfunds is a direct mutual fund investment platform that uses powerful data analytics and automated processes to deliver the best possible investment experience at the lowest possible cost.

It offers ‘Smart Portfolios’ feature which is a fully automated investment advisory service designed to make investing easy for everyone.

Further, the company already has $45 Mn worth of assets under advisory and its platform allows clients to access over 3,000 direct mutual fund schemes across all 36 Mutual Fund Companies (AMCs) and four Registrar and Transfer Agents (RTAs). To be noted, as of now, Paytm Money has partnered with 25 asset management companies (AMCs).

Upasana Taku, Co-Founder and Director, MobiKwik, is certain that this acquisition will help them get a head start in the wealth management domain.

“Clearfunds has done exceptionally well in a short span of time and has an edge over its competitors, owing to its superior technology know-how and advanced data analytics. MobiKwik users will now be able to start their investing journey with as little as INR 100. We will continue to look at strategic investments or acquisitions that can add value to our business,” she added.

According to the IBEF, the mutual funds (MF) industry in India has seen rapid growth in its total AUM. he AUM of the industry increased 25.79% year-on-year to hit a record high of $ 342.91 Bn (INR 22 Lakh Cr) at the end of February 2018. At the same time, the number of MF equity portfolios reached a record high of 2.27 Bn in the same month.

But again, the competition in this space is as much big as the opportunity itself. In the mutual funds’ industry, startups such as Fisdom, a personal wealth management startup; WealthTrust, a wealth management application; Tauro Wealth, a stock market investments platform; Tipbazaar; and Scripbox have been working to tap into the growing market. Most recently, ETMoney, after operating for three years as a regular mutual funds platform, has now shifted to offering only direct mutual fund plans on its platform.

How well MobiKwik will be able to capitalise on this new investment, will be interesting to watch.

The story incorrectly mentioned Paytm Money user base as 850 Mn. It has now been updated to 850K