Ola Raises $11 Mn As Part Of Ongoing Series J Round

Ola Raises $11 Mn As Part Of Ongoing Series J Round

DIG Investment Ab and Deshe Holdings invested in the round

Ola has already raised $472 Mn in its Series J round 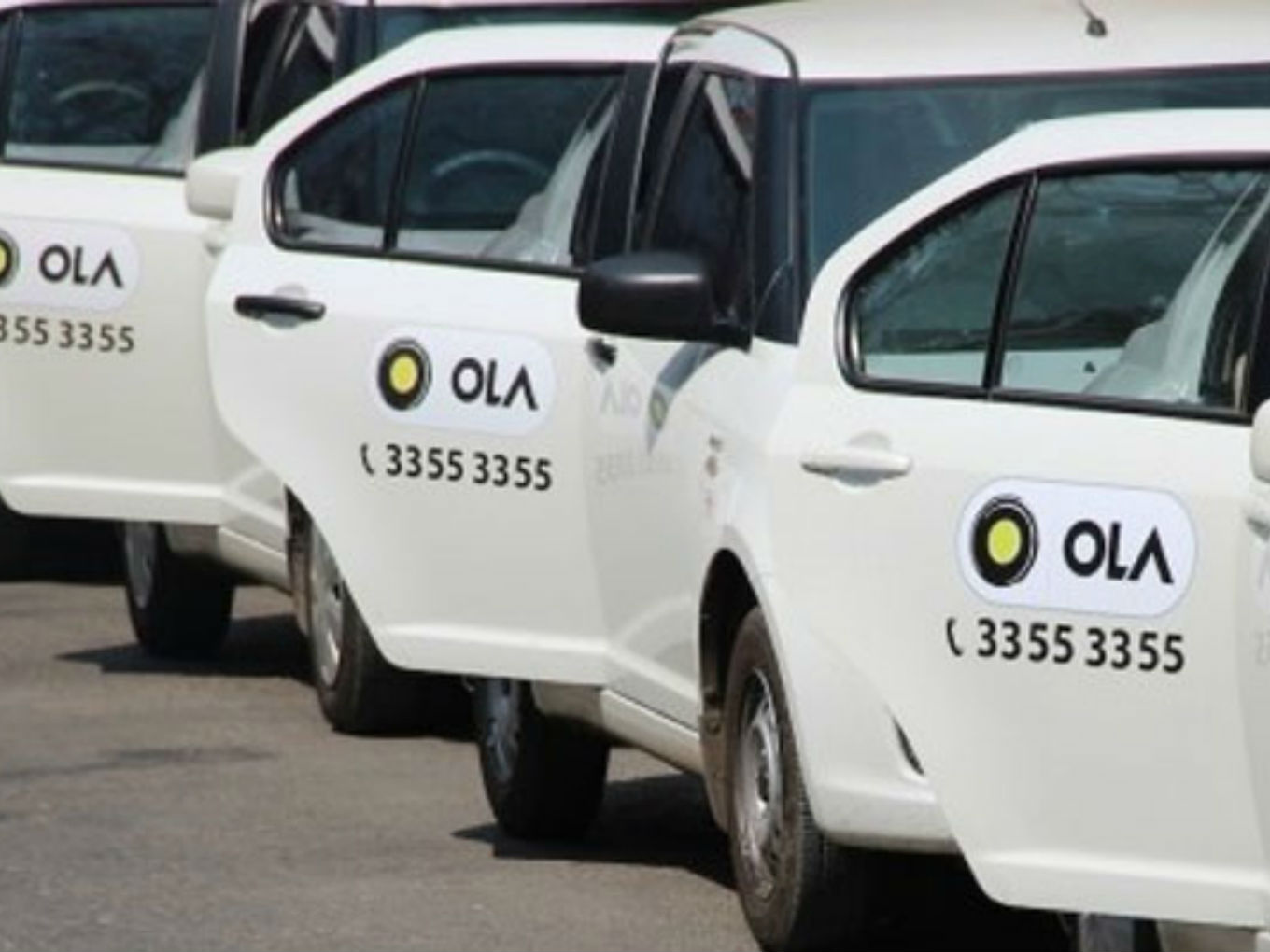 The news was first reported by paper.vc. According to the Ministry of Corporate Affairs filings accessed by Inc42, the funding in Ola has come in from investors such as Swedish-based DIG Investment Ab and US-based Deshe Holdings. The shares have been issued at a premium of INR 21,240 at a nominal value of INR 10. Here’s the breakdown of the investment:

The new investors onboard have an interesting combination. The investment comes in at a time when Ola has been trying to maintain balance on the board and has been reportedly trying to keep SoftBank from increasing its stake in the company.

It has been reported over the years that Ola cofounder Bhavish Aggarwal has been doing all in his might to keep SoftBank’s stake below majority. In 2017, he and his cofounder, Ankit Bhati, had went on to amended its AoA to include a clause to prevent SoftBank from buying more shares in the company without the approval of the founders and the board.

Recently, reports had surfaced that the company was looking to close another $2 Bn funding round, but was struggling to avoid SoftBank from increasing its stake in the company. The company has raised over $3.8 Bn from marquee investors such as SoftBank, Ratan Tata, Hyundai Motor Company, Kia Motors, Sachin Bansal and others.

Yesterday (July 2), Ola’s electric mobility unit, Ola Electric raised $250 Mn funding from SoftBank and joined the unicorn club. Looks like one way or another, Ola and SoftBank may not break up anytime soon.

Further, in terms of performance, Ola is now offering its services across 50 cities in India, UK, Australia and New Zealand. The company claims to complete over a billion rides annually with its over 1.5 Mn drivers.

What began as an offering of car hailing, has expanded into car pooling services and more. The company works across:

Recently, Karnataka transport department informed Ola and Uber that their carpooling services are not permissible under the present Karnataka Transport Act. Prior to this, it had pulled up Ola’s bike taxi operations.