Not Keen On SoftBank Money, Ola To Raise $1.9 Mn Via Preference Shares

Not Keen On SoftBank Money, Ola To Raise $1.9 Mn Via Preference Shares 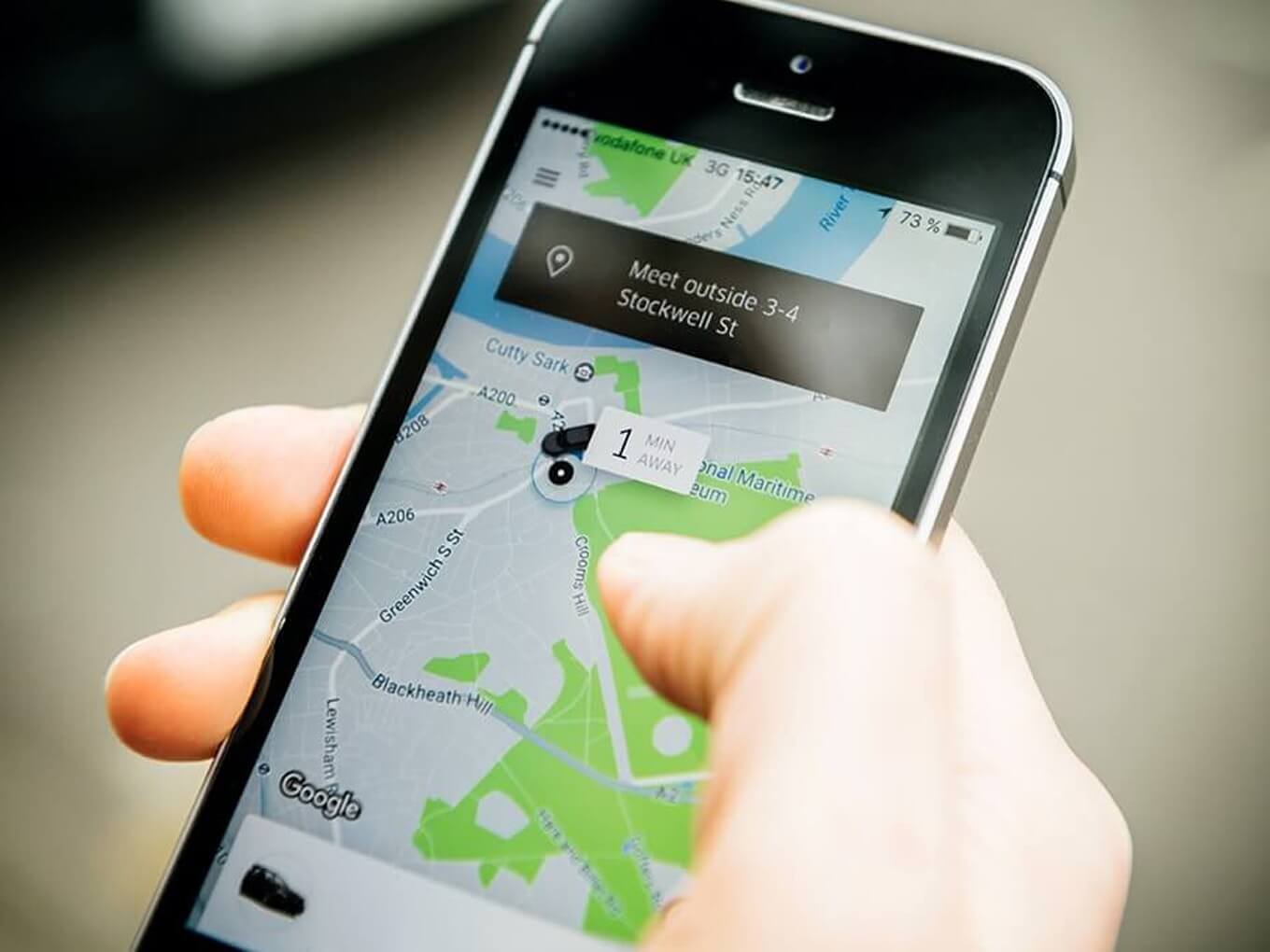 According to reports, the company decided in a meeting that around 9,684 preference shares will be given to the Chinese company at a price of $208 (INR 14,603) per share.

This development comes at a time when reports have said that Ola cofounder Bhavish Aggarwal is looking to reduce the influence of SoftBank, its largest investor. The company has resisted efforts by Japanese conglomerate from increasing its current stake of 26% in Ola.

The company had also amended its Articles of Association to include a clause which prevents SoftBank from buying more shares in the company without approval from the founders and board.

The year of 2018 has been a year of expansion and growth for the company. The company has launched its operations in Australia, UK, and New Zealand. The company also reportedly set up teams in Dhaka, Bangladesh and Colombo, Sri Lanka.

As it looks to grow and strengthen its presence in the foreign markets, the company also made a leadership shuffle to ensure a smooth rollout of its future plans. In December, the company announced that Bhavish Aggarwal will be responsible for looking for the international operations as the group CEO while cofounder Ankit Bhati will drive its growth in the home country as the CEO.

In July 2018, the company had also announced that it has started making profits on every ride booked on its platform after considering other expenses such as driver incentives and customer discounts in the home ground.

The decision to raise small amounts of funding from new investors may be a part of the founders’ strategy to avoid any investor from gaining control of the company.

[The development was reported by Financial Express]