Ola and Uber have been focusing on next-gen growth 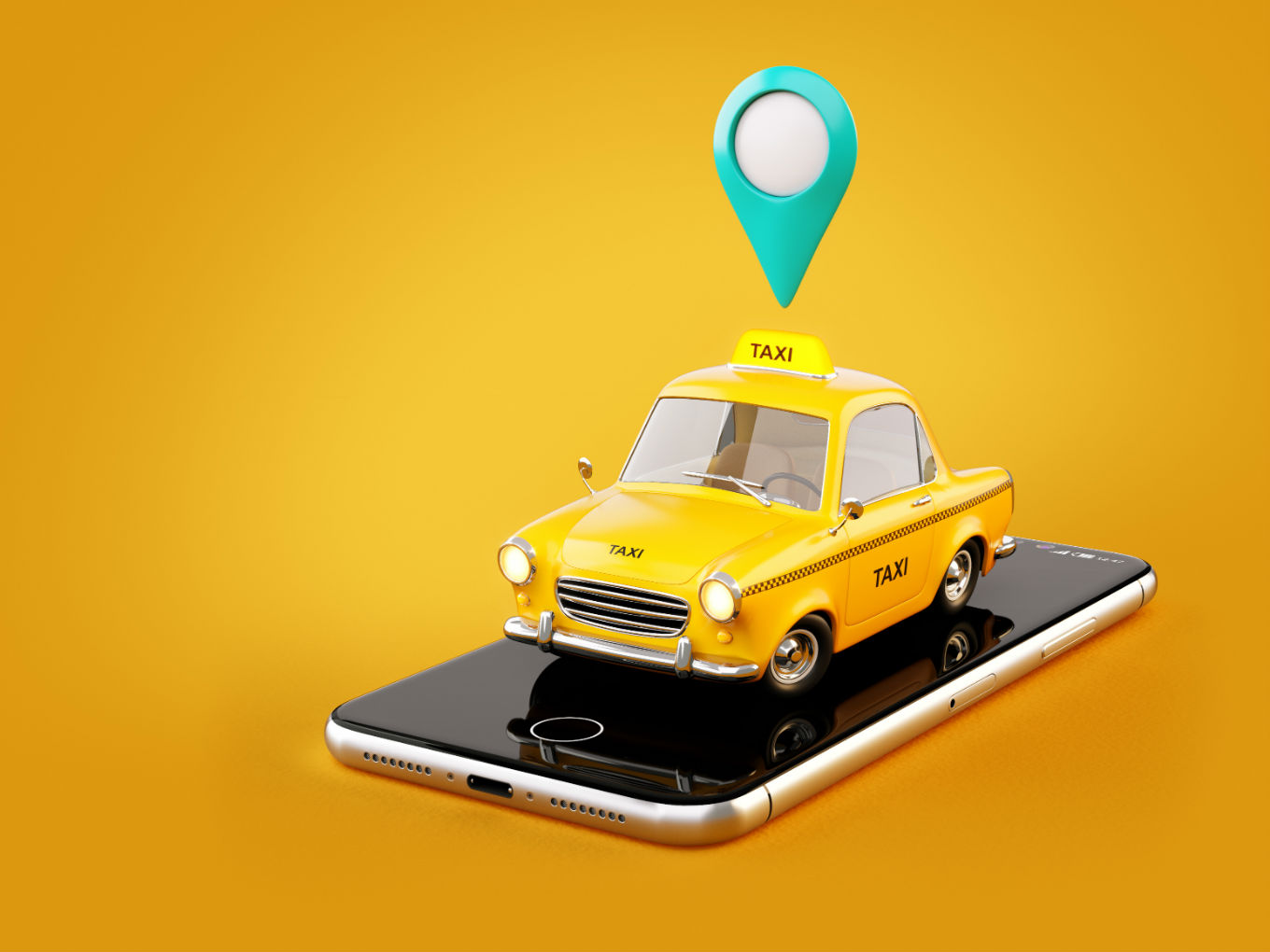 Despite their deep pockets, ride-hailing giants Ola and Uber have been charging increased fares from the customers and underpaying drivers who have shown their distress repeatedly. Amid this, the latest bump in the road comes with the reports that the number of daily rides has increased by a mere 4%, from 3.5 Mn to 3.65 Mn in the past six months.

A media report citing industry experts and sources said that customers today see longer wait times — from an average 2-4 minutes two years back to 12-15 minutes now. This is coupled with higher fares, around 15-20% in non-peak hours in major cities.

After Ola and Uber going mainstream, today urban mobility includes options of renting two-wheelers such as Rapido, electric vehicles such as Yulu, shared bus rides such as Shuttl, sharing car rental such as QuickRide among other personal driving options.

This is also supported with increased metro connectivity in major cities. Notably, over the last two years, Delhi got three new metro routes which have increased connectivity across the city and neighbouring regions such as Faridabad, Gurugram, Noida and more.

Even though it is hard to see the growth coming to stagnation anytime soon, the distressed drivers and increased fares are a cause of concern. These go along with the expanding focus of players towards vertical expansion.

For example, Ola has been investing a lot of attention and resources towards its Electric Mission, towards food delivery through Foodpanda and investing millions in scooter rental platform Vogo. At the same time, the company is aggressively growing its international operations.

At the same time, Uber  just went public and has accepted it may never make profits. The value it has created in the urban mobility across the world coupled with its dominated markets such as the US continue to support its ambitions. Even though in India, the company has been slowly losing its battle for market dominance and settling for being the number two.

In an email statement to Inc42, an Ola spokesperson said, “While our core mobility categories continue to grow, we have further strengthened our offerings with deeper penetration of first and last mile categories like Ola Autos and Ola Bikes which are now present in over a 100 cities across the country. We are also on track to achieving Mission Electric — our commitment to put a million electric vehicles on the road by 2021 that will help drive sustainable mobility, for India and the world.”

At the same time, an Uber spokesperson said, “Our rides business continues to show encouraging growth across India and South Asia. We believe that the future of transport is shared, multi-modal and electric.”

Future is electric, but how long can these giants compromise their major business i.e. ride hailing for ambitious future-looking practices is something to look forward to.