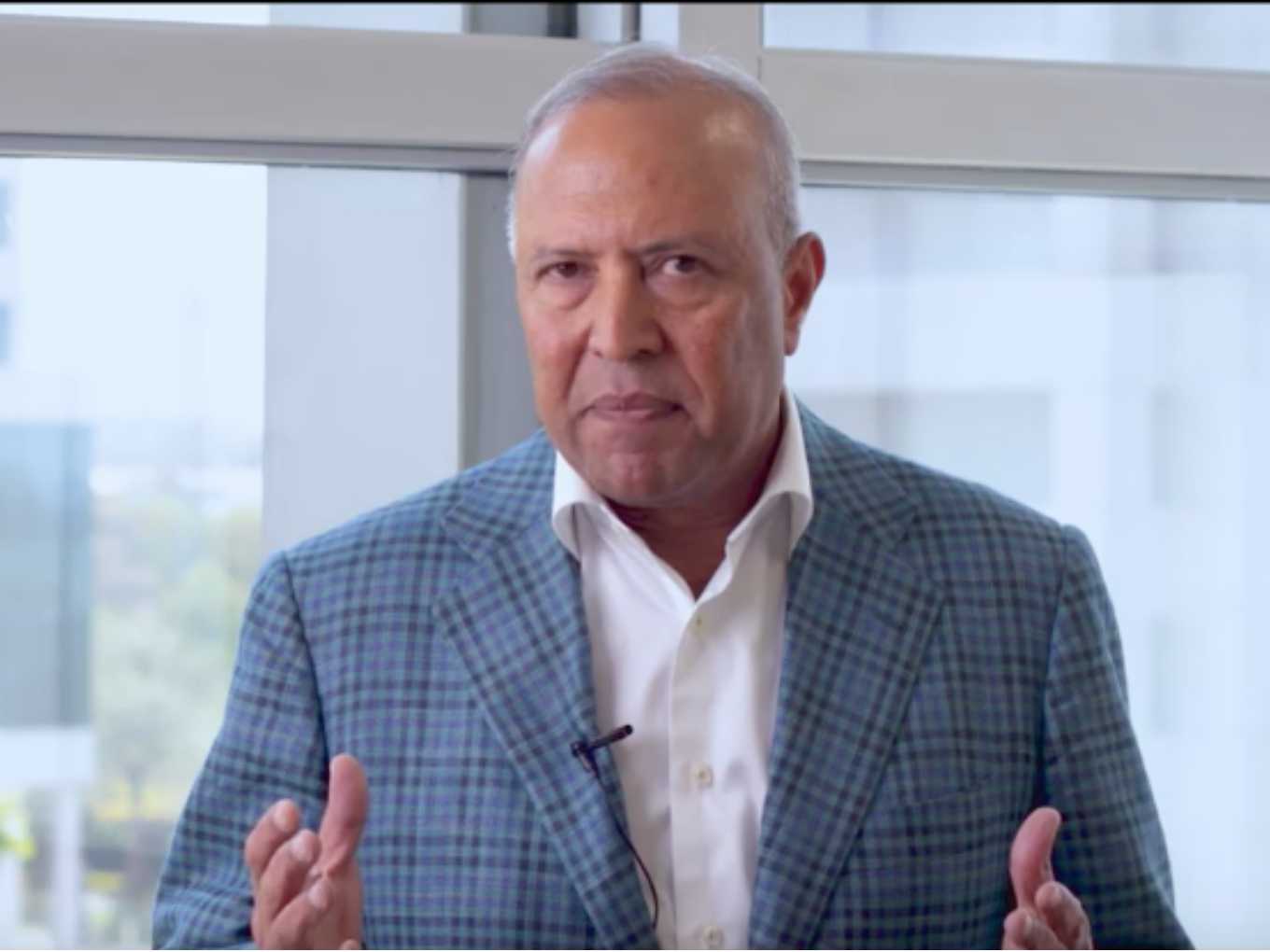 Bhavish Aggarwal, cofounder CEO of Ola said, “Arun Sarin’s experience of building global businesses and his deep understanding of emerging markets and opportunities will be very valuable for us at Ola Electric in executing towards our mission.”

Ola Electric Mobility was set up as an independent entity in March 2019. The company is led by Ola executives Anand Shah and Ankit Jain and is primarily focused on deploying charging and battery swapping networks focused on the commercial electric vehicle segment.

“Ola Electric aims to build an ecosystem that can accelerate the adoption of electric mobility in India and across the world,” said Aggarwal.

In March, Ola raised $56Mn funding from investors such as Tiger Global and Matrix India. This was closely followed by a $300 Mn investment from South Korean automaker Hyundai Motors along with its affiliate Kia Motors. Earlier this month, Ratan Tata also invested an undisclosed amount in Ola Electric’s Series A round.

Ola ventured into the EV space with its electric car fleet in 2017 under pilot in Nagpur with an initial investment of $8 Mn. However, just after nine months the project got tanked due to the dissatisfaction of Ola drivers.

Reports noted that the drivers were unhappy with long wait times at charging stations and high operating expenses of electric cars. Many drivers also wanted to turn in the electric cars and go back to traditional diesel vehicles. Nagpur residents also held protests against these electric vehicles because of the long queues which spill out on the road outside EV charging stations.

This experience has now seemed to have influenced the Ola’s vision to focus on making recharging an easy process. Shah had also said in an earlier media statement, “The first problem to solve in electric mobility is charging: users need a dependable, convenient, and affordable replacement for the petrol pump.”

The Indian electric vehicle segment is currently ripe for disruption. With the continuous push from the government to ensure 30% electric mobility in India by 2030, both local and foreign companies are making their way into this opportunity.

However, the month of April saw sales of e-bikes or two-wheelers plummet due to lack of availability. Many two-wheeler models are awaiting recertification under the FAME II scheme, and industry players told Inc42 that the two-wheelers segment suffered a big blow as a result of this process.