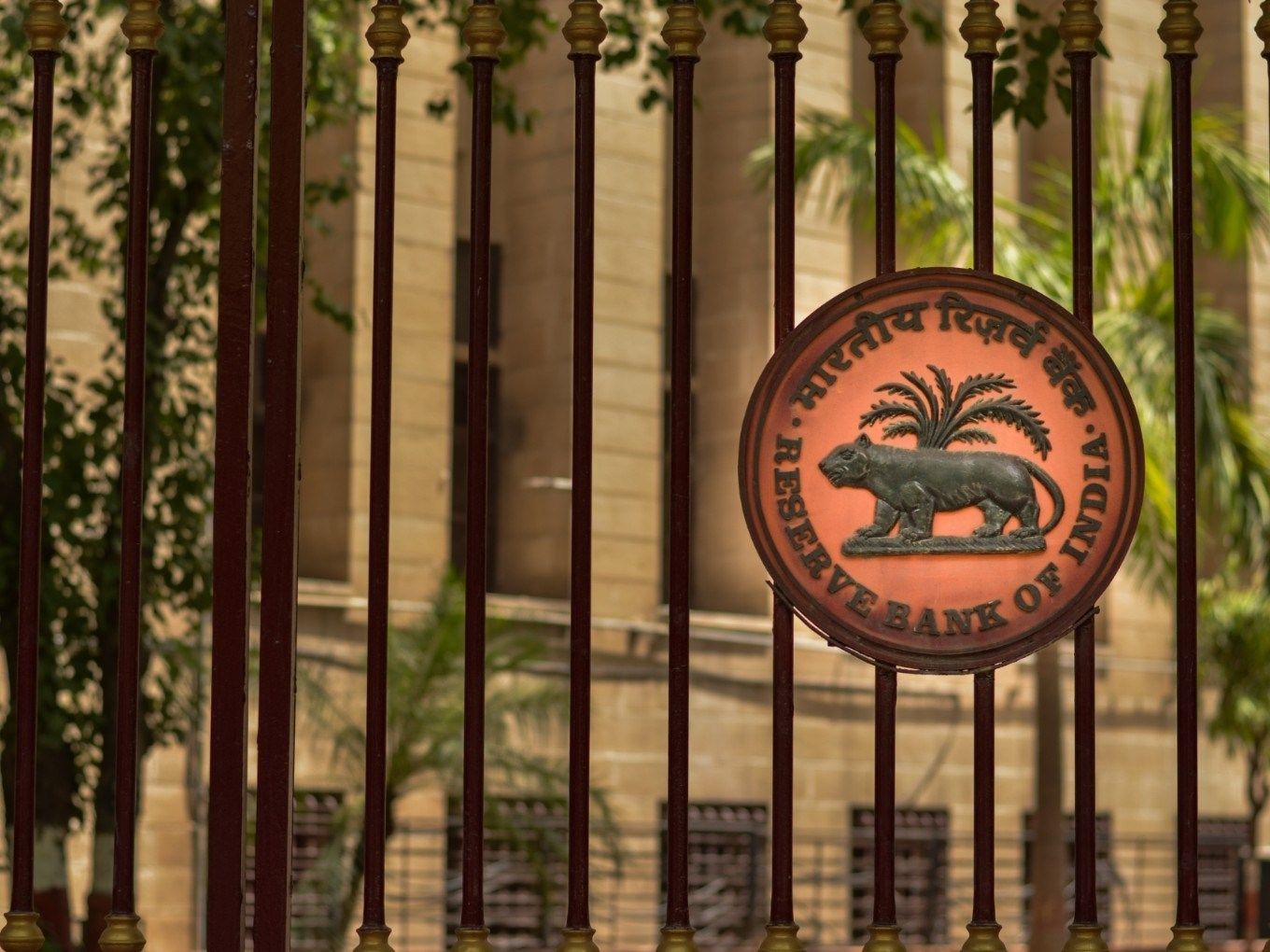 The law prohibits neighbouring countries like Sri Lanka, Myanmar and Tibet from buying properties and opening NRO accounts in India

Prior to this, a foreign national, irrespective of their religion had the option to open NRO account

Similar to Citizen Amendment Act (CAA), the amendments by the Reserve Bank of India (RBI) to the Foreign Exchange Management Act (FEMA) are likely to recommend that banks introduce a new category in know your customer (KYC) norms for religion.

The changes may force banks to ask customers to mention their religion in the KYC details. The recent changes made to FEMA regulations extend the benefits to foreigners to open non-resident ordinary (NRO) accounts and buy properties to selected religious minorities, but the rules specifically exclude Muslims and other smaller religions and non-religious communities.

According to the TOI report, the FEMA act which was issued in 2018, is limited to non-residents minority communities such as Hindus, Buddhists, Sikhs, Jains, Parsis and Christians hailing from Pakistan, Bangladesh and Afghanistan. However, the rules prohibit atheists, Muslim migrants as well as other neighbouring countries — Sri Lanka, Myanmar and Tibet — the report added.

Furthermore, the FEMA (Acquisition and Transfer of Immovable Property in India) regulations state that a person belonging to the selected minority groups can purchase only one residential immovable property in India for self-occupancy for work/self-employment purposes only. The NRO account will be converted into a residential account once the person becomes a citizen of India as per the Citizenship Act, 1955.

Before this, a foreign national, irrespective of their religion and the country had the option to open foreign asset (FA) resident accounts for a longer duration and NRO accounts for a short duration of six months.

The KYC on the basis of religion has taken social media platforms such as Facebook, Instagram and Twitter by storm, and people have started questioning the government’s motive and agenda behind such decisions and actions.

In one of the twitter posts, Rajeev Kumar, the finance secretary of the ministry of finance, clarified that this is a rumour and filling the religion in the bank’s KYC form is not compulsory.

There is no requirement for #Indian citizens to declare their religion for opening/ existing #Bank account or for #KYC. Do not fall for baseless rumours about any such move by Banks @PIB_India @DDNewsLive @PTI_News @FinMinIndia @PMOIndia

Last week, after the CAA bill was passed on December 11, 2019, protesters have taken their anger and frustration to both online and offline channels across India. The Indian government, as a measure to control the protest, has asked the telecom companies — Airtel, Jio, Vodafone Idea, MTNL and BSNL to shut down internet services across certain places in the country. It has also urged universities to monitor students’ social media account.