Telecom companies are losing INR 1.5 Cr according to reports

Internet services have been barred in Karnataka, Delhi, UP, Gujarat and parts of NE India

Indian govt has shut down internet 373 times since 2012 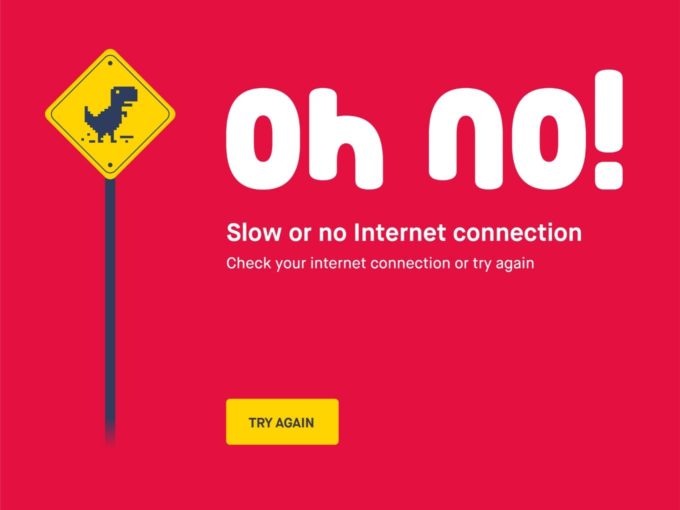 Indian government has resorted to shutting down the mobile internet in order to “maintain law and order” in the areas witnessing heavy protests against Citizenship Amendment Act (CAA). India’s telcos has got a serious hit due to this blockade, further complicating things for the cash-strapped industry.

Rajan Mathews, the director general of Cellular Operators Association of India (COAI), in an interview, confirmed that each telecom company is currently making a loss of at least INR 1.5 Cr daily per state.

A senior executive of a private telecom service told ET that when internet or network services are stalled, the customers delay their recharges and do not opt for the smaller top up, which has an effect on the revenue generated from prepaid customers. They also noted that 90% of the company’s customers are prepaid users.

COAI, which represents the Indian telecom industry including big players like Bharti Airtel, Vodafone and Reliance Jio, also noted that even the general population is widely affected by the internet shutdown as basic activities come to a halt.

Amidst the protests against CAA, the government has shut down mobile internet services in parts of Karnataka, Delhi, Uttar Pradesh, Gujarat, Meghalaya, West Bengal, Tripura, Arunachal Pradesh and Assam. Some of these regions were also under internet black out for a few hours. In addition, the Indian government has also shut down internet services in certain regions of Jammu and Kashmir since August 5, 2019.

Along with telecom service providers, even the ecommerce segment has taken a hit with online food delivery businesses — Zomato, Swiggy and UberEats, among others — estimated to have lost around 25% to 30% of their business. At the same time, ecommerce services have witnessed a reduction of almost 3%-5%.

Just like telecom companies, even the ecommerce segment believes that the companies will incur more losses if the internet bans get prolonged. Alongside this, online grocery delivery platforms Grofers and BigBasket are not doing great either. The internet shutdown combined with roadblocks and protests has affected its hyperlocal businesses a lot.

A report by Software Freedom and Law Center (SFLC), released last week, states that the Indian government has snapped internet services 373 times since 2012.

This time, the government temporarily barred the internet services in order to control the agitation against CAA. Students from across the country are protesting against the Narendra Modi-led Indian government for diluting the “secular fabric” of India.

The CAA is a fast track citizenship mechanism that entitles non-Muslim minorities — Hindus, Sikhs, Buddhists, Jains, Parsis and Christians — of the neighbouring countries Pakistan, Bangladesh and Afghanistan to seek Indian citizenship as long as they have been residing in India for six years. The text of the law specifically omits Muslims and those from other religions from getting citizenship through the process, which is one of the major points of contention in the controversial act that has also seen investors question their future in India.