Reliance Invests $19.6 Mn In JioSaavn To Take On International Competition 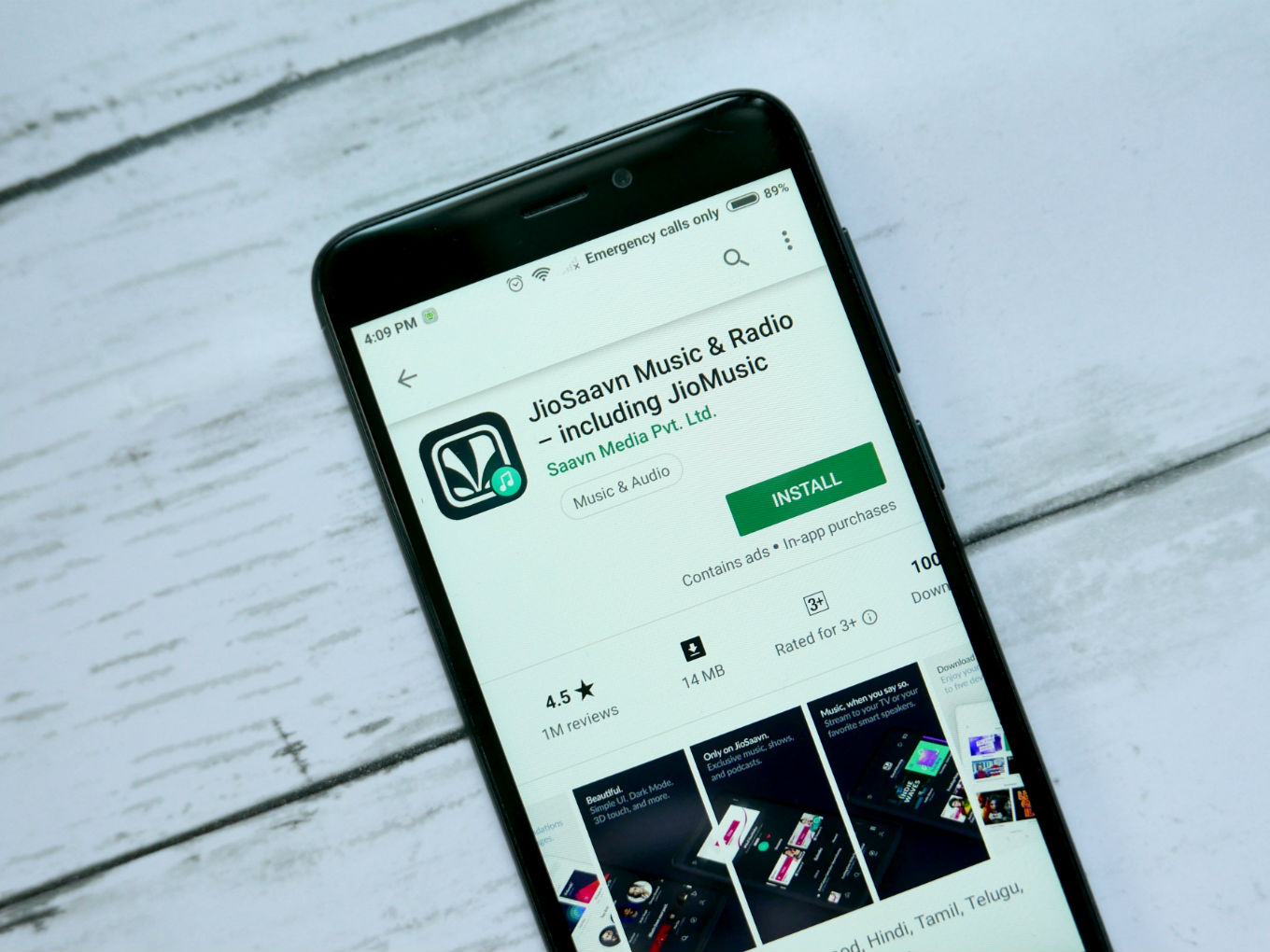 Before the merger, Saavn had raised $100 Mn from investors such as Tiger Global Management etc

With the likes of Spotify and YouTube Music about to celebrate their first anniversary in India, Mumbai-based JioSaavn has received INR 140.35 Cr ($19.6 Mn) infusion from parent entity Reliance Industries Limited.

According to the Ministry of Corporate filings accessed by Inc42, Reliance picked up 10K equity shares at a nominal value of INR 1 with a premium of INR 1.4 Lakh worth INR 140.35 Cr earlier this month. The investment was first reported by Paper.vc.

In March 2018, Reliance’s Jio Music and Saavn merged to jointly strengthen their foothold in the Indian music streaming market and their combined valuation was pegged at $1 Bn at the time of the merger.

JioSaavn was said to be a media platform of the future with global reach, cross-border original content, an independent artist marketplace with consolidated data and one of the largest mobile advertising mediums.

Currently, JioSaavn has over 100 Mn monthly active users (MAU) with audience across 150 countries. It offers more than 50 Mn tracks in 16 regional languages which include Hindi, Tamil, Telugu, Punjabi and Gujarati among others. The company has over 900 label partnerships and growing, including Universal, Sony, T-Series, Tips, YRF, Saregama, Eros and Warner Music.

In 2016, JioSaavn expanded its content offering into original programming, with a slate of non-music audio programmes and podcasts that range from Bollywood to comedy and storytelling to cricket. In early 2017, JioSaavn introduced Artist Originals (AO), an original music programme releasing and marketing tracks and albums by South Asian artists, songwriters and producers from around the world.

Before the merger with Jio Music, Saavn had raised $100 Mn from investors such as Tiger Global Management, Liberty Media and Bertelsmann. Currently, the audio streaming service offers its premium service, JioSaavn Pro, at INR 99/month and INR 399/year.

The last decade saw a surge in the number of music app downloads owing to the massive internet penetration in India. The total number of internet users in India is expected to cross 735 Mn by 2021 with more than 73% of them consuming the content in Indian regional languages. Affordable smartphones and even cheaper data costs are the two major catalysts in this boom.

At present, the Indian market is dominated by Times Internet-owned Gaana, with international players such as Apple Music, Amazon Prime Music, YouTube Music and Spotify. Recently, Gaana has crossed 150 Mn monthly active users (MAUs) at the end of last year. The growth has been attributed to the consumption of regional and Bollywood music.