It will continue offering premium music service with Amazon Prime 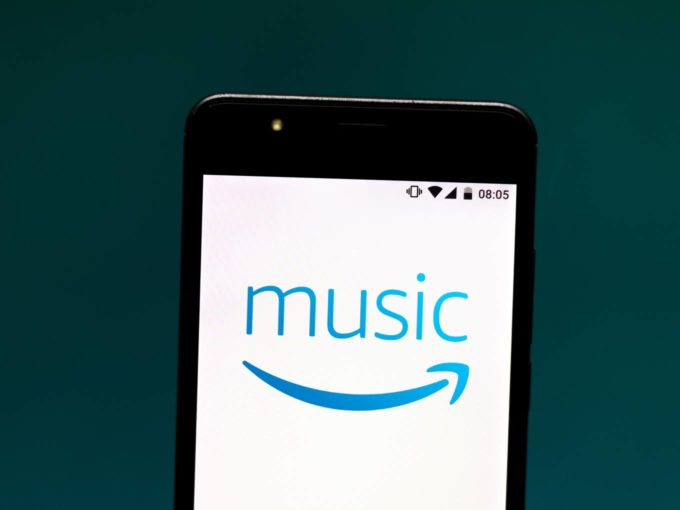 According to a Livemint report, Amazon has introduced an ad-supported free version of its music streaming service Amazon Music which would take on rival Spotify which has around 140 Mn users for its free version globally.

In addition, to its free plan, the company also said that it will continue providing the premium service with Amazon Prime. In India, Amazon offers two plans for its Prime membership. While the one-month Amazon Prime plan is priced at INR 129, it charges INR 999 for its annual subscription.

Pricing It The Right Way

Besides the freemium service, Spotify also offers various options in India to choose from. In its recurring payment plan, Spotify charges INR 119 per month and INR 699 for its annual subscription.

Additionally, the Sweden-based company also offers prepaid payment option plans and charges from INR 9 per day to INR 719 for a six-month plan. For its prepaid monthly plan, the company is currently charging INR 129 to its users in India.

Moreover, YouTube is also realising the existing opportunities present in the Indian market and is trying to adapt its YouTube Premium Music accordingly. It recently launched one-month and three-month prepaid plans for YouTube Music Premium in India.

Earlier, users had no option but to subscribe for monthly plans through recurring payments by adding credit cards for YouTube Music. However, prepaid plans do not involve any ongoing subscription using credit or debit cards.

In India, besides the freemium plan, YouTube’s prepaid premium music streaming is priced at INR 109 for one month and INR 309 for three-months. Additionally, the company also offers an INR 99 per month recurring payments option to enjoy streaming its premium music service.

Besides Spotify and YouTube, another international player in the online Indian music streaming industry is US-based tech giant Apple. While most of the other global players have also launched their music streaming offerings for free, Apple is yet to bring any such plans for its users in India.