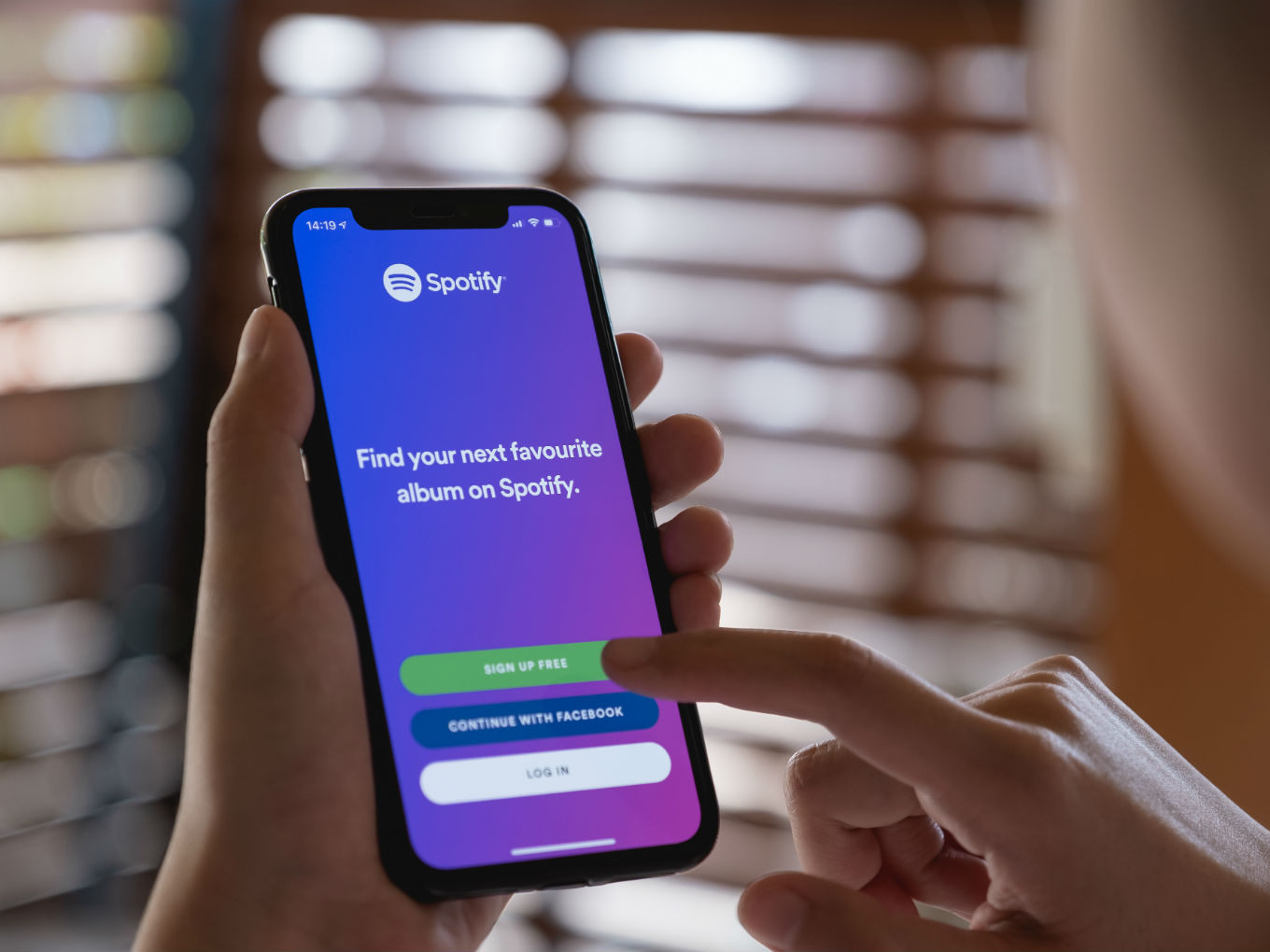 In February 2019, Warner Music was seeking an injunction to prevent Spotify from using its music in India

Nearly 11 months after running into trouble with Warner Chappell over music licensing for the Indian market, global music streaming giant Spotify on Tuesday (January 14) announced that it has signed a multi-territory licensing agreement with the company. Since this global licensing agreement includes India, the parties have jointly asked the Bombay High Court to dismiss the pending litigation involving the two companies.

Warner Music had sought an injunction to prevent Spotify from using its catalogue in India. Warner Music had claimed that Spotify “falsely asserted a statutory license” in India. In February 2019, Spotify said that Warner Music Group (WMG) revoked a previously agreed upon publishing license deal for reasons wholly unrelated to Spotify’s launch in India, and claimed that all other major labels and publishers have already agreed on the economics and to license their music. However, despite the lawsuit, Spotify launched its operations in India in the same month, albeit without Warner Music.

A Spotify spokesperson told Inc42, “In less than a year, millions of Indian listeners have joined Spotify, listening to their favourite artists and songwriters from across the globe. We’re pleased with this agreement, and together with Warner Chappell Music, we look forward to helping songwriters and artists connect with more fans, and for more fans to enjoy and be inspired by their music.”

A Warner Chappell spokesperson said, “We’re happy with this outcome. This new deal appropriately values our songwriters’ music and expands our licensed partnership with Spotify to include India.”

The company claimed to have reached 1 Mn users within a week of the launch. Further, in its quarterly filings in April 2019, Spotify said that it has reached 2 Mn users in India.

Lately, Spotify has been focusing a lot on the Indian market with various offerings, including a Lite app, playlists catering to regional language music and listeners, and launching original podcasts on its platform.

Spotify India rolled out a Spotify Lite app in July 2019 to attract users with basic smartphones, predominantly belonging from Tier 2 and 3 cities. Spotify Lite also has a data limit option that enables users from small towns and those with low-end smartphones don’t have to worry about high data usage.

Spotify Podcast Originals, launched in November 2019, builds on the strategy employed by other OTT players in India, who have focussed on creating localised content which is specifically targeted at Indian audiences.

Earlier in November 2019, Spotify also reported that it outperformed its expectations in India for Q3 2019. Overall, Spotify recorded a 30% year-on-year (YoY) growth in its global monthly active users (MAUs), totalling to 248 Mn.

The original version of this article was titled ‘Spotify Ends Dispute With Warner To Bring Full Music Catalogue To India’.
Loading Next…