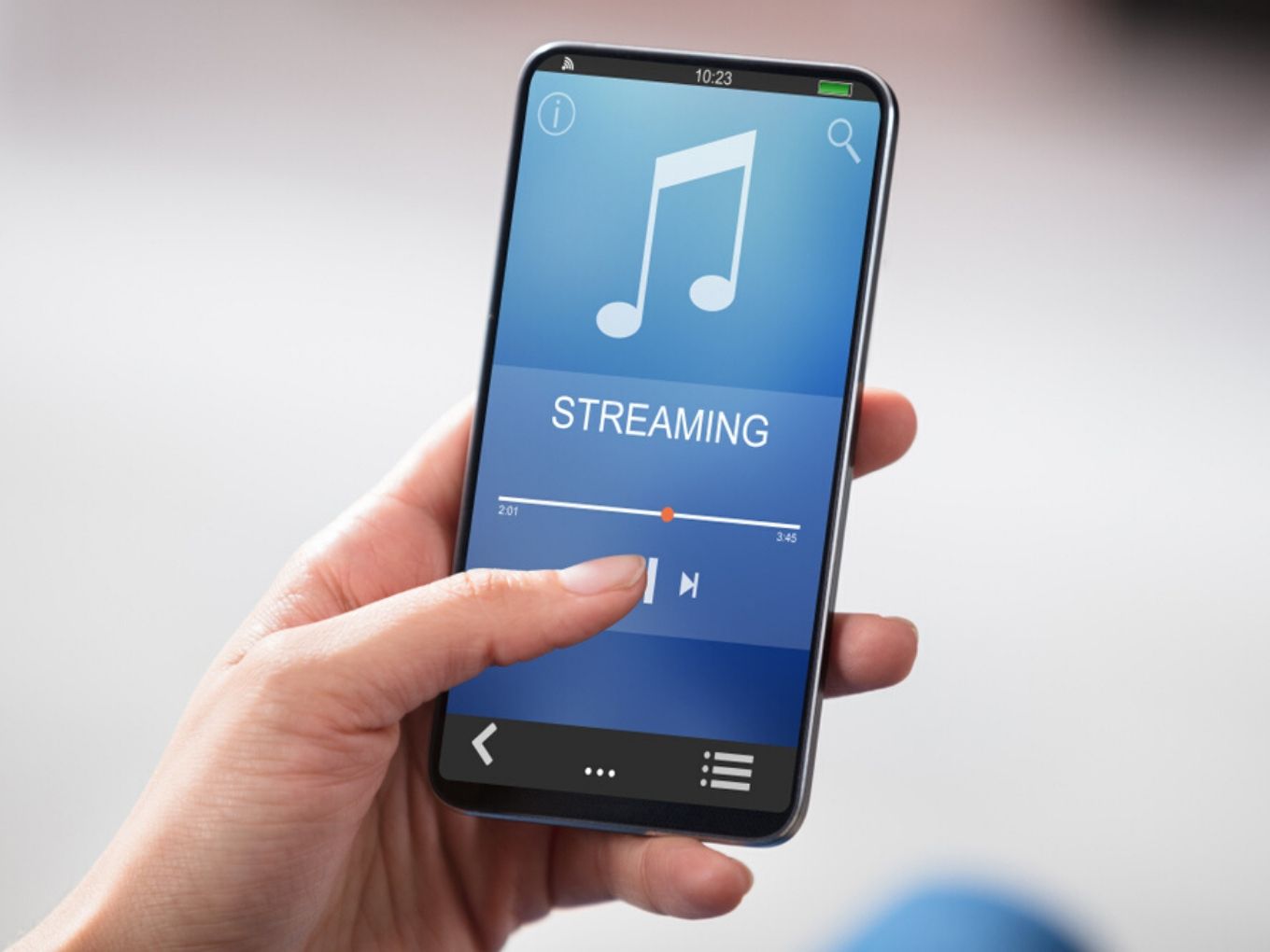 Gaana has a catalogue of 45 Mn songs

Times Internet-backed homegrown music streaming app Gaana has crossed 150 Mn monthly active users (MAUs) at the end of last year. The growth has been attributed to the consumption of regional and Bollywood music.

Gaana has noted a 40% growth in the consumption of regional music and a 35% growth in Bollywood music. Gaana currently offers more than 45 Mn songs across Bollywood, International and 30 other local languages — Hindi, Telugu, Marathi, Kannada, Punjabi and others.

Gaana had over 125 Mn MAUs in December last year and 100 Bn MAUs in April 2019. However, Gaana was the biggest music streaming platform then also, in terms of monthly active users.

In addition, some features of Gaana have also proved to facilitate this growth. Gaana launched an in-app voice assistant, sing-along lyrics, and smart downloads for music in 2019. In April, Gaana launched a vertical video feature for specific artists and songs, which included anecdotes, factoids and a short dance piece, among others.

In December 2019, Gaana also launched a new video feature called ‘Gaana Stories’, which enabled users to see short-video content. Calling itself the only music streaming platform to have video stories feature, Gaana highlighted that it has partnered with music labels and artists to post engaging stories. This also gave a medium to the artists to promote their latest songs.

Gaana also launched a dashboard for artists that allowed them to access insights and analytics around how their fans are consuming their music on the app. The feature made it easier for independent artists to track user habits and get insight into future music creation.

Talking about the increase in users, Gaana’s CEO, Prashan Agarwal, said, “This achievement will offer us a stronger motivation to leverage our proprietary AI-driven algorithms and newly launched features in newer ways at greater scale to enable the next generation of music-lovers to discover our unending collection of songs and offer them a more immersive and fulfilling experience.”

Besides the feature, Gaana has also focused on expanding its library with original podcasts and shows. The music streaming app has more than 3K diverse shows and podcasts in multiple languages. Previously, Agarwal told Inc42 that through the Gaana app, artists get access to 10 Mn daily users.