In The Past Ratan Tata Has Invested In UrbanClap, Ola, Paytm, Snapdeal, Tracxn, etc. 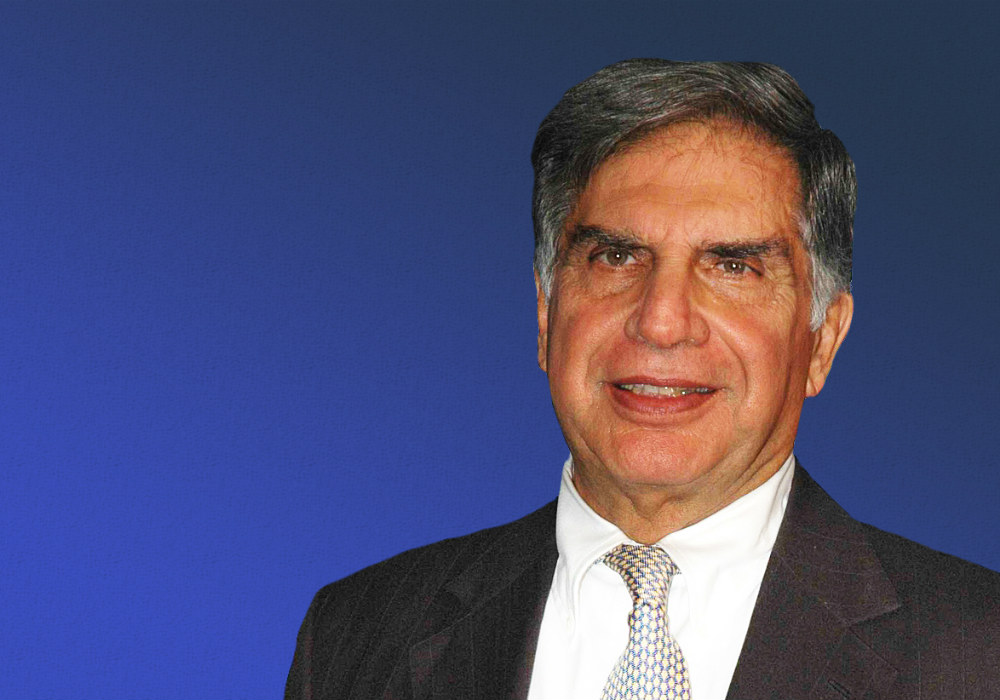 Cementing his commitment to the startup ecosystem in India the Tata group Chairman Emeritus Ratan Tata said that he will support passionate founders who are looking to build sustainable startups rather than scaling it up just to sell it.

“A founder who has a passion to stay with something and build it into a sustainable company is somebody I tend to support,” he told CNBC TV18.

Ratan Tata further stated that as an investor one would not want to associate with a founder who is looking to scale up a business with the sole purpose of selling it.

He further added, “I am not going to invest in a business where I have no interest in, so the vision of the startup is important.”

Following the controversy of Cyrus Mistry’s internal conflicts, Ratan Tata had to take over as an interim Chairman. This year in February Cyrus Mistry was finally ousted by the board. Post that Tata came out of his hiatus and invested in Delhi-based media venture – The Print, founded by Shekhar Gupta in May 2017.

In February 2016, Ratan Tata’s investment firm, RNT Associates, partnered with the University of California to jointly fund startups over the next 10 years in India. Later, in August 2016, it was revealed that Ratan Tata was planning to set up a venture capital fund, in partnership with the University of California, with a corpus of around $100Mn-$150 Mn. an announcement by RNT Capital Advisers, to deploy $300 Mn across startups in India, Southeast Asia and the US. Apart from startups, he is also associated with three other venture capital firms, IDG Ventures, Kalaari Capital and Jungle Ventures, as an advisor.