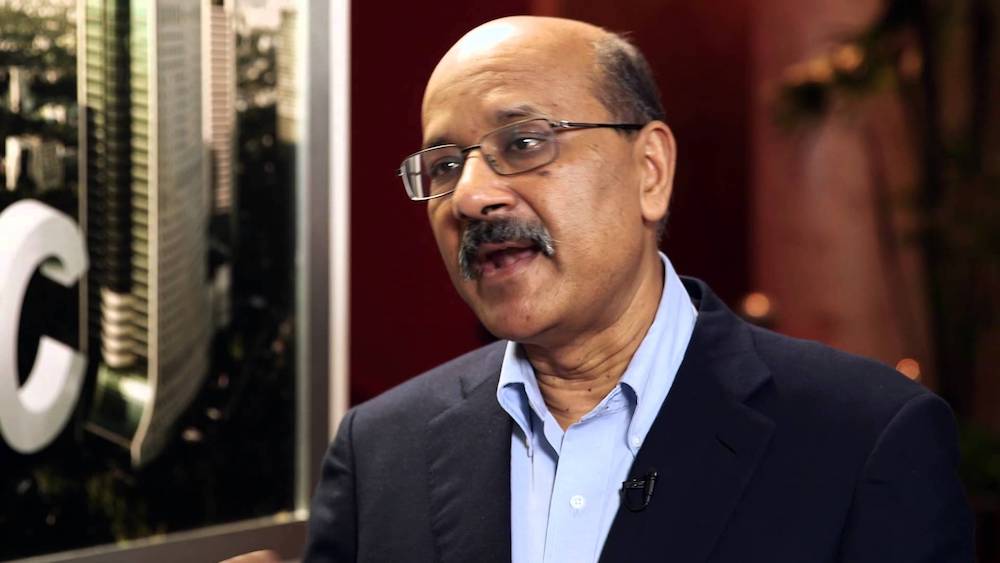 Delhi-based media venture founded by Shekhar Gupta, The Print, has raised an undisclosed amount of funding from a few, renowned industry names. Reportedly, Ratan Tata, Uday Kotak (Executive Chairman and MD, Kotak Mahindra Bank) and Nandan Nilekani have invested in the startup in their personal capacity.

Anchor investors – Biocon Ltd’s Kiran Mazumdar Shaw, tech-entrepreneur Rajiv C. Mody and Paytm’s Vijay Shekhar Sharma, will hold close to 20% equity in the venture, while the rest belongs to founder Shekhar Gupta. “We have raised money from a diverse set of individuals. The venture is moving towards its logical conclusion. We will make a formal announcement very soon,” said Shekhar.

The startup will use the raised funds to launch its multimedia digital news platform The Print. There are plans to hire a team of 50 people by July this year along with setting up office space in Express Building on New Delhi’s Fleet Street, Bahadurshah Zafar Marg.

The idea for initiating ‘The Print’ was conceptualised in January 2016.

As per previous media reports, the venture is currently showcasing an interview-based show with celebrity guests titled Off the Cuff,  telecasted on NDTV 24X7. Their first guest was infamous Nikesh Arora, then President of SoftBank Corp. – who is currently making headlines on the issues of receiving kickbacks during investments in Indian entities.

The digital news market is currently crowded with prominent news sites such as Scroll, The News Minute, Quartz, The Quint, The Wire and more. Also, online editions of leading print publications such as Economic Times, Hindustan Times, Financial express are equally popular among the masses.

In addition, a growing line of startups in the digital media space are experimenting with different business models and capitalising on their ability to bring on board quick news and in-depth content. This includes portals like YourStory, VCCircle, Inc42, TechStory, and even global portals like TechCrunch. These online media ventures have also managed to attract decent investments from industry veterans.

With advertisements being the major revenue source in this segment, as per Dentsu Aegis Network, the digital advertising industry is expected to grow at a compound annual growth rate of 37% to reach $3.6 Bn by 2020.

[The news was first reported by LiveMint.]
facebooktwitterwhatsapp