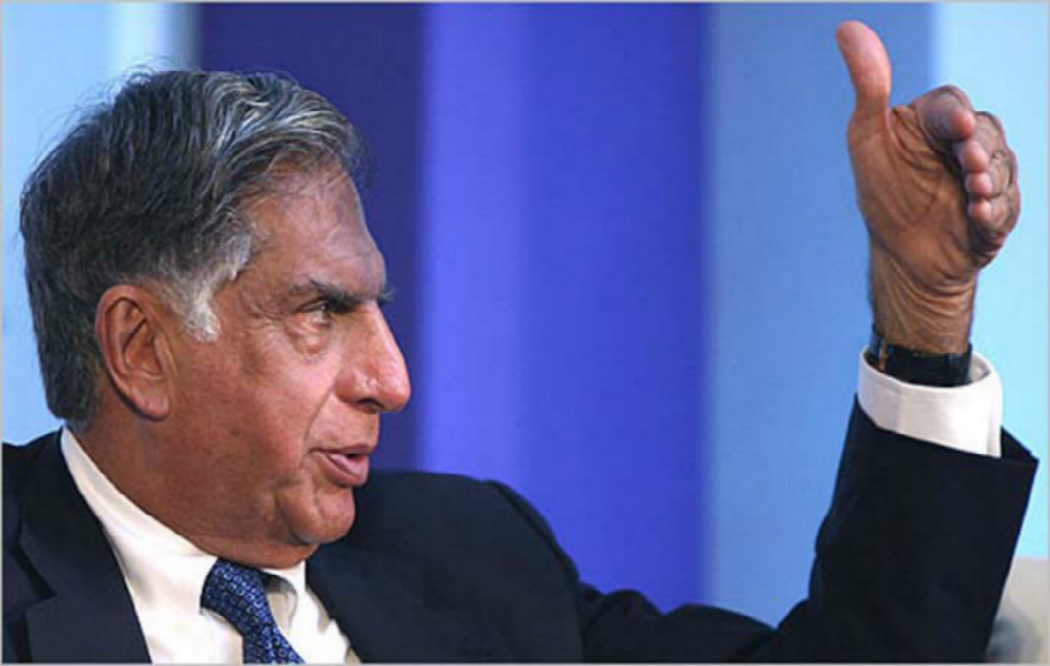 Continuing his streak of investments in startups, Chairman emeritus of Tata Sons, Ratan Tata is reportedly planning to set up a Venture Capital fund.

As per a recent report by Livemint, Tata in partnership with the University of California, is setting up a venture capital fund with a corpus of around $100-150 Mn. He is already on the lookout for startups, according to sources who were aware of the development.

In February 2016, Ratan Tata’s investment firm, RNT Associates, partnered with the University of California  (UC Investments) to jointly fund startups over the next 10 years in India.

One of the sources said, “They registered a fund with the markets regulator Securities and Exchange Board of India in June as a category II alternative investment fund, under the name UC-RNT Fund. The vehicle, apart from contributions from RNT Associates and University of California, will also look to raise third-party capital. They are looking at a corpus of $100-150 million for the fund.”

Another person close to the development said, “They have been in the market for a couple of months now. They are looking at investments in the ticket size of around $10-15 Mn. However, initially, they are also looking at writing smaller cheques of around $5 Mn.”

As per sources, the core team as of now involves Mathias Imbach, who is based in Singapore and works with RNT Associates. Tim Recker (Managing Director, Private Equity and Real Assets at University of California Regents) is looking at the investments from the University’s side. Mayank Singhal, a former associate director at Singapore investment firm Temasek Holdings’ Indian unit, too has joined the team. The venture has also hired a reputed international headhunting firm for retaining more talent.

This is not Tata’s first tryst with venture capital. He has joined three venture capital firms, IDG Ventures, Kalaari Capital and Jungle Ventures, as an advisor. Till date, over 30 startups have also received personal investments.