Indian Startups Are Not As Disruptive As Overseas Startups, Says Ratan Tata

Indian Startups Are Not As Disruptive As Overseas Startups, Says Ratan Tata 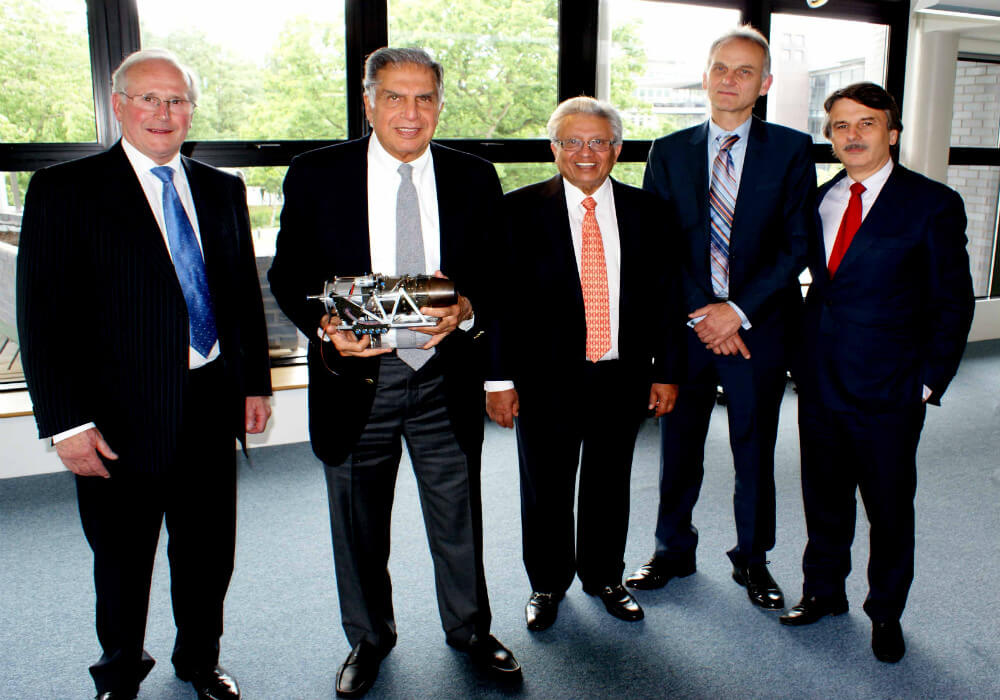 The Indian startup ecosystem has attracted numerous global investors, yet not enough to convince India’s business mogul Ratan Tata. Having invested in over 39 startups, Ratan Tata believes that the domestic startups have a long journey to go, as far as disruptive ideas are concerned.

This is a big statement, a slight deviation from his previous statement made on the sidelines of Asian Awards, 2010. When queried by Paul Sagoo, Cofounder, Llyods Asian awards, about the lack of innovation in India during those times Ratan Tata had said, “There might be some lack of innovation in terms of technology, but not innovation as a whole. It is a country where survival itself is an innovation.”

However recently, speaking about the Indian startup ecosystem at an event organised by IDG Ventures, Ratan Tata said, “I don’t think we have as many really disruptive startups in India as we do overseas.”

One of the reason he counts on, is the lack of an encouraging startup ecosystem. “We don’t have an environment where somebody says, ‘you have a great idea and so you need to be supported.’ We have instead an attitude of ‘we don’t need to have this, we can do well with what we have,” he further added.

In his portfolio comprising 39 companies that include Xiaomi, Paytm, and Ola, Tata has made some significant early-stage investments. He has also founded RNT Associates, a privately-held investment firm in partnership with University of California, with a corpus of $300 Mn. The firm has invested in cab aggregator Ola and fintech startup Mswipe.

The Emeritus Chairman of India’s largest diversified business group Tata Group further said, “The government should and could play a major role in (developing India’s startup ecosystem) provided they can embody the entrepreneurial spirit which would be necessary. We must create an environment where (an individual) can be motivated here (in India) and that requires a community of investors, capitalists who take risks. Then you’ll get those (globally successful results) here too. It cannot be a typical, bankable project. It has to be risk-bearing and there will be failures. The failures themselves will be lessons leading to successes.”

Ratan Tata’s statement has come at a time when India’s startup ecosystem is going through a consolidation phase. Despite attracting huge FDIs in startups and government of India’s Startup India campaigns, only 800 startups have been set-up in the country in 2017, against the 6000 startups that were founded in 2016.