Club Factory made its entry into the Indian market in 2016

Since then, it has been surrounded by several controversies 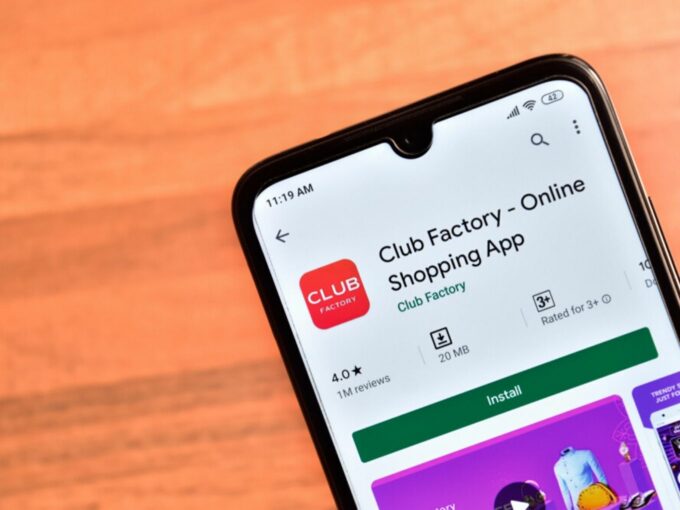 Club Factory founder and CEO Vincent Lou, in an exclusive conversation with Inc42, said that the company has achieved more than 10 times growth in the past six months. Overall, the company registered a 4x increase in orders, compared to the orders received in 2018.

“We registered an exponential growth of over 700% (in terms of order volume) for Diwali 2019 as compared to last year. More than 100 local sellers achieved a record of 15,000+ orders per day during the Club Diwali Sale through Club Factory,” said CEO Vincent Lou

Club Factory made its entry into the Indian market in 2016 and ever since then the company has been surrounded by a wide range of controversies. Whether it’s about selling counterfeit products or “Schedule H drugs” without prescription, Club Factory has been accused of it all.

In September 2019, Delhi’s customs department had also confiscated such products from Club Factory’s warehouse. Besides that, the Indian government decided to do away with the provision to not impose customs duty on items marked as gifts, in November 2019.

Lou clarified that the Club Factory is “fulfilling complying with the local regulations.”

As far as fake products are concerned, Lou told us that Club Factory has “zero tolerance” towards counterfeits or infringing products being listed on its platforms. Club Factory CEO highlighted, “we have strict measures in place and will take necessary action against the particular seller if found listing such products.”

For this, the company has also been working with several brands to identify counterfeit or fake products, Lou said. The CEO also noted that the company has been using artificial intelligence (AI) algorithms to scrutinise “every single listed product image” that may violate the brand’s rights.

Meanwhile, recently, Club Factory was also accused of selling “Schedule H drugs” without prescription. In response, Lou had said that selling drugs is against Club Factory’s policies and any third-party seller found doing so will be immediately barred from the platform.

Controversy Not A Deterrent: Lou


Despite the long list of controversies, the Club Factory has managed to be one of the most popular ecommerce websites in India. The company believes that its strength lies in its highly cost-efficient products, payment gateway and logistics. Lou said that its product pricing has not only made it popular in Tier 2 and Tier 3 cities in India but has helped it achieve a stronghold in the metro cities as well.

“While demand from tier-II and III cities has outperformed, the net increase in metro cities remains strong as people are more familiar with e-commerce shopping and the price competitiveness of Club Factory remains a major hit,” Lou Said.

Club Factory highlighted that Uttar Pradesh, Telangana and Bihar are among the strongest Tier II and Tier III markets for the company. Besides that, mobile phone accessories, fashion and lifestyle products are the most sought-after products, Club Factory said.

Meanwhile, Club Factory is “constantly” trying to enable its sellers with better technology in order to fulfil customers demand with more efficiency. For instance, Club Factory launched an instant messaging feature on its app that allows customers to directly connect with the customers. This allows sellers to directly take orders from the customers and customise the order. Besides that, the company has also been aiding sellers with big data trends, analysis, end-to-end support and co-marketing campaigns to drive sales.

Luo highlighted that the company does not charge any commissions from its sellers, therefore the discounting totally depends on the sellers. The company claims that a seller can save up to 20 to 30% cost saving on its platform.

We have been providing sellers with a level-playing field to operate and they are able to transfer cost-benefit to the users. We have not only exempted sellers from paying any commission charges, but also made it cheaper to sell on our platform with the help of our lower rate of payment gateway and other logistics charges.

Our goal is to provide a fair marketplace where both the sellers and buyers are benefitted, Lou claimed.