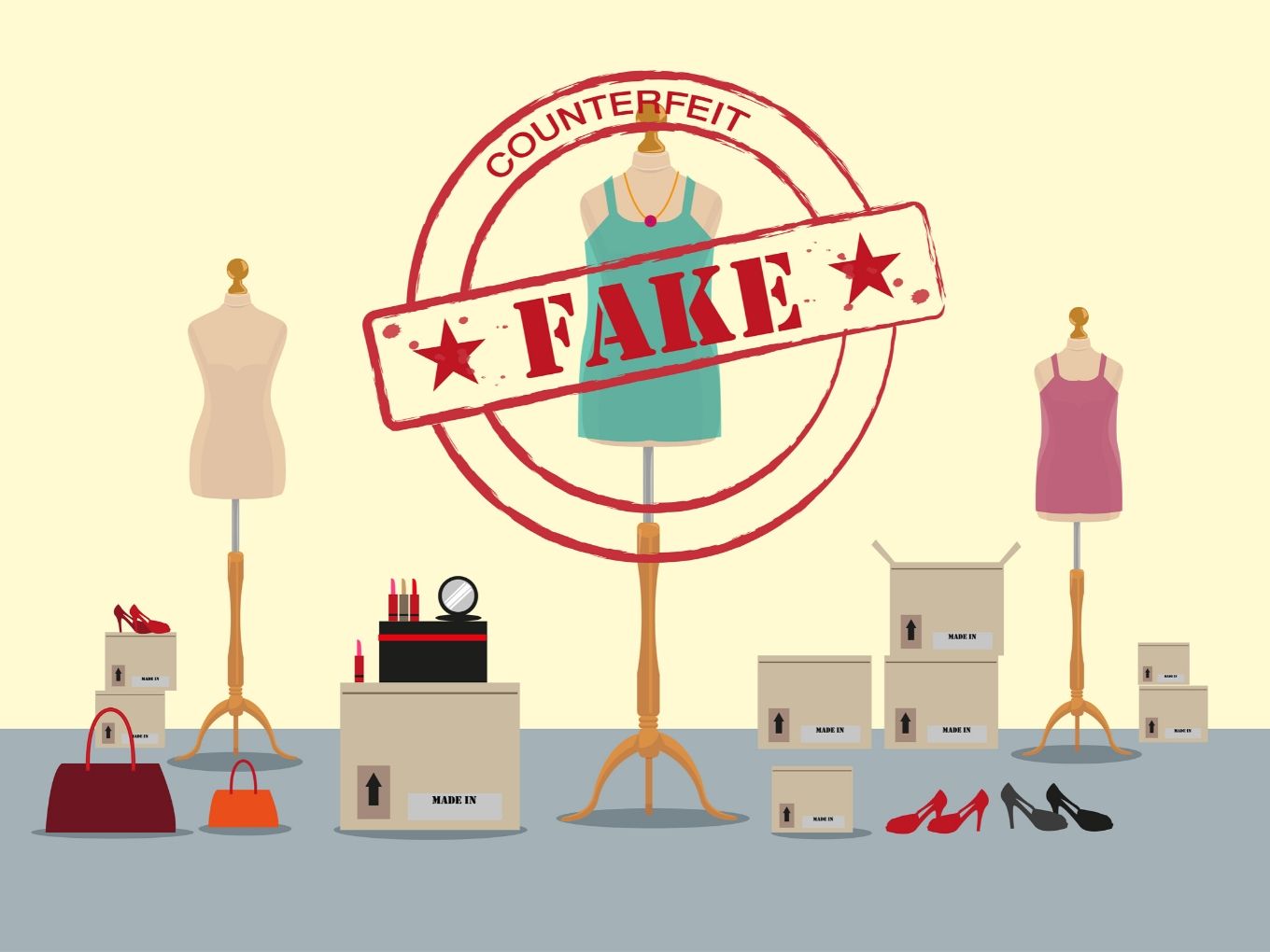 Titan, Ray Ban deny partnership with Club Factory despite the brands being available on the platform

The Chinese ecommerce platform was launched in India in 2016

Chinese ecommerce giant Club Factory has found itself in trouble once again but this time for an entirely different reason other than shipping goods to India as gifts. A Lucknow-based customer has filed a police complaint against the company for selling counterfeit products.

The customer filed an FIR against Club Factory and its top executives — Directors Jialun Li and Gatvit Aggarwal, CFO Ashwini Rastogi and grievance the officer — for planning a “criminal conspiracy” to advertise heavy discounts on popular brands and then shipping fake products to the customers, at Wazirganj police station, Lucknow.

Inc42 has reached out to Club Factory for its comment.

In November 2019, the complainant had ordered a Titan watch and Ray Ban sunglasses at 86% and 90% discount, respectively. After receiving what was allegedly a counterfeit product, the customer reached out to Club Factory but got no clear response.

Therefore, he asked the company to send an invoice of the order he had placed, which would have mentioned the name of the seller as well, but it wasn’t provided to him. Finally, the customer approached both Ray Ban and Titan to check the authenticity of the product, where the companies denied any relationship with Club Factory. In addition, Ray Ban and Titan claimed that the do not sell their brands online.

The complainant also accused the Club Factory’s customer care executive of abusing and threatening him of dire consequences when he approached the company once again.

Founded by Vincent Lou, Club Factory made its entry in India in 2016 and since then it has been surrounded by controversies. The fashion ecommerce company has also been accused of using the provision that allows duty-free imports of gifts and samples as long as they’re below 5K.

Club Factory, along with other ecommerce platforms such as Shein, would label their orders as gifts avoiding any custom duties on it. To avoid any more exploitation of the provision, the central board of indirect taxes and customs (CBIC) decided to remove it completely, last month.

In September 2019, Delhi’s custom department confiscated the goods Club Factory has imported from its parent company for non compliance with Customs Act 1962. The custom officers claimed that the imported products were wrongly tagged for business-to-business (B2B) shipment, even though it was for business-to-consumer (B2C).

The Delhi commissioner of customs asked the company to submit its balance sheet, auditor reports and sale sales and purchase ledgers of the last five years. The department also asked for a copy of the agreement with foreign suppliers.