The company has been asked to submit its balance sheets etc

India is the largest market for Club Factory 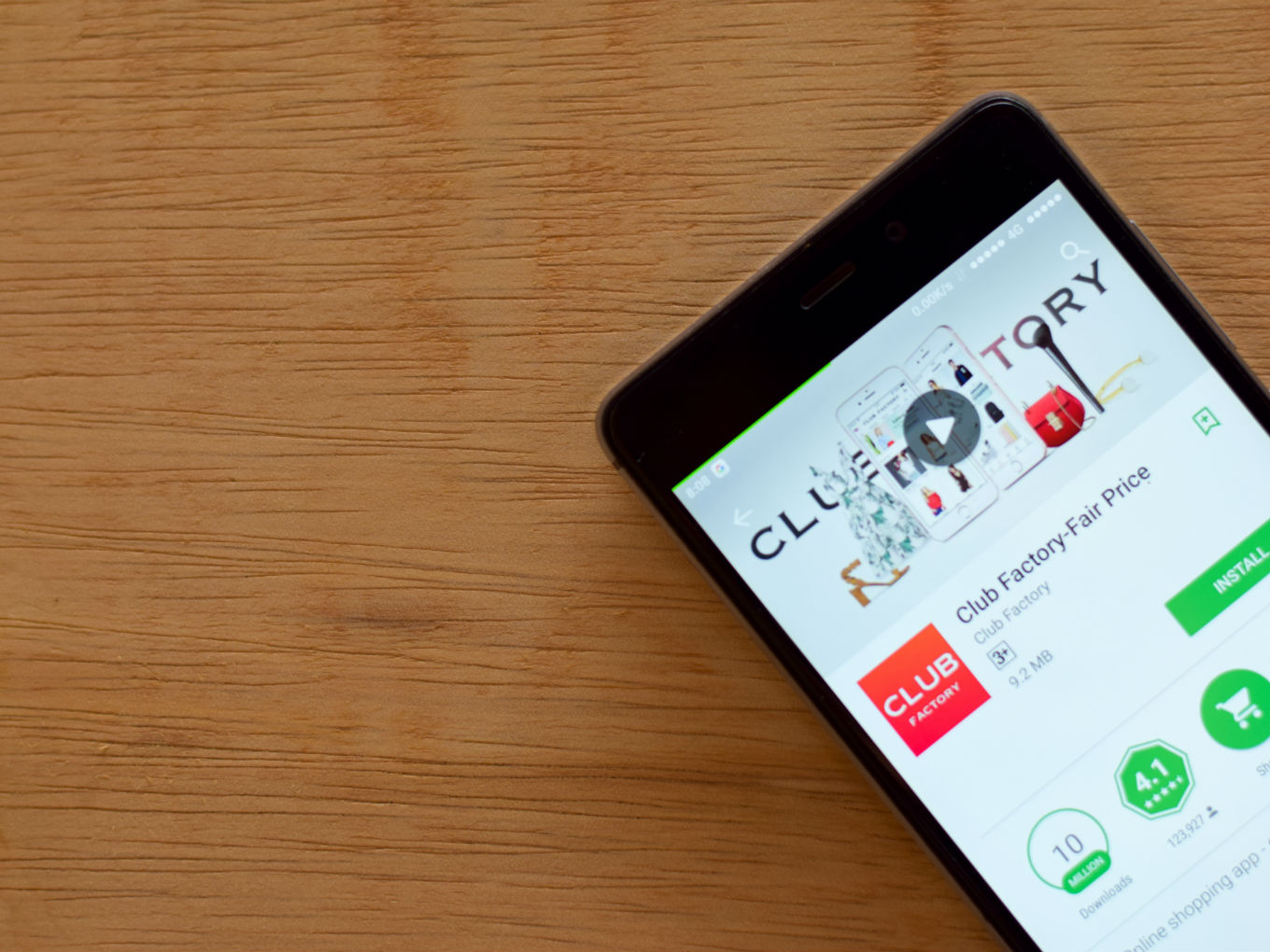 Club Factory India parent Globemax Commerce Pvt Ltd has been asked to submit documents in a case by the Delhi commissioner of customs over non-compliance with Customs Act 2962. A Techcircle report said that the Club Factory had imported goods from its parent entity but the goods were confiscated.

The customs office has claimed that imported goods were found to be wrongly declared as business-to-business (B2B) shipment as the department found them to be business-to-consumer (B2C) shipment during preliminary investigations.

Hence, the company has been asked to submit its balance sheets, auditor reports and sale and purchase ledgers of the last five years as well as the copy of the agreement with foreign suppliers.

The report said that if Club Factory is found guilty of non-compliance of Customs Act, it will be required to deposit the due amount as customs duty as well as a penalty or, in extreme cases, may lead to criminal proceedings.

A Club Factory spokesperson reportedly said, “Club Factory is witnessing very healthy growth in India and is growing consistently. With our strategy to charge zero commission fee from sellers, we are helping the ecommerce industry grow by empowering local sellers and benefiting consumers by offering the best possible price. Our business in India complies with local regulations and we have strict measures in place to take action against sellers who might violate our local policy.”

Earlier, Chinese ecommerce platform Club Factory announced it will add over 10K sellers in India this year and has plans to set up new offices in Bengaluru and Mumbai.

India is the largest market for Club Factory with users in the country accounting for 40 Mn of its 70 Mn global users. Founded by Vincent Lou, the fashion ecommerce company was launched in India in 2016 but has been caught in controversy lately over the gifting loophole for imports.

It is to be noted that since June, the government and trader bodies are heavily opposing Chinese ecommerce players in the country. Customs officials in Mumbai, Chennai, Bengaluru and Hyderabad have stopped parcels of Shein and Club Factory from entering the country.

A seizure order by the customs department last month showed that a Shein warehouse was sealed in Mumbai after official found it undervaluing and wrongly-declaring goods.

At present, free samples, as well as gifts from overseas persons up to the value of INR 5,000, can be received duty-free in India via couriers. Several Chinese ecommerce players such as Shein, ClubFactory have been under-billing their shipments to comply with this rule as well as clear customs duty-free. The government is also looking to put a cap on the number of overseas gifts can be enforced by linking receipts to a citizen’s Aadhaar or passport number.