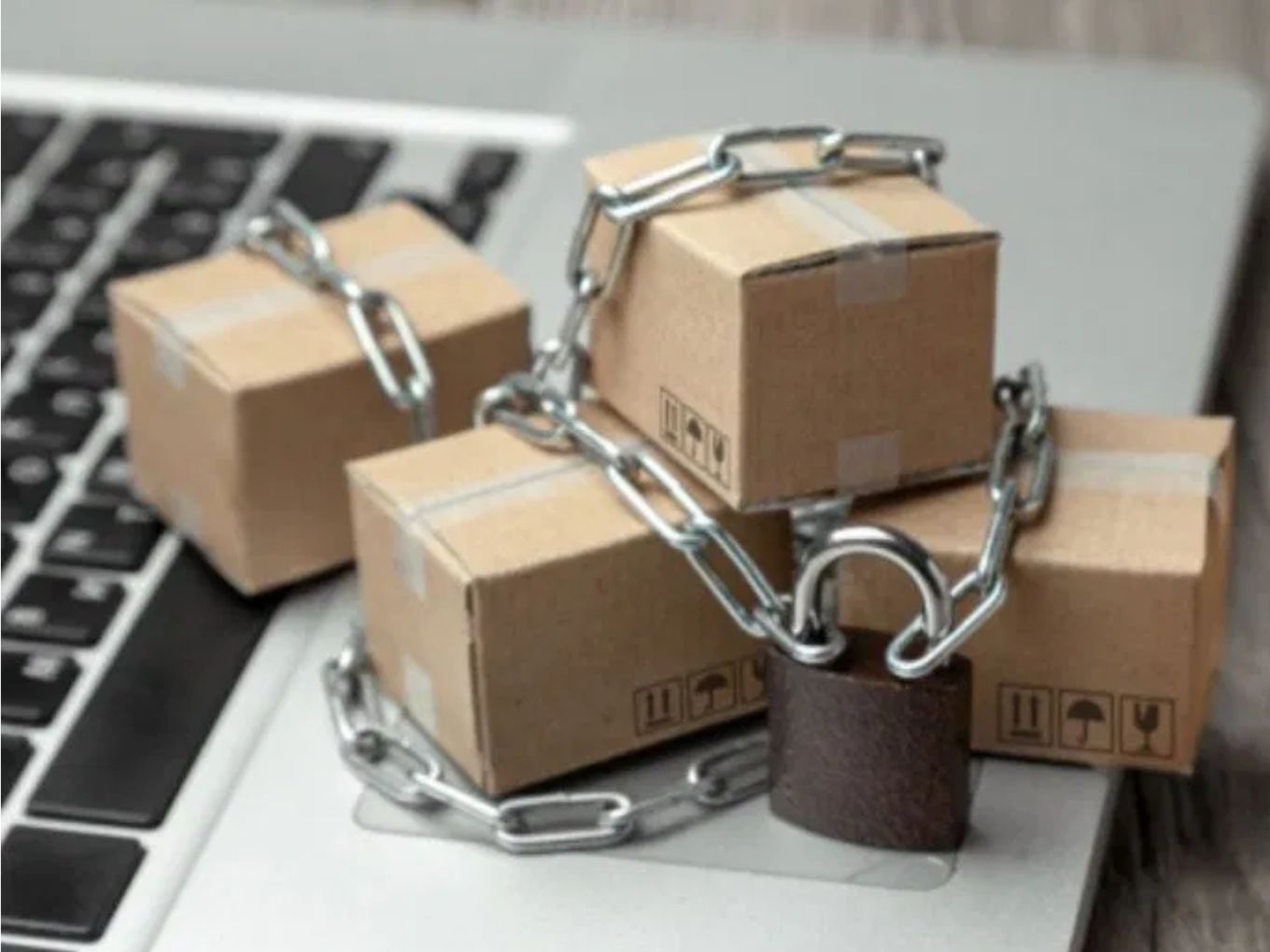 Government is already blocking Chinese imports at its important ports

Chinese ecommerce companies such as Shein, ClubFactory, among others operating in India have always been alleged of misusing the provision, which allowed citizens in the country to receive duty-free ‘gifts and samples’ valued at under INR 5K from other countries.

However, now it seems that the government has, at last, realised the provision was being exploited and the central board of indirect taxes and customs (CBIC) decided to completely remove it.

According to an ET report, the CBIC, which regulates customs duty on imports and exports, was earlier planning to cap the number of gifts an individual can receive. However, now it has decided to scrap the provision altogether.

A senior government official said there were multiple legal options for the government to curb ecommerce orders coming as gifts in India. He explained that the existing option to limit the number of gifts to four per individual was impractical and very difficult to implement.

Thanks to pressure from domestic trade groups amid political controversy between India and China, the Indian government started cracking down on ecommerce imports which were being shipped as gifts from China to evade the customs duty.

Earlier this year, the government started blocking the customs clearance of such packages across all express cargo ports in the country. Following this approach, the government was able to bring down the total number of gifts coming to India via the channel. Recently, the Ministry of Consumer Affairs has also proposed allowing only those entities registered in India from importing carry out ecommerce orders.

According to the government official speaking about the government’s move to bar gift orders, the customs authority has already stopped clearing gifts at all the three major express cargo ports in India — Mumbai, Delhi and Bengaluru — which reportedly account for 90% of such imports. “Other ports were also notified to ensure Chinese ecommerce vendors did not shift their base to get around the ban, but no such phenomenon has been seen,” the official told ET.

They further claimed the government will bring a policy change to impose customs duties to import such gifts from offshores.

While the Indian government claims that it has been able to curb the imports of online orders coming in as gifts, Chinese companies have reportedly found another route for such imports.

The report added that India-registered firms Sino India Etail and Globemax were found to be helping Chinese ecommerce companies save on import duties by acting as intermediaries between customers and the companies.

The importing companies were found to be undervaluing goods to as low as one-fourth the actual amount of the order.

Another way that ecommerce companies are avoiding the import duty is by bringing in consumer goods as discounted orders for businesses. The official said that the government takes appropriate action whenever it sees a surge in import volumes, but added that it cannot check everything that’s imported.