Ordered From Shein Or Club Factory Lately? Here’s Why You May Not Get It

Ordered From Shein Or Club Factory Lately? Here’s Why You May Not Get It

Mumbai Customs seized around 500 parcels of Shein and Club Factory

A warehouse of Shein in Mumbai has been sealed 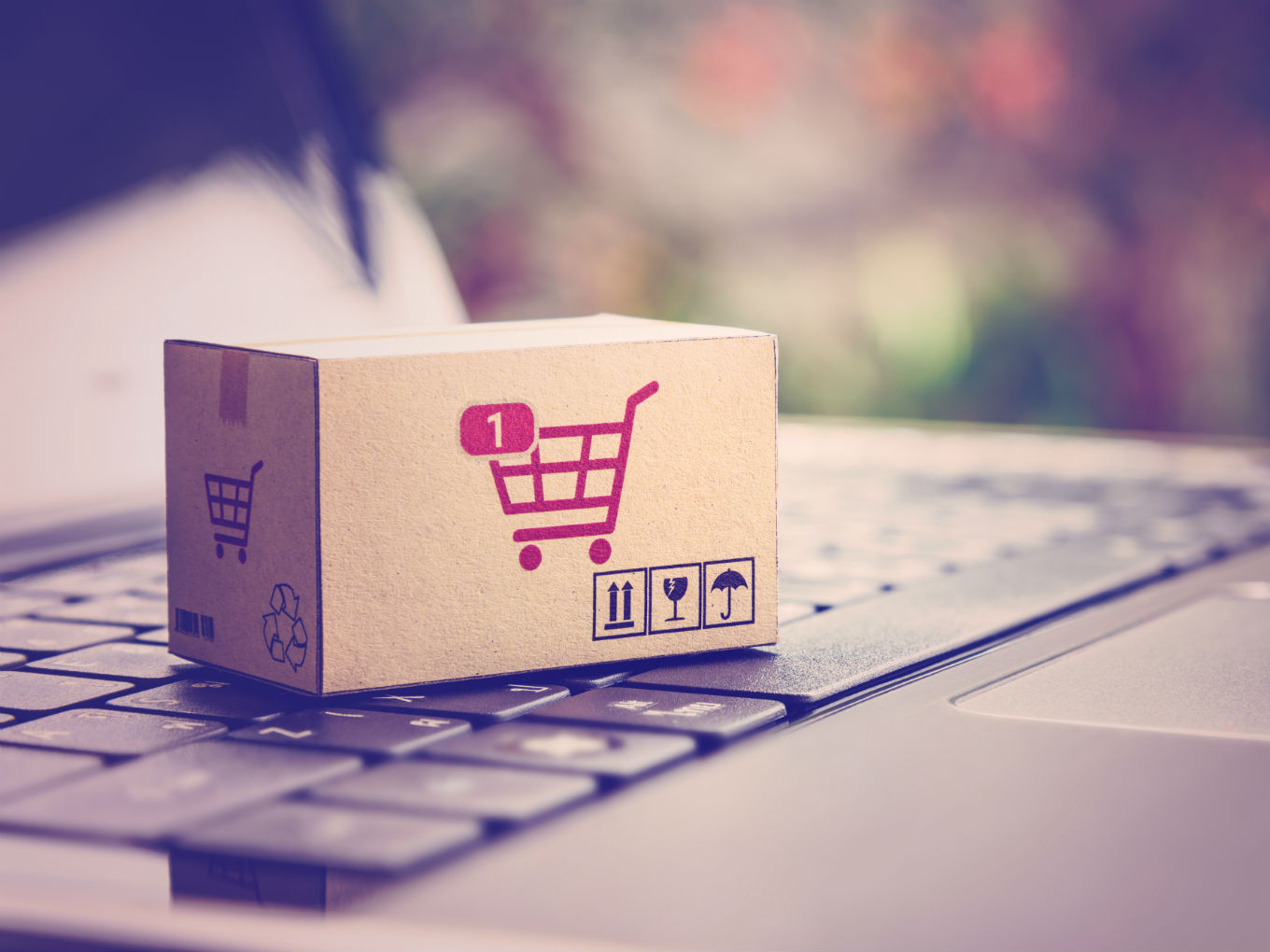 At a time when the government and trader bodies are heavily opposing Chinese ecommerce players in the country, Mumbai Customs has reportedly seized around 500 parcels of Shein and Club Factory.

An ET report citing officials said that the parcels seized are of Shein’s India unit, Sino India Etail Pvt. Ltd and Club Factory’s India unit, Globemax Commerce India. The seizure order showed that a Shein warehouse has been sealed in Mumbai after official found it undervaluing and wrongly declaring goods.

This crackdown is a part of Mumbai courier terminal’s crackdown on a dozen Chinese companies for allegedly paying much lower customs duties. They have started alerting other ports to potential malpractice by uploading the details of such firms on the National Risk Management portal, an alert system for evaders.

“Items are packed and shipped for individual customers, similar to how you get a package from Amazon at home. But these companies act as a bulk purchaser in which the value declared is 300-400% less than the actual value of items,” the report said.

The official said that even though the packaging looks like B2C, these companies have been showing it as a B2B transaction, thus, avoiding 42.08% custom duty.

At present, free samples as well as gifts from overseas persons up to the value of INR 5,000 can be received duty-free in India via couriers. Several chinese ecommerce players such as Shein, ClubFactory have been under-billing their shipments to comply with this rule as well as pass through customs duty free.

The report further claimed that these players have become more active after the government took action against Chinese ecommerce sellers who were routing orders through as duty-free “gifts and samples”.

Sino India Etail has reportedly said, “We have always abided by the laws and paid all our taxes correctly and timely.” It also said it assists brands in distribution of clothing and accessories and has been in the business for a few years.

The development comes at a time when the government has begun a review of customs norms governing gifts, which may be updated in the upcoming budget on July 5. It is being said that the government is of the view that tighter framework is needed.

It is being speculated that the cap on the number of overseas gifts can be enforced by linking receipts to a citizen’s Aadhaar or passport number.

Talking to Inc42, Sachin Taparia of Local Circles, a platform of community forums, had said that the restriction on the number of overseas gifts is only a temporary solution as it is impractical to track the same since shipments come through multiple modes.