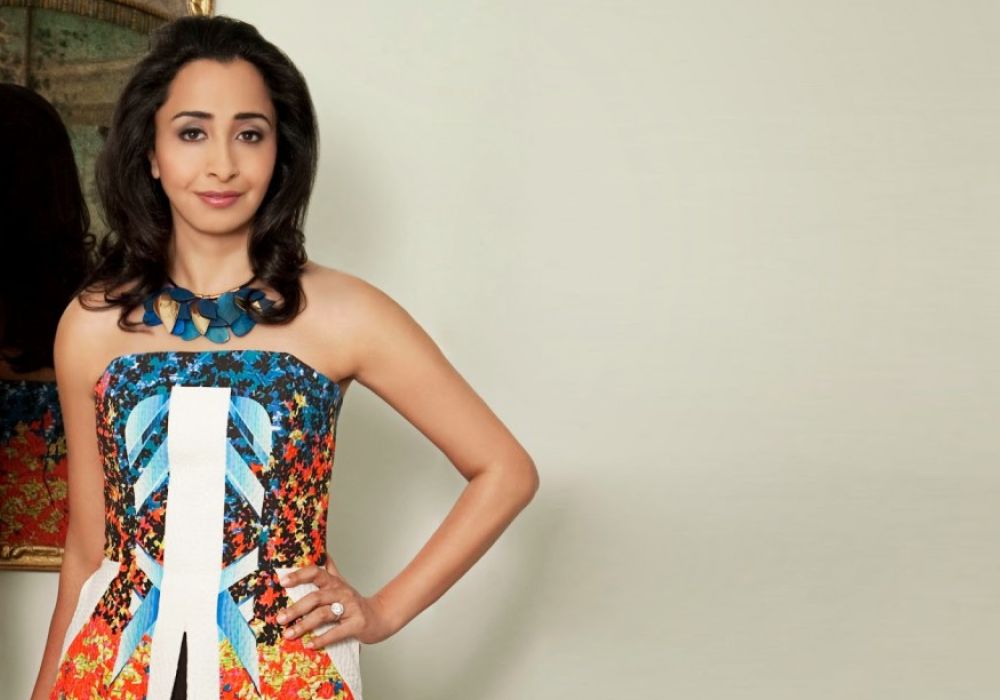 The investment will be utilised to develop tools on the product/technology front that will make it easier for the company’s female-centric user base to interact, engage, find what they are looking for and shop for the same.

Commenting on the development, founder and CEO Priyanka Gill stated, “We’ve built a brand that millions of women love and engage with. Our platform allows them to connect with other women. We focus on leveraging our user base to generate transactions – beginning with affiliate ecommerce, across categories. This fundraise will help us deliver on the faith our audience, brand partners, and investors have shown in POPxo.”

She also mentioned that the company intends to leverage their influence network that looks to change the way brands interact with influencers, in particular. “We are looking at transactions quite aggressively – and how we can influence them, beginning with an affiliate across all categories – beauty, fashion, travel, entertainment, and lifestyle.”

POPxo began as a lifestyle and fashion blog targeted towards NRI women in 2014. It was started by Delhi-based Priyanka Gill, whose first brush with online media happened with launching eStylista in the UK. She was joined by Namrata Bostrom (who left the company in March 2017) in founding POPxo – an English and Hindi language platform (app+desktop) for women in the ages of 18-35 to connect over issues related to fashion, entertainment, relationships, lifestyle.

The platform provides content in the form of listicles, expert opinions, and advice columns, as well as space for the users to talk about topics close to their heart, wherein they can participate in Q&A sessions and polls.

Currently, the company claims to have over 9 Mn active monthly visitors (across the platform), 100 Mn monthly engagement across platforms and works with over 150 brands. They have branched into POPxo Video. As per an official statement, POPxo platform has seen 40% month-on-month growth in March 2017. The average user also spends about 160 minutes per month on the app, as per the same statement.

The company is also betting big on video as part of its growth strategy with over 388K subscribers and growing. “Video has been key to our growth and stickiness,” Priyanka said. “At the moment, we get over 1 Mn views a day on YouTube alone and produce and publish 80 videos in a month. We get close to 60 Mn monthly video views. We are looking at building out different channels and formats.”

The company received $2 Mn Series A funding in November 2015 from Kalaari Capital, 500 Startups, and IDG Ventures.  Prior to that, in 2014, it had raised an undisclosed amount in angel funding from Google India & Southeast Asia VP Rajan Anandan, Chennai Angels’ Mithun Sancheti (founder of Caratlane) and others.

“At a time when the whole world is asking questions about the treatment of women in the tech industry, we are proud to partner up with a company of women, by women, for women,” said Nikhil Kapur, Investment Manager at GREE Ventures. “While the digital consumer in India is truly interesting from a Japanese funds’ perspective, what really excites us about POPxo is the enormous, engaged female community that Priyanka and her team have managed to build with capital efficiency in a short span of time,” he added.