The company allotted 7144 preference shares at a nominal value of INR 100 with a premium of INR 49.9 Lakh per share

PaisaBazaar had to reportedly lay off 1500 people earlier in June 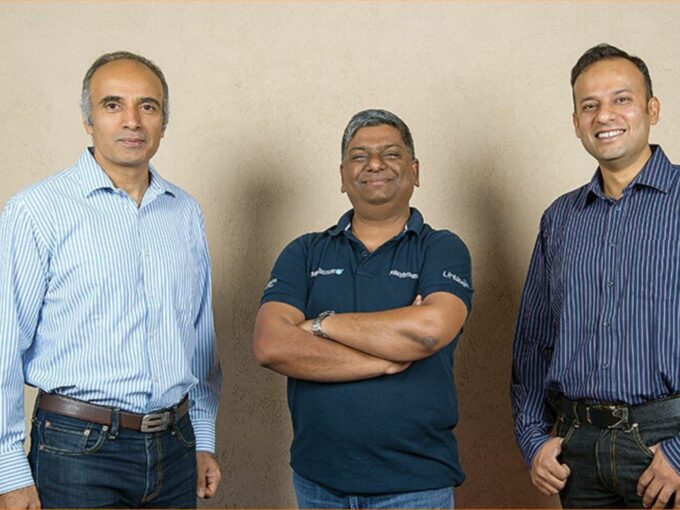 According to the Ministry of Corporate Affairs filings accessed by Inc42, the company on June 5 allotted 7144 preference shares at a nominal value of INR 100 with a premium of INR 49.9 Lakh per share worth INR 356.68 Cr to SVF Python II (Cayman) Limited, one of the units of SoftBank.

The development comes days after reports surfaced that SoftBank Vision Fund may have picked up an additional stake for $130 Mn in PolicyBazaar’s parent at a $1.5 Bn valuation, in exchange for a 15% stake. PolicyBazaar founder Yashish Dahiya had recently said that the investment will be a mix of pre-decided primary infusion of capital into the company at about $50 Mn and the purchase of shares worth $80 Mn from existing investors like Tiger Global Management, Ribbit Capital and Inventus Capital India.

The filings, however, don’t showcase any such secondary deal yet or the details of the stake of the investors. Prior to this, SoftBank had led a $200 Mn Series F funding round in PolicyBazaar. Existing investor InfoEdge had also participated in the round. The online insurance startup was said to enter the unicorn club with this investment back in 2018. PolicyBazaar as a group has raised $650 Mn till date.

Dahiya had recently said that its strategy to raise capital from investors like SoftBank and others, which infused huge amount of capital, was “misguided” and a “mistake” that led to losses in the company. Dahiya said, “There wasn’t . . . rational thinking about it. We had a lot of capital, a lot of capital, and there was a lot of push from our investors.” He explained that PolicyBazaar invested heavily in ads, which didn’t materialise into customers.

Founded in 2008 by Yashish Dahiya, Alok Bansal and Avaneesh Nirjar, PolicyBazaar is an online platform allowing users to life insurance and general insurance. The startup also features products from all major insurance companies in India, to help its users decide the policy which suits them the best. PolicyBazaar earlier claimed to have over 100 Mn visitors yearly and record sales of nearly 300K transactions a month.

PolicyBazaar operates two other sister companies — PaisaBazaar, which is a lending marketplace, and healthtech venture DocPrime. PaisaBazaar was launched in February 2014 as a financial advisory platform. Due to falling demand in the lending industry, PaisaBazaar had to reportedly lay off 1500 people in June.

But in its financial performance for the fiscal year ending March 2019, PolicyBazaar had disclosed significantly higher losses. In FY18, the company had reported a loss of INR 9.42 Cr, which has shot up by 21.6X to INR 213.12 Cr in FY19. The primary reason for this is the 5.5X increase in advertising and promotional expense for the year. Now PolicyBazaar has decided to go public by the end of 2021, after becoming profitable again.

According to IBEF, insurance penetration in India is as low as 4%. However, currently, only 3% of all insurance is bought online in India in an $80 Bn market. It is to be noted that while India’s insurtech market is growing, the addressable market base is not growing as rapidly owing to the slow adoption for digital insurance services in non-urban areas.

As per a PwC survey, 35% of the respondents in India preferred getting the insurance from an agent compared to other means whereas only a mere 20% opted for online means. This indicates the fact that human interaction still plays a vital role in customer decision making when it comes to insurance.