PaisaBazaar Lays Off Over 1500 Employees As Demand Falls

PaisaBazaar Lays Off Over 1500 Employees As Demand Falls

The company has seen its demand fall by almost 90%

During the crisis, PaisaBazaar also saw new customer acquisition on its platform drop by 80% 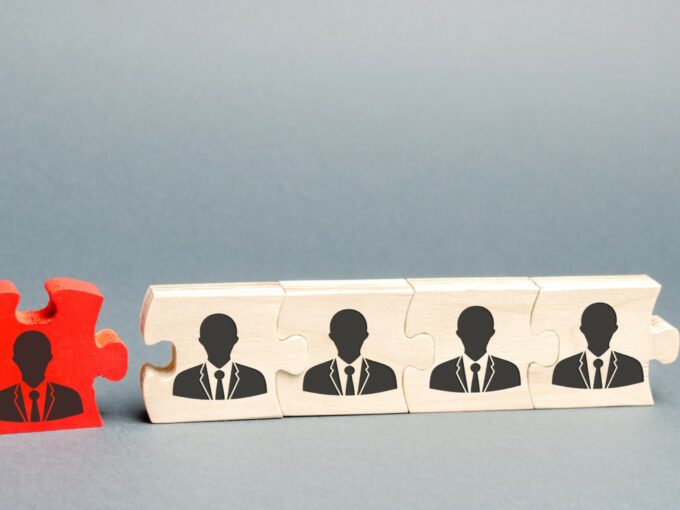 The development was first alerted by a journalist on Twitter saying that the company had laid off more than 1500 employees with majority job cuts are from operations, technology, and marketing.

This was further confirmed in a Livemint report which said that the company has seen its demand fall by almost 90% and the employees are serving a month’s notice period. The reports added that nearly 100 employees along with some senior executives have been absorbed into PolicyBazaar.

An email query sent to PolicyBazaar by Inc42 didn’t elicit any response till the time of publication.

For the uninitiated, PolicyBazaar Group has two entities: PolicyBazaar and PaisaBazaar. PolicyBazaar started operations in 2008 as a web aggregator and comparison website for insurance products. Later, in February 2014, it started PaisaBazaar — its financial advisory platform — thereby marking its entry in the digital lending space.

PolicyBazaar as a group has raised $364 Mn till date from investors such as InfoEdge, SoftBank, Tiger Global, Temasek among others.

With two major jolts in March — the lockdown and the RBI moratorium on loan repayments, India’s fintech ecosystem has had a pretty dreary summer. Several lending startups laid off employees and cut salaries to tide through the crisis.

Recently, Naveen Kukreja, CEO and cofounder of PaisaBazaar said that the lending marketplace, which liaises with several large and digital lenders, has seen fresh origination of new loans come down to 10%-25% during Covid-19 for its partners.

During the crisis, Paisabazaar also saw new customer acquisition on its platform drop by 80%. Under the various loans provided, Kukreja said loans to small and medium enterprises (SMEs) were down by almost 90%, during the first two phases of the lockdown.