The company had turned profitable in 2017, but starts registering losses from 2018

Only last week, PolicyBazaar parent raised $130 Mn in exchange for 15% stake in its business 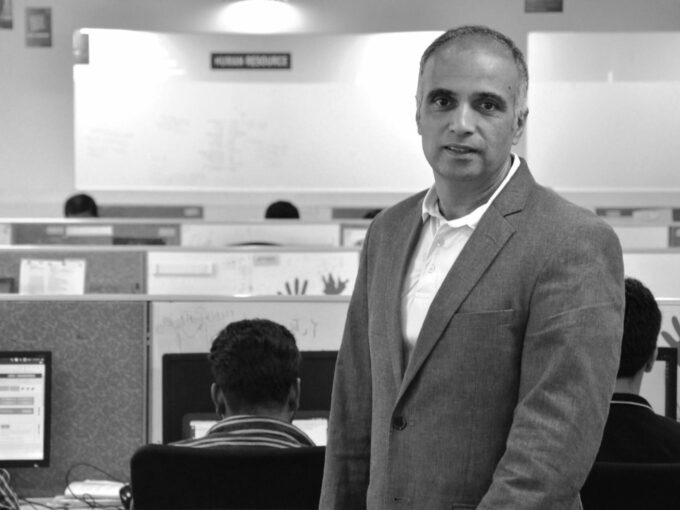 Online insurance aggregator PolicyBazaar CEO Yashish Dahiya has said that its strategy to raise capital from investors like SoftBank and others, which infused huge amount of capital, was “misguided” and a “mistake” that led to losses in the company.

In a video interview with Financial Times, Dahiya said, “There wasn’t . . . rational thinking about it. We had a lot of capital, a lot of capital, and there was a lot of push from our investors.” He explained that PolicyBazaar invested heavily in  ads, which didn’t materialise into customers.

Dahiya also said that the company expects to return to profitability by the end of financial year 2021, ending March, as it has cut down on marketing expenses. For now, the company’s main focus will be the products such as health and motor insurance.

He also dismissed the hype around high valuation of some other Indian tech startups due to their lack of profitability. He noted that when a company does not “make a profit after 10 years in operation, something is wrong”.

PolicyBazaar turned profitable in the financial year 2017, but a year later it has registered INR 9.42 Cr in losses. Financial year 2019 turned out to be tougher for PolicyBazaar as it managed to shoot up its losses 21.6x to INR 213.12 Cr. According to the ministry of corporate affairs fillings accessed by Inc42, the company’s advertising and promotional expense for the year had boomed 5.5x to INR 207.24 Cr from INR 31.85 Cr in FY18. Now PolicyBazaar has decided to go public by the end of 2021, after becoming profitable again.

Founded in 2008 by IIT Delhi and IIM Ahmedabad alumni Yashish Dahiya, Alok Bansal and Avaneesh Nirjar, PolicyBazaar is owned by EtechAces Marketing and Consulting. The company also has two other sister companies — PaisaBazaar, which is a lending marketplace, and healthtech venture DocPrime. PaisaBazaar was launched in February 2014 as a financial advisory platform. Due to falling demand in the lending industry, PaisaBazaar had to reportedly lay off 1500 people earlier this month.

This statement comes a few days after SoftBank pumped in an additional $130 Mn into PolicyBazaar’s parent EtechAces Marketing and Consulting at a $1.5 Bn valuation. Although, the Financial Times reported highlights that PolicyBazaar is valued at $1.65 Bn. Prior to this, SoftBank had led a $200 Mn Series F funding round in PolicyBazaar. Overall, PolicyBazaar has raised $496.6 Mn from marquee investors.

Dahiya told the publication that the second investment from SoftBank is a mix of $50m in new shares and $80m in secondary stock from other investors at a higher valuation in exchange for 15% stake. Though Dhaiya did not specify the names of the investors, media reports suggest that it included Tiger Global Management, Ribbit Capital and Inventus Capital India.