After the primary round worth $204 Mn and secondary sale of shares worth $150 Mn, the startup is eyeing an IPO by March 2022 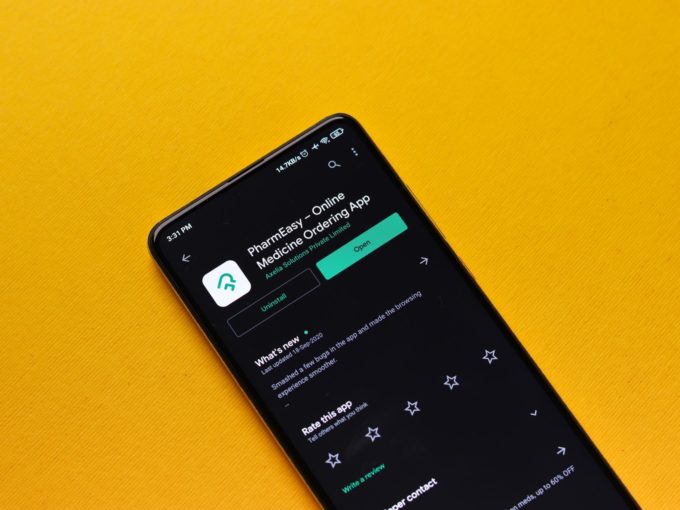 IPO-bound PharmEasy which is set to file its draft red herring prospectus (DRHP) this month has scooped up $350 Mn in a primary as well as secondary round.

Further, it has closed a secondary round of approx $150 Mn where existing angel and early investors such as Fundamentum, Eight Road Ventures and Bessemer Venture Partners have made partial exits, as suggested earlier this month.

Over 20 senior employees, five founders and the new investors have picked secondary shares at $5.6 Bn valuation.

The startup claims to have served over 20 Mn patients since inception.

PharmEasy founders — Siddharth Shah, Dhaval Shah, Dhramil Sheth, Harsh Parekh and Hardik Dedhia, who picked a total of $40 Mn secondary shares in the current round, have also received new stock options ahead of the IPO.

Each founder has been given a little under 10K stock options under its employee stock ownership plan (ESOP).

The Road To IPO For PharmEasy

PharmEasy was India’s first epharmacy startup to have entered the unicorn club. The startup joined the coveted club in the second week of April 2021 after it raised $323 Mn in a Series E funding round from Prosus Ventures, TPG Growth and existing investors.

According to reports, API Holdings is expected to file its DRHP with the market regulator SEBI by the end of this month. It is likely to go public by March 2022.

With PharmEasy going for IPO next year, it will join lists of Indian tech startups such as OLA, food delivery platform Swiggy, digital payments startup Paymate, and edtech startup BYJU’s among others set to make their public stock exchange debut.