As per the filings, the reason behind raising the fresh round of funds is to “carry out day to day operations.”

According to Inc42 sources, PharmEasy was in talks of acquiring Aknamed for some time now and this fund infusion seems like the initiation of the same. 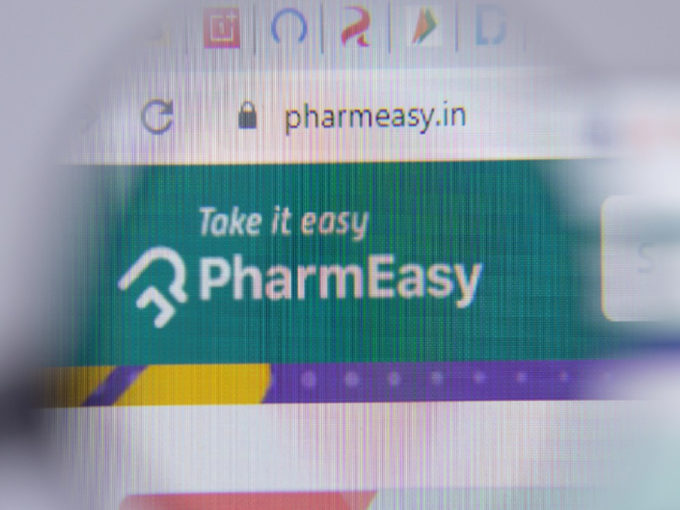 Update: After Inc42 exclusively reported on PharmEasy’s investment in Aknamed, sources have revealed to Inc42 that PharmEasy has acquired majority stake in the healthcare supply chain startup.

Here is our original story:

API Holdings, the parent company of epharmacy platform PharmEasy is investing INR 307 Cr in healthcare supply chain startup Aknamed. As per the regulatory filings accessed by Inc42, Aknamed will be allotting 9,75,937 equity shares at an issue price of INR 3,155.94.  As per the filings, the reason behind raising the fresh round of funds is to “carry out day to day operations.”

According to sources close to the development, PharmEasy was in talks of acquiring Aknamed for some time now. The fund infusion seems like the initiation of the same. The company is expected to close the acquisition deal in the coming weeks. Aknamed chose not to comment on the development.

The startup wishes to use scale, data and technology to transform the procurement function of hospitals into a strategic function, thus helping the procurement and SCM teams become efficient.

At present, the Bengaluru-based startup has a physical presence in 16 locations across the country and is in the process of expanding to more than 30 locations in the coming months. The startup claims to have a portfolio of over 10,000 products across surgical and generic / specialty pharmaceuticals including vaccines and other cold-chain products.

Earlier this year, Aknamed acquired 1988 founded Vardhman Health Specialities for $35 Mn to  expand its operations. The startup in April 2020, at a time when the first wave of COVID-19 was battering India, raised its Series A funding worth $7 Mn from Lighrock (formerly LGT Lightstone Aspada). Reports of PharmEasy acquiring Aknamed had surfaced multiple times in the last couple of months.

API Holdings, the parent company of PharmEasy is likely to raise $1 Bn through its initial public offering. As per Inc42 sources, the startup has been working towards filing papers seeking approval to file its draft red herring prospectus.

It is anticipated that PharmEasy will be going public early next year along with a bunch of Indian unicorns such as BYJU’s, Ola, OYO, and Pine Labs. Pharmeasy was one among the six Indian startups that entered the prestigious unicorn club in the second week of April this year along with Groww, Cred, Meesho, Gupshup, and ShareChat.

PharmEasy raised $323 Mn as part of its Series E round from Prosus Ventures and TPG Growth at a valuation of $1.5 Bn. The startup yesterday announced the appointment of five independent directors — Vineeta Rai, Subramanian Somasundaram, Dr Jaydeep Tank, Ramakant Sharma, and Deepak Vaidya. Appointment of independent directors is a standard practice undertaken by startups planning to file its DRHP. Earlier this year, PharmEasy acquired 66.1% stake in major diagnostic chain Thyrocare for INR 4,546 Cr.

Update | 17th September, 10:30 PM: The story was updated to include more details of the deal