PharmEasy entered the unicorn club in April by raising $323 Mn in a Series E round led by Prosus Ventures and TPG Growth at a $1.2 Bn valuation 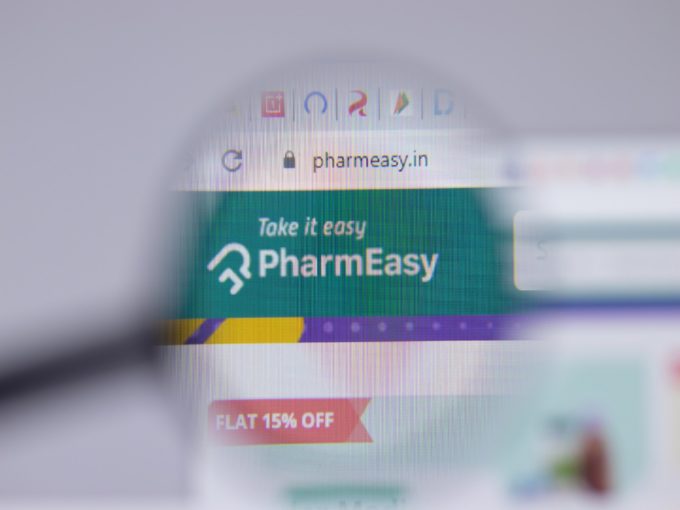 PharmEasy was one among the six startups that entered the unicorn club in the second week of April this year along with Cred, Groww, Meesho, ShareChat and Gupshup. The startup raised $323 Mn in a Series E funding round from Prosus Ventures and TPG Growth at a valuation of $1.5 Bn to become the first Indian epharmacy startup to enter the unicorn club.

Who Are The New Appointees?

Rai is a former IAS officer, who was also a fellow in public administration at Queen Elizabeth House, the University of Oxford. She has earlier been associated with the Ministry of Health and Family Welfare, Ministry of Finance, United Nations and has also worked with various state administrations and public sector undertakings. She retired as the revenue secretary of the government of India.

Sharma is the founder and chief operating officer of home interiors and renovation platform, Livspace. An IIT Kanpur and ISB Hyderabad alumni, prior to founding Livspace, Sharma was an operating partner at Jungle Ventures and a core team member and vice president of Myntra. Sharma is also a seed investor and has made around 46 investments across software, ecommerce, logistics and other segments.

Dr Tank holds a MD and MBBS degree and specialises in gynecology and obstetrics. He is the secretary general of The Federation of Obstetric and Gynaecological Societies of India. He is also a member of several bodies of the Indian government.

Subramanian is a chartered accountant and a cost accountant with over 35 years of experience. Until July this year, he was the chief financial officer (CFO) and head of IT of major watchmaker, Titan. Prior to joining Titan, he was in the telecom industry working with BPL Mobile Group as CFO and was later elevated to the CEO position. He has also worked with Essar Group, ITC Group, AF Ferguson & Co, VST Industries and Mannai Group.

Vaidya has invested and mentored several companies and is also an active board member of multiple companies. Vaidya is the non-executive chairman of Spandan Sphoorty and also a board member of Unit Trust of India Private Equity. He is also on board of Strides Pharmaceuticals and Sequent Scientific, among others.

The Road to Unicorn

As per media reports, PharmEasy is likely to raise $1 Bn through the public market. Founded by Hardik Dedhia, Harsh Parekh, Dharmil Sheth, Dhaval Shah and Siddharth Shah, API Holdings operates PharmEasy, RetailIO, DocOn and has presence and delivers in more than 19,000 zip codes. The startup’s latest addition to its list of portfolios was Thyrocare in June this year. API Holdings acquired a 66.1% in diagnostics chain Thyrocare for INR 4,546 Cr. The startup is backed by marquee investors like Temasek, InnoVen Capital, Bessemer Venture Partners, and others.