Pharmeasy To Raise $1 Bn Via IPO, Will File DRHP In October: Report

Pharmeasy To Raise $1 Bn Via IPO, Will File DRHP In October: Report

The epharmacy startup acquired Medlife and diagnostics chain Thyrocare in 2021 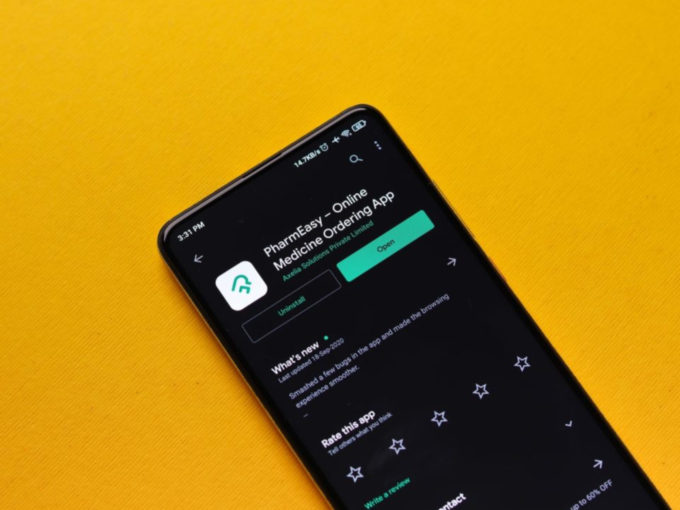 According to a Bloomberg report, API Holdings is expected to file its draft red herring prospectus (DRHP) with the market regulator SEBI by the end of October this year and is likely to go public by March next year.

Pharmeasy was the country’s first epharmacy startup to have achieved the unicorn status. The startup entered the coveted club in the second week of April this year, when a record of 6 startups such as Meesho, Gupshup, Cred, Groww, among emerged as unicorns. API Holdings raised $323 Mn in a Series E funding round from Prosus Ventures (formerly known as Naspers) and TPG Growth, at a valuation of $1.5 Bn to achieve the feat. The startup has raised $651 Mn to date from investors like InnoVen Capital, Eight Roads Venture India, and Temasek Holding, among others

API Holdings, later went on to acquire rival Medlife in May, eight months after receiving Competition Commision of India’s (CCI) approval. The primary reason behind the deal was to fend off tough competition from other players such as Reliance Jio acquired Netmeds, Amazon (Amazon pharmacy) and Flipkart. This is till date the largest consolidation deal in India’s online pharmacy sector, which has stakeholders like Reliance Retail, Amazon Pharmacy, 1mg, and others.

PharmEasy was founded in 2015 by Dharmil Sheth and Dr. Dhaval Shah. The company caters to the chronic care segment and offers a range of services such as teleconsultation, medicine deliveries, and sample collections for diagnostic tests.

API Holdings claims to connect over 60,000 brick-and-mortar pharmacies and 4,000 doctors in 16,000 zip codes across India. PharmEasy also provides SaaS solutions for pharmacies to use in procurement combined with delivery and logistics support, and credit solutions to buy over 200,000 medicines from over 3,000 pharmaceutical manufacturers. The startup claims to have served over 20 Mn patients since inception.

India has seen a significant rise in demand for online medicine delivery in the backdrop of the pandemic. Easy availability of medicine, zero physical contact, and availability of substitute medicines are few of the reasons that have helped the market grow. Apart from these, the rise in tele-medicine practices have further propelled the growth of online pharmacies. According to Inc42 Plus India’s eHealth Market Opportunity Report, 2021, the telemedicine market is anticipated to touch $5.4 Bn by 2025, growing at a compound rate of 31%.