The merger will raise issues on the account of horizontal and vertical overlaps, says SCDA

The govt is looking to regulate the epharmacies segments since 2018 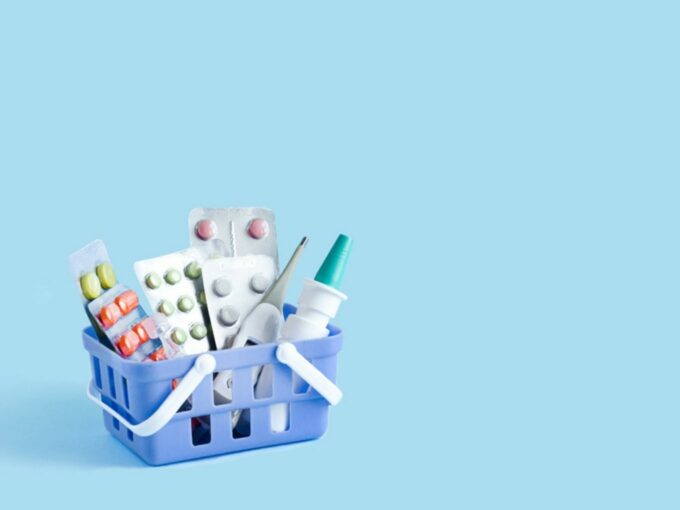 The Covid-19 pandemic has positively impacted the telemedicine and epharmacy segment. Over the last few months, there have not only been massive investments and entries in the segments, but the prospects of acquisitions and mergers have also increased. One such development is the merger between epharmacy companies Medlife and PharmEasy that will change the face of the segment.

However, this merger may not turn out to be as smooth as the companies anticipated. The South Chemist and Distributors Association (SCDA) has written to the Competition Commission of India (CCI) claiming that the online sales of medicines are not legal under the Indian law, therefore the merger should be rejected.

Notably, Medlife and PharmEasy sought CCI approval on the merger last month. Though other transactional details of the potential merger have not been revealed, media reports suggest that it could lead up to $200 Mn to $250 Mn and could value the combined entity at $1 Bn. Around the same time, Reliance Retail acquired epharmacies startup Netmeds and Amazon launched ‘Amazon Pharmacy’.

In the recent letter, the chemist’s association added that there are already specific guidelines on the sales and distribution of pharmaceutical medicines and drugs, which do not mentioned epharmacies or online sales. These laws include Drugs and Cosmetics Act of 1940, Drugs and Cosmetics Rules of 1945, Pharmacy Act of 1948, Pharmacy Practice Regulations of 2015, Indian Medical Act of 1956 and Code of Ethics Regulations of 2002, and Drugs and Magic Remedies (Objectionable Advertisement) Act of 1954.

Moreover, the SCDA also noted that the merger between Medlife and PharmEasy has raised issues on the account of horizontal and vertical overlaps as they will be involved in noth sales and distribution of drugs in India.

“It appears that the proposal submitted to the Commission does not disclose the real and true intent of the Combination and its adverse effect on the competition within the market. Irrespective of how the proposed combination has submitted for approval, in business circles, the transaction is the merger of two big epharmacies,” SCDA told CCI.

The 165-pages long document has also referred to previous judgments and circulars issued by several institutions on the issue of epharmacies and online sales of medicine.

However, it is also important to note that the Indian government has been looking to regulate the epharmacies segments since 2018. The provision of telemedicine, teleconsultation and epharmacies is also included in the National Digital Health Mission (NDHM), which was unveiled by Prime Minister Narendra Modi in August.

According to the draft rules for online pharmacies released in September 2018, it was mandatory for online pharmacies and cosmetics stores to obtain licenses within two months of the notification. Post that only licensed stores will be allowed to operate in India. The government was supposed to launch epharmacies guidelines to regulate the sector, but the guidelines is still nowhere in sight. However the government has not been able to finalise the guidelines so far.

In June, Internet and Mobile Association of India (IAMAI) also urged the government to finalise the draft epharmacy policies immediately as the delay may be hampering competition in the sector. It highlighted that the delay in notification of the draft e-pharmacy rules has allowed vested groups of distributors and retailers to spread misinformation which affects competition and contributes to high drug prices in India.