The epharmancies model can be fully incorporated into the existing laws, IAMAI said 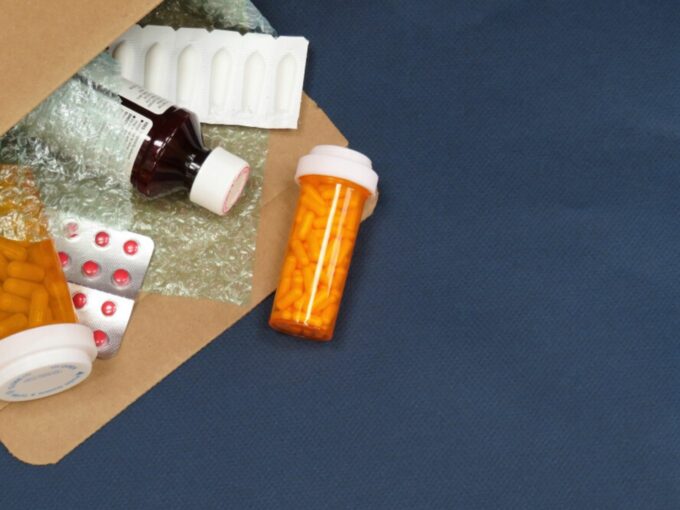 The Internet and Mobile Association of India (IAMAI), which also represents epharmacies, has urged the government to finalise the draft epharmacy policies immediately as the delay may be hampering competition in the sector.

The industry body highlighted that the delay in notification of the draft e-pharmacy rules has allowed vested groups of distributors and retailers to spread misinformation which affects competition and contributes to high drug prices in India.

IAMAI also alleged that such groups are approaching courts  which may jeopardise livelihoods of over 30K directly or indirectly employed in this sector. It also added that these actions would risk the health of 6 Mn consumers in 15K pin codes, who were supplied medicines during the lockdown.

Even the Competition Commission of India (CCI), in its 2018 report, highlighted the implications of such control of trade associations on the entire drug distribution system. The competition watchdog, too, had proposed bringing in more epharmacies. Citing this, the industry organisation had emphasised that it is important to enable competition in the pharmaceutical supply chain.

IAMAI has also noted that the epharmancies model can be fully incorporated into the existing laws. A digital platform receives the orders for medicines from a patient along with the prescription. These medicines are then sourced from a licensed brick-and-mortar pharmacy, which is fully governed under the Drugs & Cosmetics Act.

Previously, even 1mg told the Delhi high court that epharmacies are like “Ramu”, the errands guy, who just follows orders and delivers the goods. It had also compared epharmacies with Ola, Uber and Swiggy, which do not need a license to operate.

“These draft rules came after over 25 multi-stakeholder consultations over a period of four years and have also been approved by Drug Technical Advisory Board, the highest expert body for Pharmaceutical regulation in India. The delays hereon are purely unjustified, and unfortunate, and seem to go in the opposite direction from the articulated vision of the Prime Minister for a Digital India where innovation thrives,” IAMAI said, in the latest press release.

As per media reports, the Bharatiya Janata Party-led government had decided to set epharmacies regulations within the first 100 days of its second term. However, it could not do so due to the protest from offline pharmacies. But a panel, headed by defence minister Rajnath Singh, had also met in October last year to discuss regulations for epharmacies.

The panel included commerce minister Piyush Goyal, health minister Harsh Vardhan, Jal Shakti minister Gajendra Singh Shekhawat, along with several high officials. But there has been no update in this regard. However, the government has also partnered with several epharmacies to offer telemedicine services through its Mitr portal on Aarogya Setu.