The board has also approved the investment of up to INR 299.99 Cr in Paisabazaar

A recent report showed that among the IPOs in November 2021, mutual funds invested the most in Policybazaar’s offer with an infusion of INR 1,350 Cr 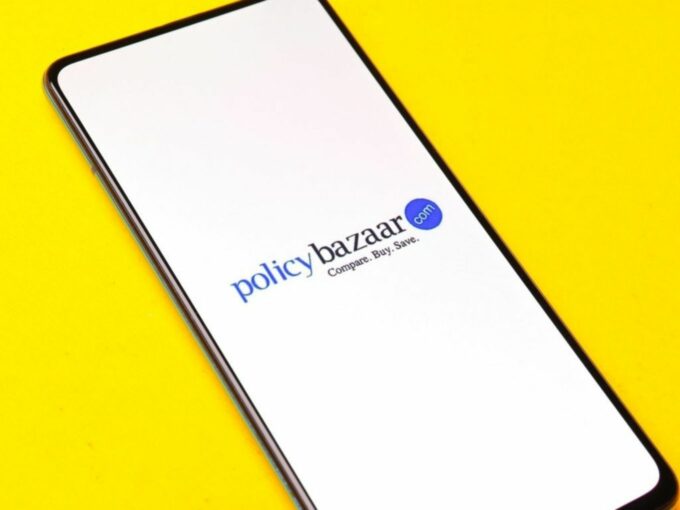 PB Fintech has received board approval to infuse INR 700 Cr in its insurtech subsidiary Policybazaar.

In a regulatory filing, the company said that it will infuse the amount in one or more tranches.

In another decision, the PB Fintech board has also approved the investment of up to INR 299.99 Cr in its other wholly-owned subsidiary Paisabazaar.

PB Fintech said that the present investments would strengthen the financial health of both the wholly-owned subsidiaries and meet their general operating expenses along with enhancing brand awareness, office presence and strategic initiatives.

Post the announcement, the share price of PB Fintech has witnessed an uptick. Around 11 a.m., its shares on the BSE were trading at INR 954.85, higher by INR 27 or 2.91% from its previous close.

Post a strong listing on November 15th, 2021, its shares have largely been on a downturn in tandem with the broader markets amid concerns over the Omicron variant of Covid-19.

Further, the end of the lock-in period of anchor investments on December 13th has added to the selling pressure.

Although the outlook for the startup’s performance is positive with a revenue forecast of 20-25% CAGR growth, analysts said that competition in the online insurance space may pose a risk.

A recent report by Edelweiss Alternative Research showed that among the IPOs in November 2021, mutual funds invested the most in Policybazaar’s offer with an infusion of INR 1,350 Cr, followed by Paytm.

Founded by Yashish Dahiya, Alok Bansal, and Avaneesh Nirjar in 2008, Policybazaar aggregates insurance policies from a range of providers for use-cases, including life insurance, automobile insurance, health insurance and more.

Both fintech space has witnessed a massive boost in the past few years, backed by the digitisation push amid the pandemic and demonetisation.

Along with rapid customer adoption, a healthy flow of funds has also been witnessed into this space. Digital payments giant Paytm and Fino Payments Bank are the other fintech companies to have hit the public markets of late.

Further, cashless credit models are making inroads, which is where BNPL startups are making major inroads.

Recently, Inc42 exclusively reported that Bengaluru-based BNPL startup Simpl is raising $40 Mn in its Series B funding round.

As per a Global Payments Report by Worldpay from FIS, BNPL is emerging as the fastest-growing ecommerce online payment method in India and is estimated to capture 9% of the total ecommerce market share ($200 Bn) by 2024. Major ecommerce players such as Flipkart and Amazon India have also started offering BNPL services.

In October this year, Bengaluru-based employee benefits and insurtech startup Pazcare raised $3.5 Mn as part of its seed round led by BEENEXT.

As per an IBEF report, the Indian insurance industry was expected to reach $280 Bn by the end of 2020. The industry is expected to increase by 7– 9% in terms of gross direct premium income by FY22.