The Secondary Share Sale Will Be Worth Around $50-70 Mn 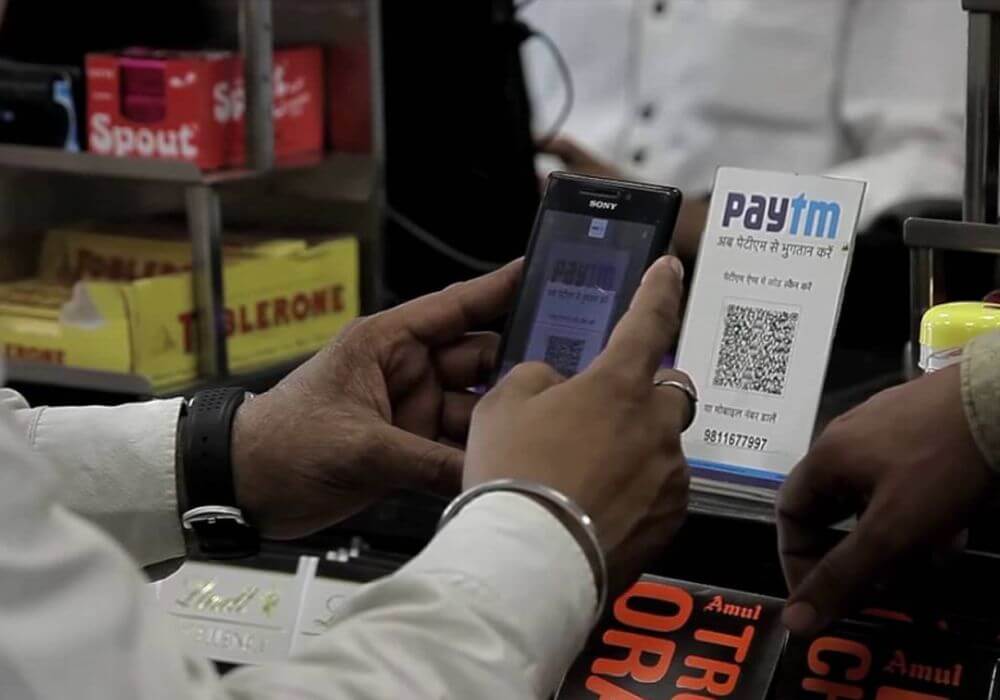 Paytm is likely to be valued at about $10 Bn after some existing and former employees sell a part of their shares to new investors. As per three people familiar with the matter, the secondary share sale is expected to be in the range of $50-70 Mn with one of the new investors being Discovery Capital.

The other investors could not be ascertained. If the sale goes through, Paytm will be catapulted to the position of the second-most valuable Internet startup in India, behind only ecommerce giant Flipkart, whose current valuation stands at around $12.6 Bn.

Meanwhile Paytm’s latest valuation stood at about $7 Bn in May 2017 when it raised $1.4 Bn billion from Japan’s SoftBank.

This would represent a significant hike in the payments company’s valuation, which would almost double from the $5 Bn mark in August 2016.

In less than a year, that number reached $6 Bn when three existing investors Reliance Capital Ltd, SVB (Saama Capital) and SAP Ventures, sold their combined stake of about 4.3% to Alibaba Group Holding Ltd and Ant Financial Services Group. Reliance Capital alone sold around 1% stake for $41.2 Mn in that secondary share sale. The Anil Ambani-controlled Reliance Capital had bought this stake for $1.5 Mn (INR 10 Cr) in One97 Communications, the parent company of Paytm in 2010, ahead of its proposed IPO, which was later cancelled.

The spike in Paytm’s valuation has come with increasing investor interest over the years. This specially received a fillip post demonetisation in November 2016 which boosted digital transactions in the country. Post-demonetisation, the company registered a 700% leap in overall traffic and 1000% increase in ‘add to cash’ transactions, as millions of consumers across India moved to use their Paytm wallets to transact offline.

Then again, the launch of Paytm Payments Bank, the roll out of many financial services products such as the recent Paytm for Business App, its ambition to become a significant player in the ecommerce space with its ecommerce unit Paytm Mall, have all contributed to the explosive growth and increasing investor interest in the company.

Besides upping its valuation,  the secondary share will also provide a favourable exit to Paytm investors. Last year, Sixth Sense Ventures founder and CEO Nikhil Vora had managed to rake in about $23.4 Mn in a secondary share sale by selling his stake in One97 Communications, Paytm’s parent company to Chinese ecommerce giant Alibaba Group Holdings.