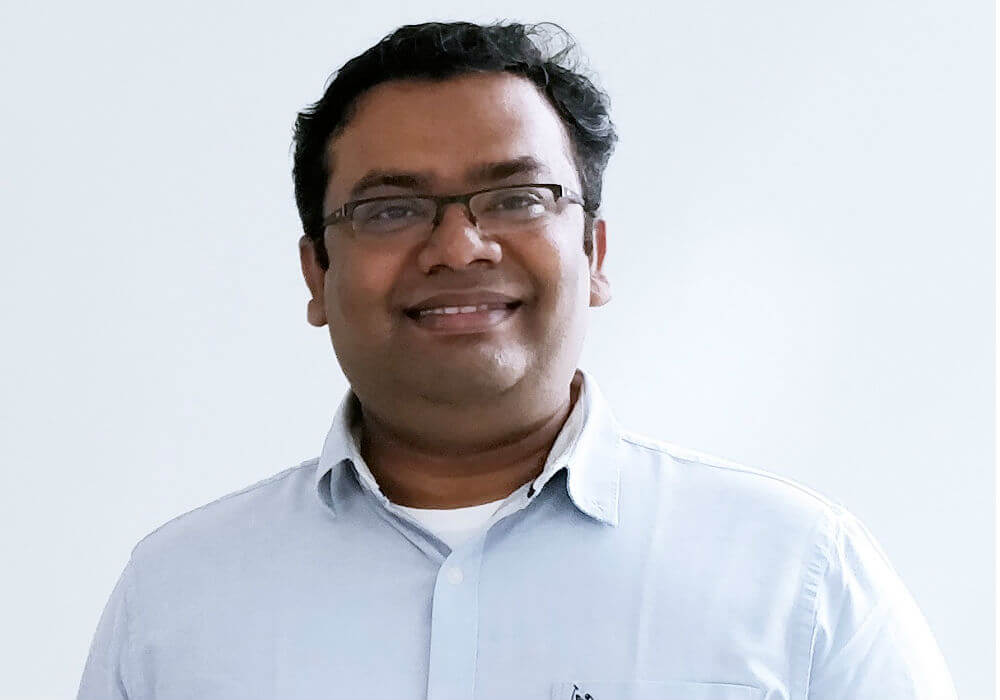 Paytm Money has been registered as a wholly owned subsidiary of Paytm’s parent firm One 97 Communication Ltd. This is company’s fourth consumer brand after Paytm, Paytm Mall, and Paytm Payments Bank.

Also, the company has appointed Pravin Jadhav as Senior Vice President to lead this new venture. An ex-entrepreneur, Pravin led Product & Growth at Servify and Rediff in his earlier roles. He was the Founder & CEO of Wishberg.

Vijay Shekhar believes that after setting up a successful payments platform and expanding customer offerings to deposits with Paytm Payments Bank, Paytm Money is the next logical step in the direction of wealth management. “Pravin and his team is on a mission to make wealth management easier and accessible to a large number of Indians. We aim to increase the size of wealth management customer base and bring simple and easy to understand wealth products to our consumers,” he added.

Paytm Money is setting up its operations in Bengaluru and plans to launch in the first quarter of 2018 post regulatory approvals. The company is looking to gain the role of an advisor rather than a distributor with the wealth management platform.

Wealth management as an investment-advisory discipline which incorporates financial planning, investment portfolio management and a number of aggregated financial services. So far, the market has been concentrated on the urban segment, leaving a considerable portion of the market behind. As Pravin stated, “India will be a Mutual Funds first market. We are in discussions with leading AMCs to offer Mutual Fund Investments in Direct Mode for our users.”

The two key players of Indian ecommerce and fintech space, namely Flipkart and Paytm, have lately shifted their strategies to become a ‘one-stop’ point for all consumer needs. While Paytm has already engrossed itself to becoming a full-stack financial services company, which offers banking, lending, insurance, and payments; with Paytm Money it aims to cover the entire spectrum of wealth management and plans to add more investment offerings going forward. At the same time, company’s other arm Paytm Mall is gearing to give tough competition to existing behemoths Amazon and Flipkart.

Flipkart, on the other hand, is focusing on developing its digital payment subsidiary PhonePe to become a one-stop shop for all financial, investment and payment needs of an Indian consumer. PhonePe has recently announced its plans to develop independent fintech solutions, particularly insurance and mutual products. In December, 2017, PhonePe had forged a partnership with SafeGold to launch a digital gold product. This enabled users to buy and sell certified 24-karat gold via the PhonePe app, similar to Paytm digital gold.

Recently, Flipkart too silently launched its investment firm Sabin Advisors wherein the speculations indicate a possibility of routing all Flipkart investments through this setup. This clearly indicates how Flipkart is rooting for both as a startup investment firm and a wealth management set up under its camp.

The evolution of ecommerce in India has given way to the rise of a large number of sub-industries at the same time, organising some massively fragmented segments. Now, the entry of leaders like Paytm, Flipkart, Amazon in financial services, financial and wealth management products, as well as getting into mainstream fintech products created by the government such as UPI, India is on a cross point of writing a new history in its fintech domain.

Although the end consumer is about to receive a multitude of options to solve their financial queries and easy to opt wealth management products, the ongoing war between Paytm, and Flipkart is expected to become more fiercer with this setup. In long run, how Paytm Money and PhonePe will be setting their foothold amidst cautious and majorly ‘risk-averse’ Indian consumer, will be worth watching.