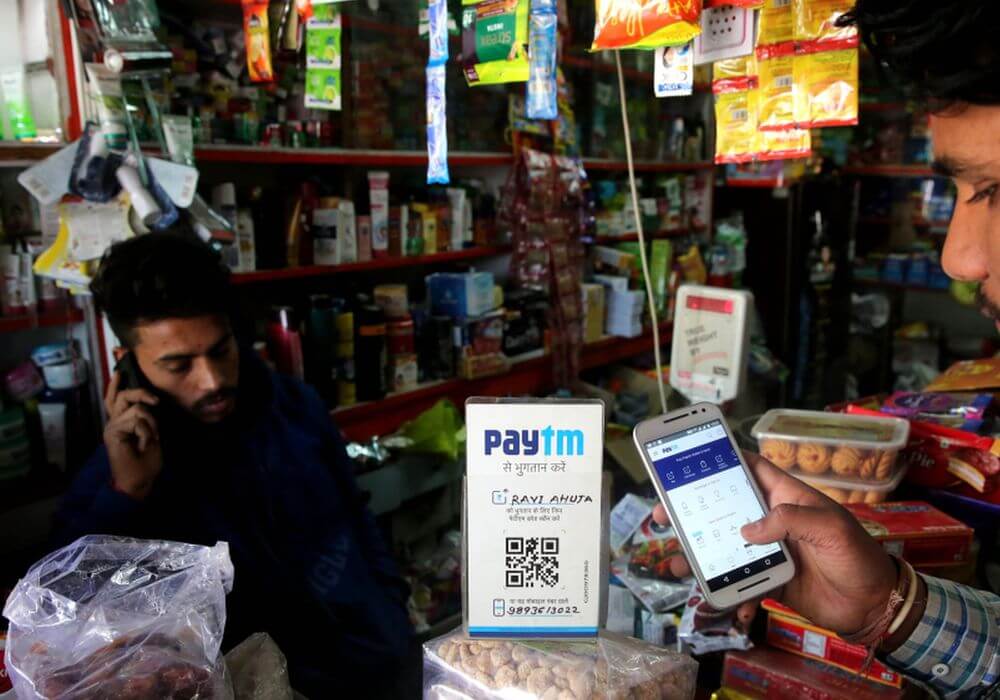 Mumbai-headquartered banking and financial services company, ICICI Bank, has partnered with Paytm to launch a short-term, interest-free credit line aptly called Paytm-ICICI Bank Postpaid. As stated in a blogpost, the newly-forged alliance with ICICI will enable the digital payments platform to offer instant loans to customers under its “Buy Now Pay Later” scheme.

Credit provided through Paytm-ICICI Bank Postpaid can ideally be used to pay for movies, flights, bills and other products. The loan repayment period, according to the blogpost, is 45 days.

Anup Bagchi, Executive Director of ICICI Bank said at the time of the announcement, “We are now witnessing two distinct new trends: One, many customers – who are new-to-credit and, therefore, do not have a credit history are looking for short-term credit.  Two, millions of young Indians are now buying products online. We have combined these two insights to bring out a novel proposition of giving short-term credit to people, completely online and instantly.”

To avail the service, users will have to create a digital credit account with instant online activation. Once the bank has evaluated the customer’s credit score, loans ranging from $46.2 (INR 3,000) to $154.2 (INR 10,000) will be disbursed to his/her account.

Based on the person’s repayment history, the bank can extend the credit limit to $308.4 (INR 20,000), the blogpost stated. As part of the repayment process, a consolidated bill is generated on the first day of the following month. Customers will be required to complete the repayment process by 15th of that month either through Paytm wallet, debit/credit card or Internet banking.

Shedding some light on the credit product, Paytm founder Vijay Shekhar Sharma said, “It’s common for us to ask a trusted friend for money for frequent expenses and promise to pay later. These exchanges are based on trust that you will pay back as soon as you have access to money. We believe our customers are sincere with their payments and Paytm Postpaid will play a major role in helping them pay for their daily expenses on time. This will democratise access to credit including those with less disposable income. We are happy to launch credit in a digital way to the masses in the form of Paytm Postpaid with ICICI Bank as our first partner.”

As explained by Sharma, the platform relies on a credit assessment algorithm for real-time evaluation of the customer’s creditworthiness, which takes into account credit bureau records, purchase patterns as well as frequency of purchase.

This isn’t the first time that a digital wallet has launched a short-term credit product. In the second week of October, Gurugram-based MobiKwik announced a similar partnership with Bajaj Finance, the lending arm of Bajaj Finserv, for the launch of the Bajaj Finserv Wallet. According to the terms of the alliance, the new app, powered by MobiKwik, is designed to offer instant purchase and payment options to customers.

The digital payments platform made its first foray into the short-term loan market in October 2016 when it launched a consumer credit line. Users of MobiKwik were given the option to avail loans of up to $771 (INR 50,000), with the approval for loan request taking less than thirty minutes.

Although relatively young, the fintech market in India is undergoing a phase of rapid growth and is forecasted to cross $2.4 Bn by 2020, as per reports by KPMG India and NASSCOM. India is currently home to more than 500 fintech startups. According to Inc42 Data labs report, alternative consumer lending startups have already attracted $220.66 Mn in funding between 2015 and 2017. The growth has been, in part, the result of the launch of India’s digital stack – Aadhaar, eKYC and digital payment services (including UPI and BHIM), demonetisation as well as favourable government policies.

With other tech giants like Uber, Google, Amazon, Hike and WhatsApp eyeing a piece of the country’s fintech market, Paytm has tough competition ahead. To maintain its revenue growth trajectory, which reached $126 Mn (INR 813.8 Cr) in FY17, the digital wallet is aiming to tap into the growing potential of the short-term loans segment through the Paytm-ICICI Bank Postpaid service.