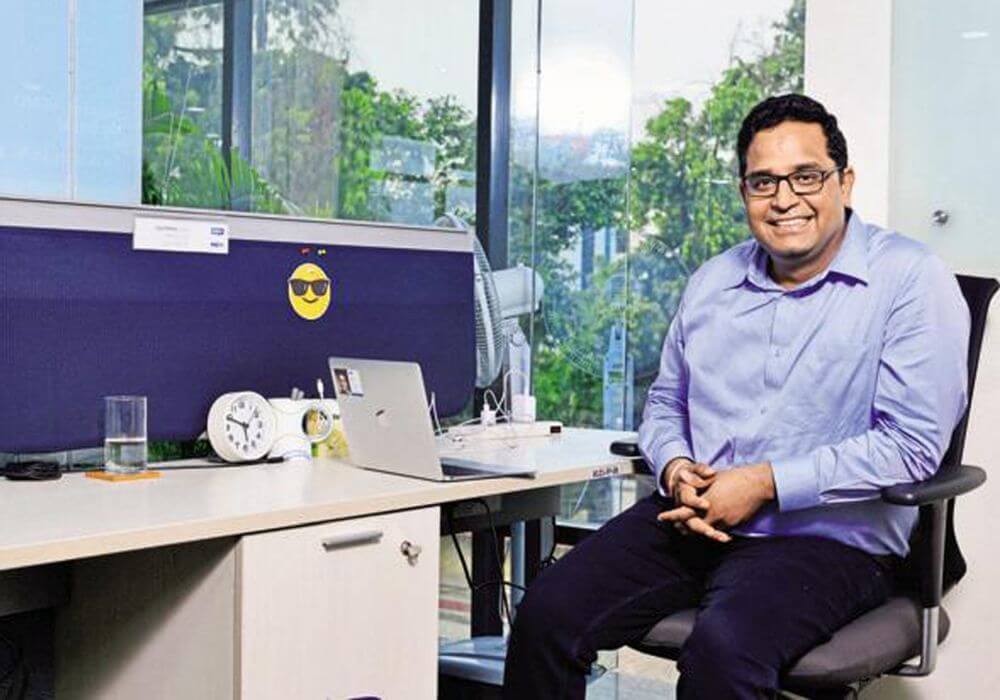 One97 Communications, parent of digital wallet Paytm, clocked $126 Mn (INR 813.8 Cr) in total revenue for the fiscal year ending in March 2017. As per filings with the Ministry of Corporate Affairs (MCA), the company’s net worth for the year stood at $368 Mn.

In fact, in the month of September, Sharma along with Flipkart founders Binny Bansal and Sachin Bansal and Byju Ravindran of Think And Learn were featured in the 6th “Hurun India Rich List 2017”, which is a list of the richest people in India with total wealth upwards of $153 Mn (INR 1,000 Cr).

In addition to the digital wallet, the firm got Paytm Payments Bank incorporated in August last year. The payments bank was formally launched operations in May 2017.

Launched in August 2010, the digital wallet got a major boost post the government’s demonetisation move in November last year. Speaking about the what happened immediately after PM Narendra Modi announced the ban on INR 500 and INR 1000 notes, Paytm Senior Vice President-Growth Marketing Deepak Abbot told Inc42 last year, “At 10 o’clock, we saw some numbers which went through the roof. Our Google analytics had crashed and we were not able to track real-time numbers. In the morning when we checked, the new user numbers were at 2X than what we saw yesterday. We also saw a 10X or 1000% increase in ‘add to cash’ transactions.”

Within a few days, Paytm’s platform registered a 700% leap in overall traffic, as millions of consumers across India moved to use their Paytm wallets to transact offline.

It was around the same time that three of the company’s existing investors – Reliance Capital, SVB (Saama Capital) and SAP Ventures –  sold their combined stake of about 4.3% to Alibaba Group Holdings Ltd and Ant Financial Services Group, which caused Paytm’s valuation to soar to $6 Bn.

A couple of months later, in May 2017, Paytm made news once again when it raised $1.4 Bn funding from SoftBank Group at an estimated valuation of $7 Bn. With this move, SoftBank joined Alibaba Group as a major shareholder and also got a seat on the Paytm board. At the time, it was reported that the digital wallet was planning to invest about $1.6 Bn (INR 10,000 Cr) over the next three to five years towards its commitment to enabling India’s digital economy.

The Indian fintech market is forecasted to touch $2.4 Bn by 2020, a two-fold increase from the market size currently standing at $1.2 Bn. As a per a report by Google and Boston Consulting Group, the digital payments industry in India is projected to reach $500 Bn by 2020, contributing 15% to India’s GDP. While the digital wallet sector is already becoming a saturated space in India, One97 Communications has two weapons in its arsenal: Paytm and Paytm Payments Bank, both of which are leveraging the government’s cashless economy drive to conquer the fintech market.