Twitter representatives said that the company follows its own policies 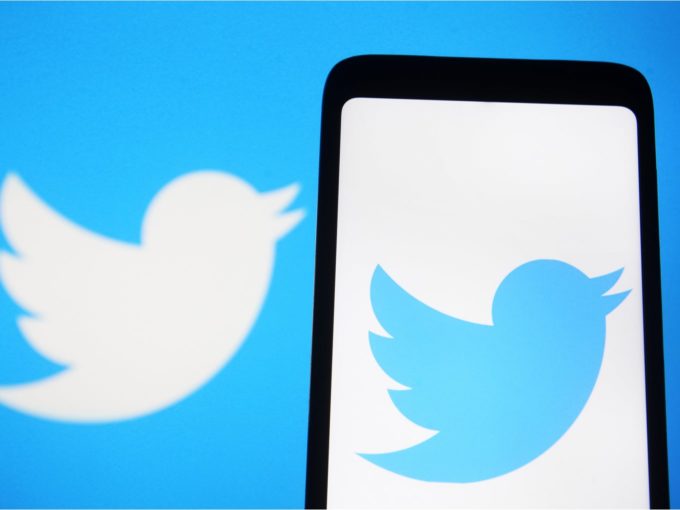 Indian representatives of social media platform Twitter were directed to abide by the country’s new controversial IT (Intermediary Guidelines and Digital Media Ethics Code) Rules, by a parliamentary panel that met the company.

According to reports, the agenda for Friday’s meeting was “to hear the views of representatives of Twitter followed by evidence of representatives of MeitY on “safeguarding citizens’ rights and prevention of misuse of social/online news media platforms, including special emphasis on women security in the digital space”. The Parliamentary Committee on Information Technology headed by Congress MP Shashi Tharoor on Friday told Twitter that it must follow the law of the land even as the official representing the microblogging site maintained that they follow their own policy. During the deposition, Twitter India’s public policy manager Shagufta Kamran and legal counsel Ayushi Kapoor represented Twitter before the panel.

During the meeting, the panel asked the company, if it follows the law or the land, to which a representative responded saying, “We follow our own policies,” news agency ANI reported. “We appreciate the opportunity to share our views before the Standing Committee on IT. Twitter stands prepared to work with the Committee on the important work of safeguarding citizens’ rights online in line with our principles of transparency, freedom of expression, and privacy,” Twitter spokesperson said after the meeting, as per ANI report.

The spokesperson was quoted as saying that the company will continue to work with the Indian government to serve and protect public conversation.

The new intermediary rules or IT rules impact the way users interact with social media platforms and raise the compliance burden on those social media platforms. Apart from them,  OTT video streaming and digital publishers are also expected to comply with the new IT laws. Non-compliance with the new law means that any platform will no longer hold the intermediary status, and hence those companies can be tried under various legal provisions of the IT Act. Section 79 of the IT Act absolves social media firms of liability of content posted by its users, and this is only granted if the platform fully complies with the new IT law. Earlier in the week, India’s IT minister Ravi Shankar Prasad lambasted microblogging platform Twitter for not complying with the new IT rules.

On June 16, multiple news outlets quoted unnamed government sources who said that “Twitter cannot seek safe harbour under the new Information Technology Act. In any case filed after May 26, Twitter cannot say it is an intermediary and claim exception”. The Union government revoked the protection, saying that the social media giant failed to comply with the new IT guidelines despite being given multiple opportunities.

However, Twitter hasn’t complied with many requirements under the new law. For instance, it had declined multiple requests from the government of India to take down tweets and deactivate user accounts. The spokespersons were also questioned on what criteria Twitter uses to tag tweets as “manipulated” media. Twitter representatives responded that “whatever we think is not good for society, we tag them”.

Twitter had earlier voiced concerns over “the use of intimidation tactics by the police” and “potential threat to freedom of expression” by the new IT rules. The Indian government had given an ultimatum to Twitter to comply with the rules or face ‘consequences’.