Data Protection Panel Asks Ola, Uber Where They Save Aadhaar Number Of Clients

Data Protection Panel Asks Ola, Uber Where They Save Aadhaar Number Of Clients 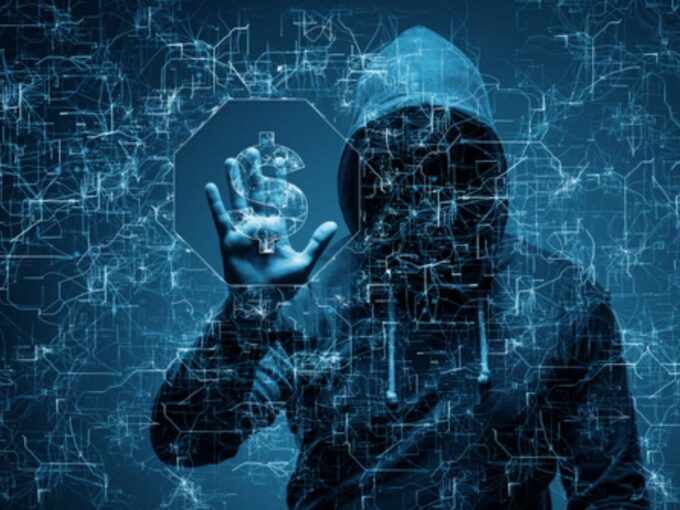 The Joint Parliamentary Committee (JPC) on data protection bill on Thursday quizzed cab-hailing service providers Uber and Ola over the safety of Aadhaar number details they sought from riders and how and where such data was saved.

“They gave a presentation related to different aspects of data protection. The question of storage of data and data localisation came up in the meeting. They were asked to give written clarification on where they store their data and what happens about the deletion of short-term data,” a person aware of developments said.

The JPC on personal data protection bill has been holding discussions with a slew of digital and social media companies. Over the last fortnight, the panel has engaged with representatives of Google, Paytm, Twitter, Facebook, Amazon and Jio to discuss facets of the Personal Data Protection Bill, 2019 and to understand provisions they have in place for data safety, privacy and investment patterns.

Members of the committee pointed out that there were instances when data was hacked and both Uber and Ola were fined in the past.

Members of the committee told Mint that both the companies have been asked about their investment pattern and have been asked to give a written reply on the issue. “Members also wanted to know about the possibility of an incident of data hacking. The reply would be sent in writing by the representatives of the two companies,” said those in the know of the development.

Earlier, in a written reply to the JPC Reliance Jio had said that it will never share the data with any foreign entity and it was in favour of data regulation.

This comes at a time when the government is expected to table the Personal Data Protection Bill, which has proposed putting restrictions on the use of personal data without the explicit consent of Indians, in the Budget session of Parliament.

The Personal Data Protection Bill, 2019, which was introduced in the Lok Sabha last year talks about the formation of a data protection authority. Concerns were raised about the bill jeopardizing citizens’ right to privacy in the face of “reasonable exceptions”, and hence, the bill was sent to a Joint Parliamentary Committee (JPC) for deliberation.