The Personal Data Protection Bill, 2019, was introduced in the Lok Sabha last year and talks about the formation of a data protection authority 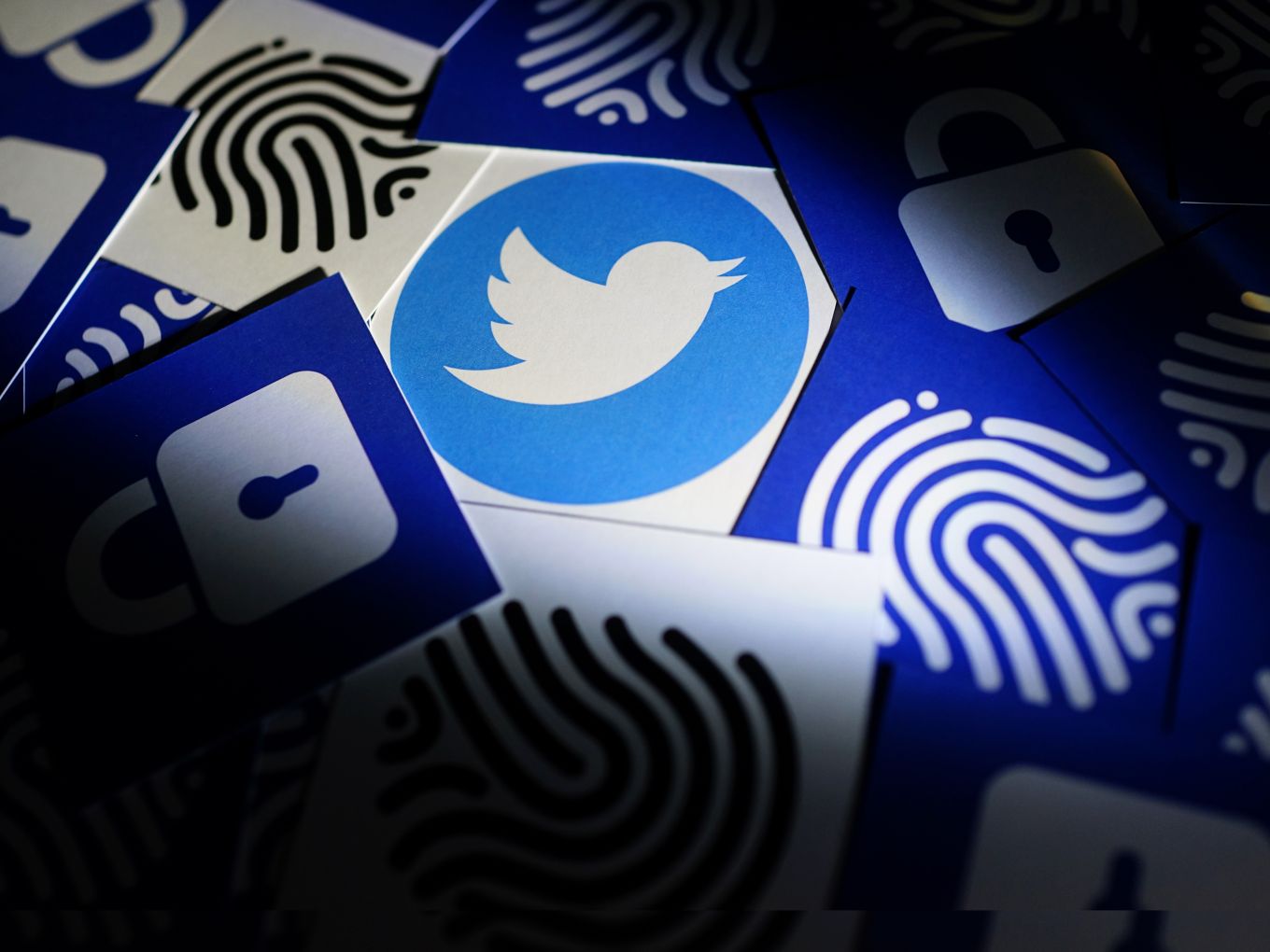 Speaking to PTI, Lekhi said, “Whosoever is required, whether an individual or an entity, will be asked to depose before the panel on the issue of protection of data and its privacy and their respective social media platforms will be thoroughly examined by the panel. It would be inappropriate and unfair to look at the calling of social media platforms from a political prism.”

The Bill seeks to ensure that personal data of Indian citizens are safeguarded and not stored overseas. The need for the bill has been felt for long. In a data-driven digital economy, where citizens’ data is collected by the government and private companies, it is necessary to ensure that the personal data of citizens is protected from malicious actors.

The Personal Data Protection Bill, 2019, was introduced in the Lok Sabha last year and talks about the formation of a data protection authority. Concerns were raised about the bill jeopardising citizens’ right to privacy in the face of “reasonable exceptions”, and hence, the bill was sent to a Joint Parliamentary Committee (JPC) for deliberation.

Despite the intentions of the government, the Bill has come under criticism over the unbridled rights of government agencies from the application of this bill for the reasons of national security, integrity and sovereignty, public order, friendly relations with foreign states and for preventing any cognizable offence.

“Clause 35 of the bill facilitates the government powers of surveillance. The parameters mentioned in the provisions are not clear in their implications. The use of phrases such as “security of the state” and “public order” in the provisions indicates ambiguity in terms of its applications,” says public-policy researcher Kazim Rizvi.

A committee of experts under the chairmanship of Justice BN Srikrishna, in its report titled, ‘A Free and Fair Digital Economy, Protecting Privacy, Empowering Indians’, submitted to the Ministry of Electronics and Information Technology (MeitY) in 2018, had noted the importance of ensuring, “the pillars of data protection are not shaken by a vague and nebulous national security exception.”