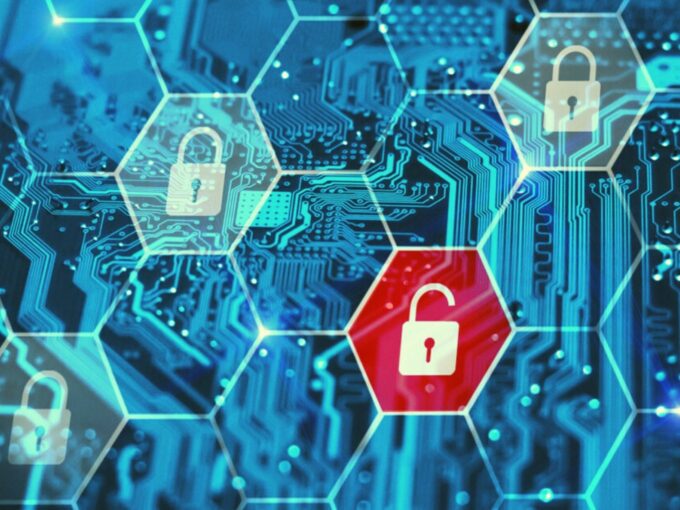 Surveillance has become a long-standing issue in this country. In the day and age of technological revolution, India – a country with more than 1.3 Bn people, is devoid of concrete surveillance laws.

Currently, the legal routes to conduct surveillance flow through Section 5 of The Telegraph Act, 1885, and Information Technology Act, 2000. But none of them provides any remedial structure for the infringement of one’s fundamental right to privacy. This shows that surveillance laws in our country are still in its nascent stage and needs time and new laws to become robust.

But rather than progressing towards a balanced surveillance law, on the contrary, Clause 35 of the recently tabled Personal Data Protection Bill, 2019 provides for exemption to the agencies of the government from the application of this bill for the reasons of national security, integrity & sovereignty, public order, friendly relations with foreign states, and for preventing any cognizable offence relating to above. Thereby giving a blanket authorisation to conduct surveillance.

Additionally, as opposed to section 42 of the earlier draft of 2018, the current bill does not provide any qualifications of necessity and proportionality in terms of government access to data, which bypasses the Supreme Court mandate.

Clause 35 of the bill facilitates the government powers of surveillance. The parameters mentioned in the provisions are not clear in their implications. The use of phrases such as “security of the state” and “public order” in the provisions indicates ambiguity in terms of its applications. The national security jurisprudence in this country has still not evolved and the term public order has such wide connotation that it could be used for any purpose that the government deems fit. This provision also paves the way for conducting mass surveillance over the citizens in order to “prevent any cognizable offence”.

Further, the current provisions have no measures to keep check and balance on the decisions of the government mandating the exemption. The 2019 bill only provides for a reasoned written order that needs to be issued. There is no provision relating to whether that order will be available in the public domain or could be accessed through RTI or not. This lack of checks has placed mistrust in this provision and there is an apprehension of misuse of this provision for wrongful gain.

Additionally, though there is a lack of inclusion of judicial oversight over many important provisions in the current draft of the bill, the absence of judicial oversight in this crucial provision raises an alarm. Giving these wide powers to the executive will without any authority to have a constant check, could prove to be fatal for the privacy of citizens of this country. There is a need to scrutinize the decisions made under this provision in order to have a robust privacy regime and healthy check and balance to the executive.

Given the judgement of Supreme Court in K. Puttaswamy v. Union of India, where privacy was held to be a fundamental right, it is incumbent upon the executive that they do not devoid the citizens by ‘ritual incantation of national security’ or ‘threat to public order’. Privacy has a sacred meaning and surveillance attacks at the heart of it. The above judgment laid down three tests for infringing someone’s privacy, i.e. necessity, proportionality and legitimate state action.

It is necessary to understand that one cannot outdo privacy in the name of surveillance and if so, the measures undertaken must be reasoned, proportionate and necessary and put up to the standards to the Puttaswamy judgment.

Considering the lack of surveillance laws in the country, adding one more ammunition does not find its place in this evolving society. Though we agree that there is a need to exempt agencies for carrying out legitimate purposes of securing the state but at the same time it is incumbent that laws are made in such a fashion that the power is limited for such legitimate actions only. There is a need to come up with provisions which could strike a balance between security, liberty and privacy.

In order to achieve such balance, there is a need for a robust and exhaustive provision which maintains synergy between the state and its citizens. Surveillance for legitimate state purposes are welcomed but the scope of its misuse are deeply discouraged. Therefore, the government should come up with an exhaustive list of the actions in which such agencies will be exempted rather than having an umbrella provision which could be used for unlawful gain.

[This article has been co-authored by Kazim Rizvi and Ayush Tripathi, policy research associate, The Dialogue]